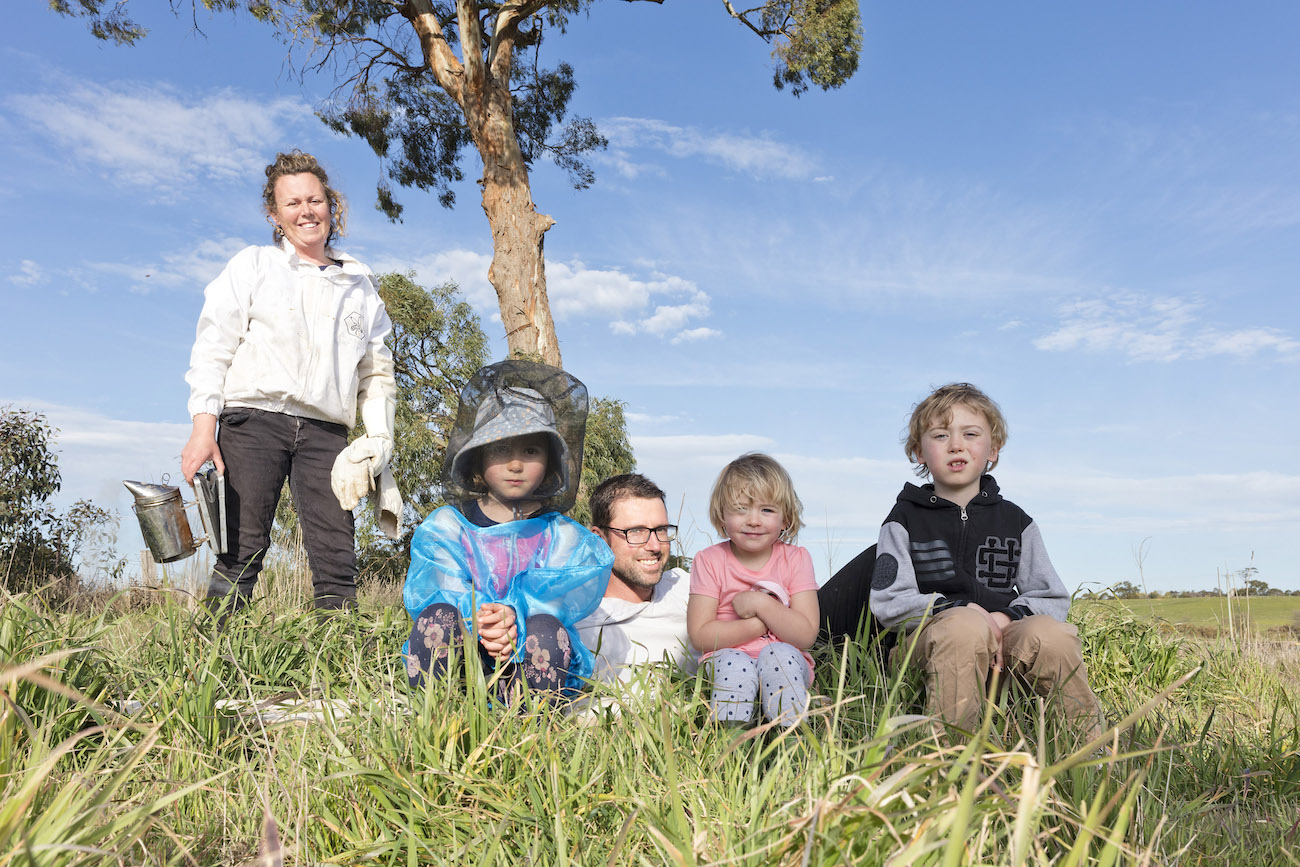 KYNETON beekeeper Claire Moore always wanted to be a queen bee breeder, either that or a stockbroker.

Stockbroking came first and after studying politics at university Claire found herself in the banking industry for the next 12 years – but also dabbled in beekeeping, getting her first bee hive in 2007.

“I was this weird mix of stockbroking and beekeeping – and I used to get in trouble for having my queen bees sent to the snail mail room at work.”

Claire says there are three types of beekeepers: those doing it for honey, those for pollination and those for breeding queens. The last is the most technical, she says, and also her passion.

“So, for a queen breeder, 14 days before you want to breed a queen, you start breeding male bees and specifically get a queen to start laying drone cells so they can start laying the boys. Then you get a piece of honeycomb that has an egg in it that is less than 24 hours old, and use a special tool to grasp the royal jelly and the egg out and place that into a queen cell and a hanger, and then you put that queen cell into a hive that doesn’t have a queen bee in it and the bees will naturally make the cell into a queen and start creating more queens for you. After a period of time, you take that queen out, and you know exactly what day she will be born, and you put her in a hive without a queen and she will mate with the boys you planted 14 days earlier.”

Such specialist work is of vital importance for the apiary industry. Claire says the majority of our foods need pollination to exist. And many industries like almonds are already under stress and are aware that for the 2025 harvest they will be 110,000 hives short. So every hive that Claire and others like her produce is another that can be distributed on to the honey and pollination industries to help reduce that shortage.

But the Good Life Farm Company consisting of Claire, her partner Paul and three children is more than just bees. They also grow pastured hens and do regular farmers markets. Certainly a good life, but it was not the best of circumstances that led them into farming full time.

They had the property already but the career change came suddenly, after Paul suffered a massive seizure on the way home from his landscaping work. It happened in Kyneton’s Piper Street and he nearly died. Paul recovered but had his driver’s licence taken away for two years. At the same time the global financial crisis hit and Claire also lost her job. The family was about to go under, but not on Claire’s watch.

“I was ‘Right, neither of us have anything going on but we have a farm’. So we started farming. We had a few tough years but we are back now and I enjoy it. I love working with Paul and the kids and going to the farmers markets.”

But of course, in this year of wonders that has seen lockdowns, social distancing and panic buying, primary producers such as The Good Life Farm have witnessed and experienced some extraordinary things.

“We are mainly focusing on the chickens at the moment and there has been a massive shortage of eggs Australia-wide which is crazy. We have had people calling us for eggs at one in the morning on a Sunday and queues of people at the front gate looking for chickens. We were carrying boxes of eggs into shops and getting mobbed. So much so we had to start delivering at different times to avoid panic shoppers.”

Back at their regular farmers markets, the family had nothing left except their reject eggs. So they forwarded them to local chefs to make pasta which could then be made available to people who missed out at the supermarkets. It was just one of the ways as producers they were able to help during the crisis, especially for the vulnerable. Because not everyone can just bolt into a store and fight for what they need. Another was the creation late last year of Small Farmers United.

“It is a collective of farmers based around Kyneton,” says Claire. “We got together to be able to put all of our produce at farmers market prices in a box scheme and deliver locally. Over the last months we couldn’t keep up with demand, most of it is certified organic and getting a certified organic box of produce is often very difficult, especially in regional places. I believe it is one of those things that is going to stay around even after lockdown now that people know about it.

Meanwhile, what about the bees? “Well, I’m looking at increasing hive numbers and grafting more queens come Spring. I’ve been teaching beekeeping at the farm and I’m making progress working with the state government and training organisations to reintroduce a Certificate III Beekeeping course in Victoria. In December I’m off to Tocal Agricultural College in NSW to do a course on how to artificially inseminate honey bees. So yes, the bee side of things is still very active.” 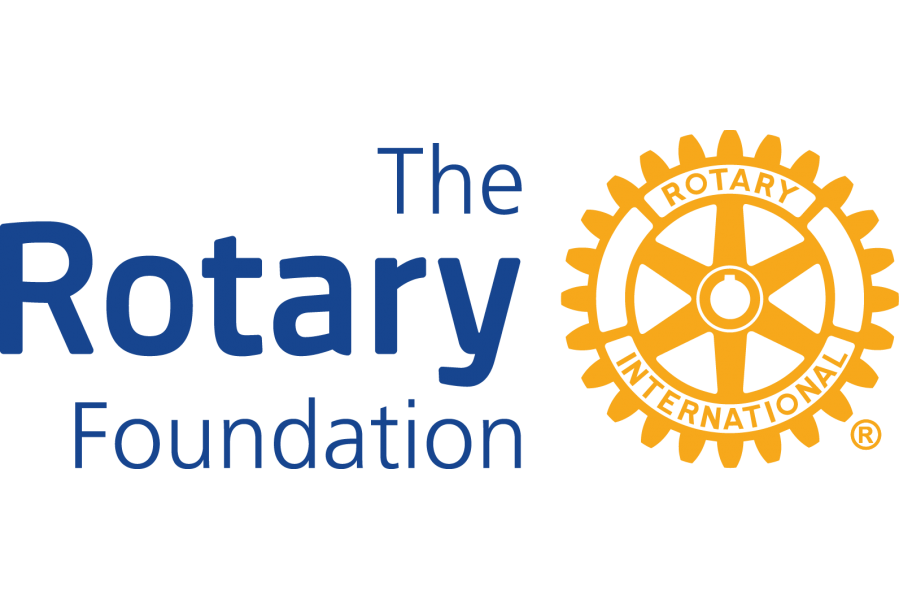 Hey honey!
KYNETON resident, and founder and CEO of Sweet Justice, Claire Moore, has received the inaugural Rotary Melbourne Environmental Sustainability Award in recognition of her work to support and protect the honey bee population.

HEPBURN Shire Council says it continues to advocate on behalf of community groups concerned about the construction of 190km of overhead transmission lines, proposed as part of the Western Victoria Transmission Network Project. 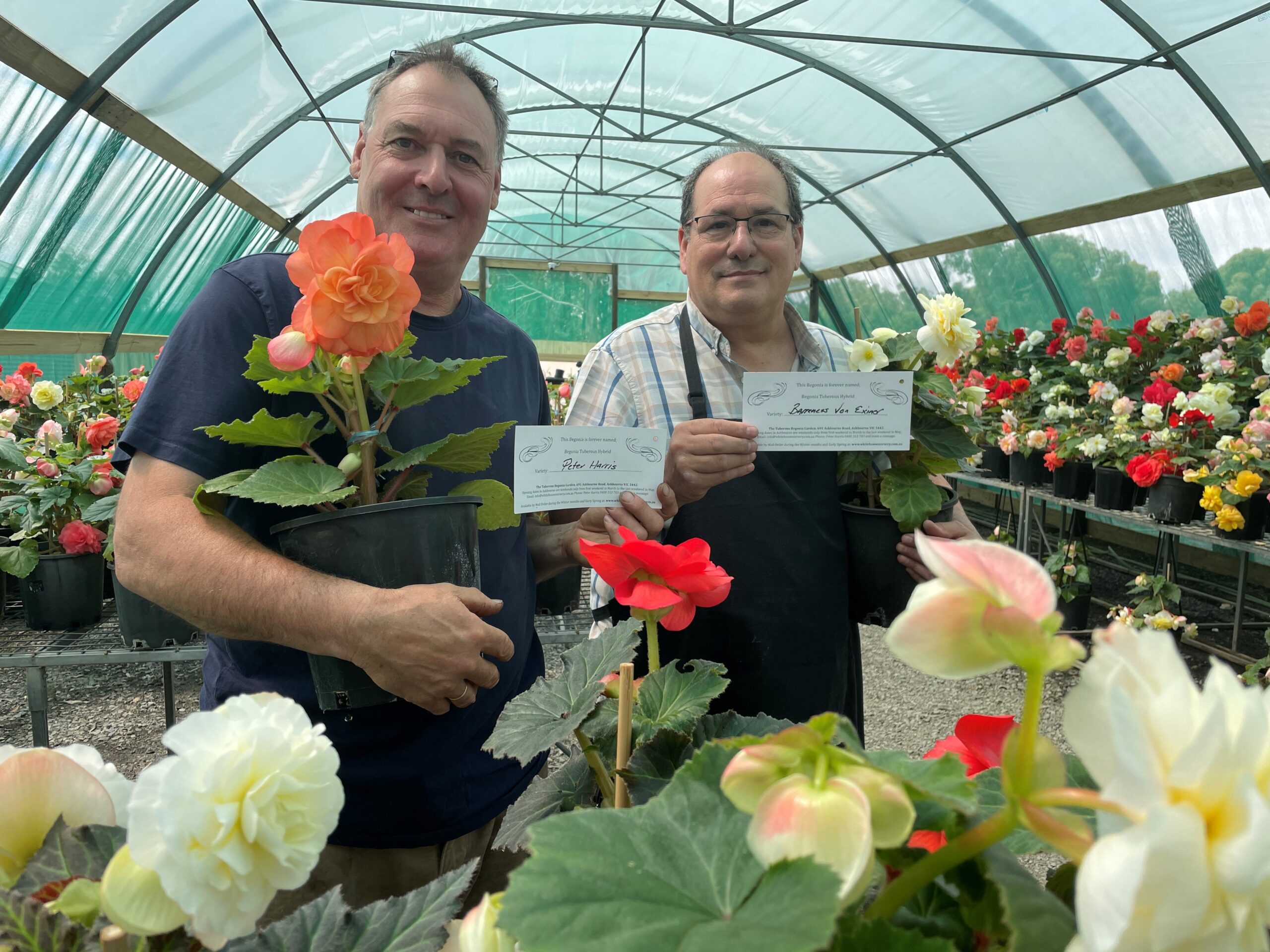 BEGONIAS have captured the imagination of flower lovers for hundreds of years with their almost quirky and often flamboyant offerings. 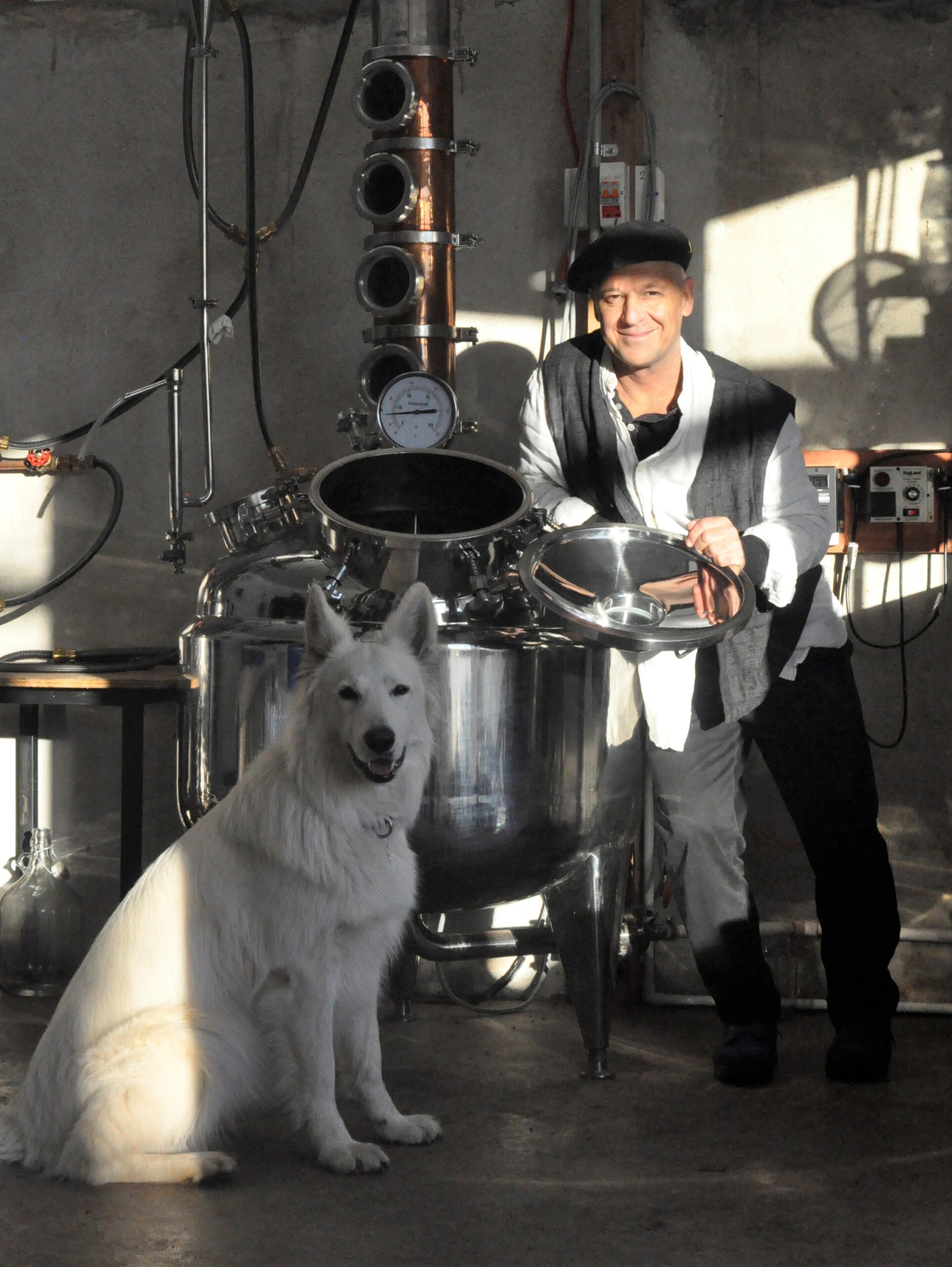 How Basil brewed a golden beauty

LYONVILLE'S Basil Eliades was on a break down the coast when a thought struck him. Why not, he pondered, enter my vodka in an international competition. Hundreds of kilometres away at home, his wife Jane was thinking the same.