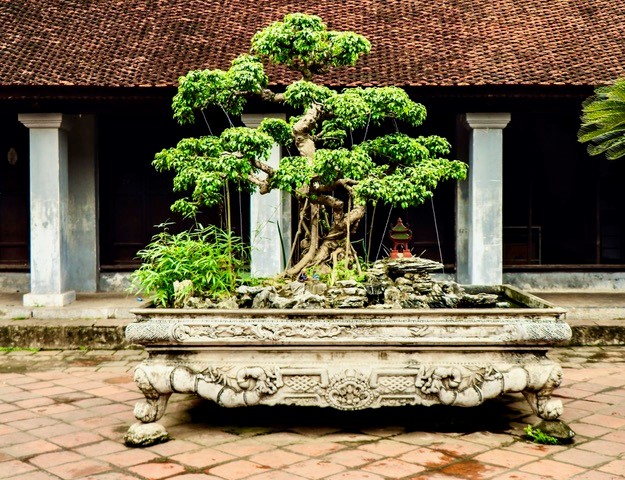 Goldfields Bonsai Society will celebrate its 20th anniversary with an exhibition at the Daylesford Town Hall on Saturday, June 25 and Sunday, June 26 from 10am to 4pm.

Goldfields Bonsai Society will celebrate its 20th anniversary with an exhibition at the Daylesford Town Hall on Saturday, June 25 and Sunday, June 26 from 10am to 4pm.
Secreatary Kristy Dodder said the society was established in 2001 by a small group of enthusiasts who wanted to enjoy and share the experience of this extraordinary living art form with others.
“What is bonsai? The word bon-sai is a Japanese term. Bon is a dish or thin bowl. Sai is a tree or other growing plant which is planted – planted as would be a halberd or spear or pike stuck into the ground.
“Bonsai thus means or denotes ‘a tree which is planted in a shallow container’.”

Kristy said the art form of bonsai was originally developed as an ancient Chinese horticultural practice. Under the influence of Japanese Zen Buddhism, it was redeveloped. Bonsai has been around for well over a thousand years.
“The underlying art of Bonsai is the creation of a miniaturised but realistic representation of nature in the form of a tree. One of the challenges is to complete this process without displaying the human intervention too clearly.
“Myth buster – bonsai are not genetically dwarfed plants, in fact, any tree species can be used to grow one. Bonsai can challenge gardening skills, artistic aesthetics and design capabilities.”
The society, some members pictured below, meets on the third Sunday of the month in Castlemaine. Contact Trevor on 5476 2286 for information.