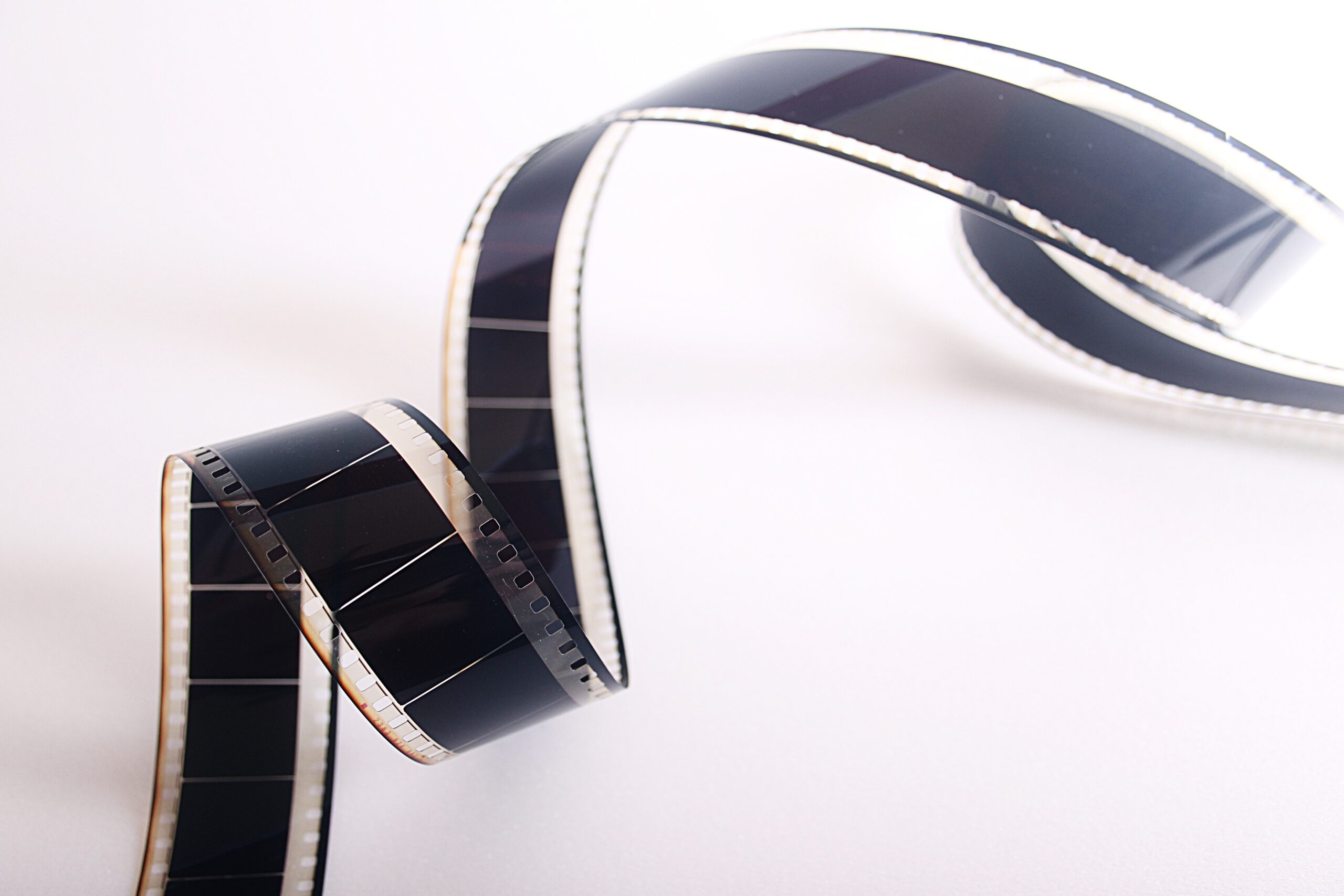 When silent films first made an appearance, they were almost always accompanied by live music, starting with a pianist at the first movie projections by the Lumière Brothers in Paris in 1895.

When silent films first made an appearance, they were almost always accompanied by live music, starting with a pianist at the first movie projections by the Lumière Brothers in Paris in 1895.
The music for silent films was often improvised, and by around 1915, large city theatres began featuring organists or ensembles of musicians. Over 100 years later, members of the collective Small Space Music come together to improvise contemporary soundtracks to classic silent films.

Small Space Music connects curious listeners with music that is taking place in the nooks and crannies of the Victorian scene. Renowned drummer Ronny Ferella and Trentham guitarist Robbie Melville have been curating a season of six performances at the Radio Springs Hotel.
Two performances, a matinee and evening show, will take place in the 35-seat Henry Langlois Screening Room at Radio Springs Hotel on the last Sunday of each month until September. The films will be selected from former career projectionist and Radio Springs proprietor Ken Parfrey’s private collection.
Magic Lantern Session Three features the 1929 German drama Pandora’s Box, following the life of Lulu, a seductive, thoughtless young woman whose raw sexuality and uninhibited nature bring ruin to herself and those who love her.
The musicians have worked with a variety of top Australian and international acts such as Guy Sebastian, the Australian Pops Orchestra, Michelle Nicolle, Shane Howard, Krystle Warren, Stephen Magnusson, Julien Wilson and Nat Bartsch.
The screening of this unsung German classic paired with live music from some of Australia’s leading improvisors promises to be an experience like no other.
Tickets are $20/$15 and can be bought at trybooking.com
Pictured, Ken Parfrey at the Radio Springs Hotel | Image: Kyle Barnes