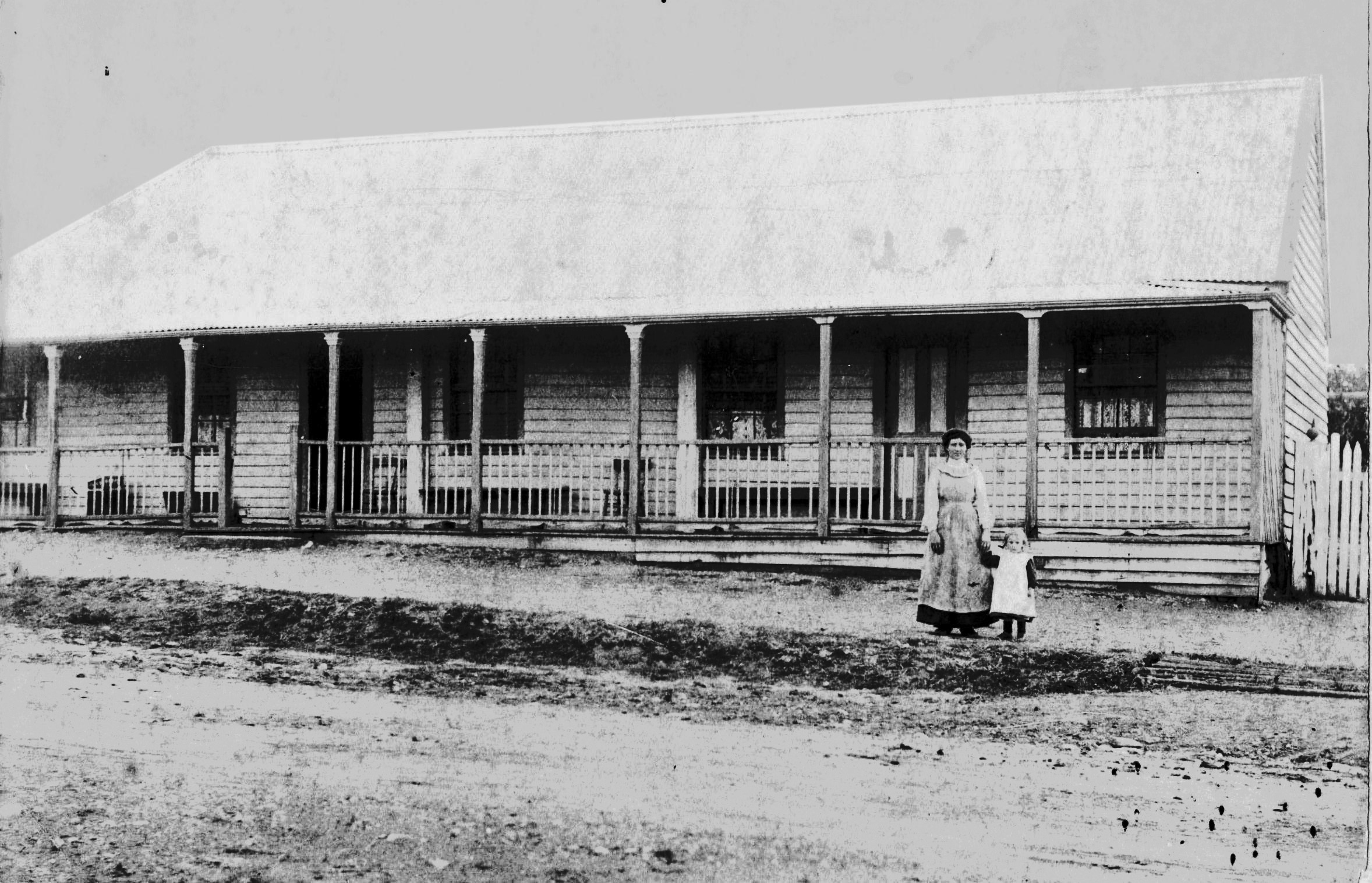 March 13th, 2021The life and times of our Swiss Italian settlers

THE very personal letters of the Swiss Italian miners back home to their loved ones tell a story of hard work, hardship and daily life in Daylesford and Hepburn from the 1850s onwards.

They appear, with stunning photos, in the recently published and translated version of Giorgio Cheda’s The Emigration of Swiss Italians to the Australian Goldfields. The book will be launched at Hotel Bellinzona, Hepburn Springs on Tuesday, March 23 from 5.30pm to 7pm as the lead-in to the Swiss Italian Festa in October.

Translator Tony Pagliaro, an Italian studies academic, said he was given a copy of the original book by his sister and was intrigued.
“I had always thought that with people writing back to their home countries there must be a lot of material about Australia that Australians were unaware of,” he said.
“This book was a study of the reason this very numerous contingent, about 2000 peasants and tradesmen, left Switzerland from 1852 to 1854 to come to Australia.
“And on top of the study were these letters from Ticino in Switzerland, a treasure house of 326 documents, mostly letters, from Australia. I started to translate them, a long time ago, I think I was still using a typewriter, and then as I moved through different computer programs, I got to a good point but always had in the back of my mind how they would be published. It is such a big book.”

Mr Pagliaro said the book was tremendously important for the region. “We get a good idea of the daily life of miners, first-hand experience, even three members of one family writing 30 to 40 letters over a period of time. It gives us a tremendous idea of community. We learn about all the hardships of the journey, which could take up to 120 days, and the health and safety issues on the gold mines.
“And there are the usual anxieties, which are not exclusive to Swiss Italians, about families back home, sending money to them and eventually moving on, although quite a few stayed in the region with about 33 per cent successful in returning home.”
Mr Pagliaro said some miners, many farmers back home, eventually bought farms in the region but they generally also had “a second string to their bows” including as stonemasons, glaziers, chimney sweeps or port workers.
“You can see many left their heritage of stone houses around Daylesford, Hepburn and Yandoit.
“They also had their own problems with health and one complained about a doctor who left one leg shorter than the other, and there was another chap who didn’t want his leg operated on, but the doctor convinced him and he died.
“Another miner followed the gold rush to New Zealand and had a mining accident and the only ones to help him were the Chinese. He said they always got a bad rap but they carried him on a stretcher 10 miles with one running ahead to stop a train for him. He spent six months in hospital and survived.”
And in good news for ancestors, but terrible news for those at the time, Mr Pagliaro said a ship, the Royal Charter was carrying a lot of successful miners back home in the late 1850s via England, when it sank off the coast in the Great Storm of 1859. Their gold also went to the bottom of the sea but started washing up on English shores some years back and the Receiver of Wreck says if anyone can prove a claim he is open to their story. Mr Pagliaro said he thought there could be a few people in the region who might be interested in checking their family histories. Anyone with the surname Pedriata?

There are also stories of men undertaking second marriages, with first wives still at home and unaware of the change in their circumstances, and others, like Leonard Pozzi, trained in making orthopedic applications who turned his hand to photography and then in the 1890s patented an early form of the fountain pen. His older brother Stefano also became a well-known figure in Daylesford.
Meanwhile, the bloke who complained about his one short leg, moved on to buy a shop in Bendigo which later went broke, but then returned to his first trade of carpentry and wrote in 1885 about repairing a house he had built 30 years earlier.
The Righetti family, still a well-known name in the region and with the Righetti Oval in Malvern, wrote about their children dying in WWI at Anzac Cove.
Another letter mentions the Aborigines of the area who “used to be naked but now they go around with a blanket” thanks to a gift from the Queen.
Mr Pagliaro said there were very few other references to the Aborigines “they didn’t notice them but it was probably just a sign of the times” and only two or three letters from women. One woman wrote to her family that her husband had died after being overcome by fumes after jumping in a wine vat to clean it. She had tried to pull him out but failed and then ran to a neighbour for help but it was too late. She wrote she had to work night and day because of the harvest and with four children there was always one at her feet asking where their father had gone.
Mr Pagliaro said the original book was written with great love and dedication and the translated version would be enjoyed by many people whose lives have been touched and enhanced by the Swiss Italian migrants.
“They were undoubtedly intrepid people. Many of them would be thinking they would return home but the characteristic of migrants is of people who want to get up and do something about their situation while more conservative people stay at home curled up in a corner.”
Attendance of the launch is free but bookings are limited and essential at https://bit.ly/2NGaSpF