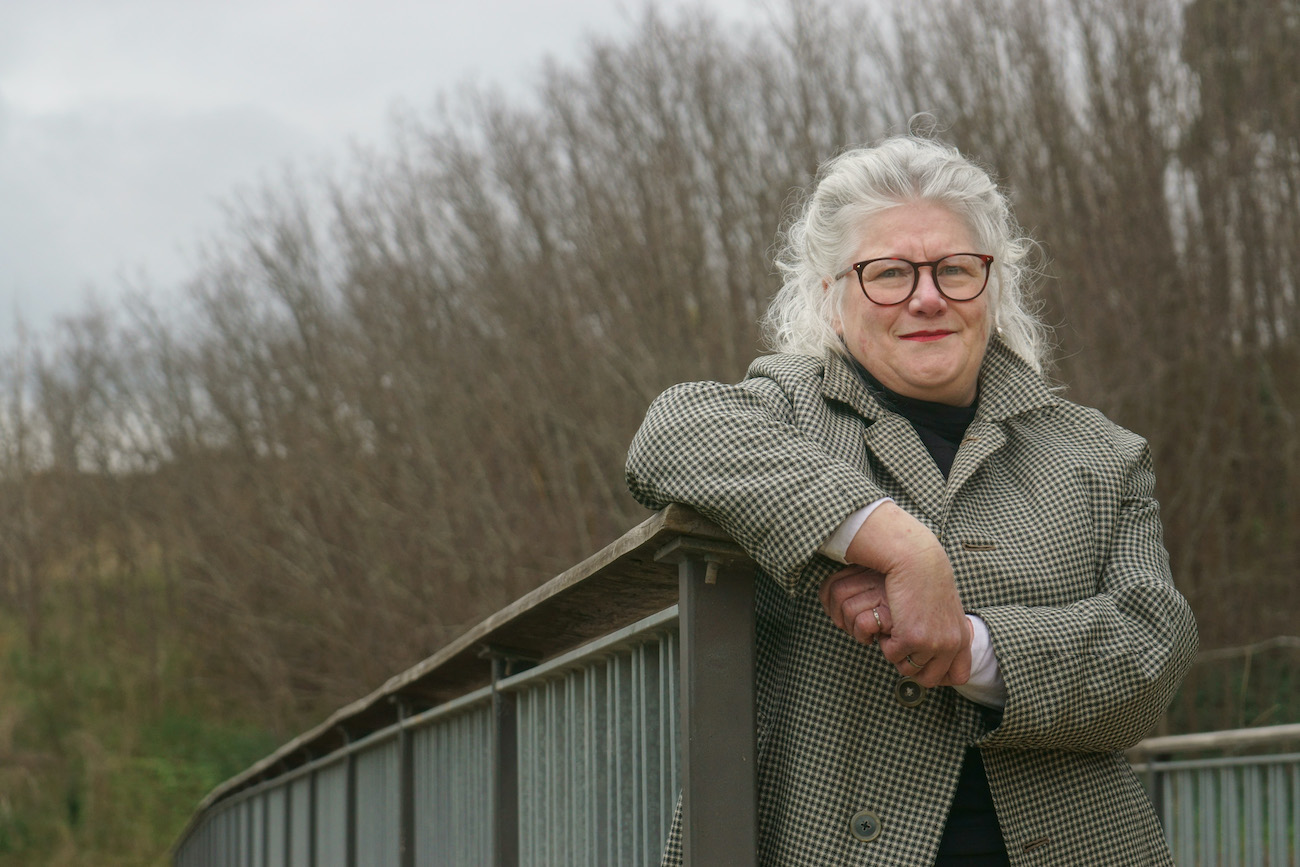 BARBARA Curzon-Siggers is a particularly fascinating human of Clunes.

BARBARA Curzon-Siggers is a particularly fascinating human of Clunes.

A talented writer – she has been published in The Age along with other publications – Barbara has a passion for telling stories that she has now linked with her passion for volunteering in her local community.

And the result truly is a beautiful thing.

“I think like most people, to me making a contribution is hugely important – we aren’t here on our own, we’re here together and it’s just part of what we should do as people,” Barbara said.

For Barbara, those contributions focus mostly on environmental sustainability and the local community, as well as “quite a few bits and pieces here and there, because that’s what you do when you’re part of a community”.

There’s been Booktown, and also the Neighbourhood House, as well as Hepburn Shire’s Z-NET project for renewable energy. She also sits on the Department of Environment, Land, Water and Planning’s Grampians region Climate Adaptation Group.

And now? Her latest contribution is the stunning Humans of Clunes Facebook page, based on the wildly popular Humans of New York photo blog which captures images and photos of people in New York in the most fascinating ways.

One of many offspring around the world of the original idea, Humans of Clunes is equally as fascinating, with a zoomed-in local focus tightly capturing the town’s stories.

“Like all small towns we have cliques, but also there’s a lot of people coming and going and I was eager to introduce newcomers to long-term Clunians, and much older Clunians. Each could hear each other’s stories and also just appreciate the journey that each has been on, whether they’ve been in Clunes all their lives or moved around. It’s very much to engage with others and their lives, without judgement or callousness or cruelty, it’s about compassion and understanding.”

Barbara started the page last year and has been pouring countless volunteer hours into it ever since.

It’s a project that’s creative, voluntary, beautiful, straight from the heart and perfect for Barbara because it clearly taps into her curiosity about human nature, but it also benefits her community by creating a perfect space for their stories.

“I love it, I love individual stories – I love hearing about people’s lives, it’s why I do Humans of Clunes. It’s what drives me, I’m fascinated by people’s lives, how they make the choices they make, the journeys they take. And how people build resilience, what they might regret, and how they navigate all that, it’s an intrinsic human quality, it’s the essential story of every human being. There’s seven billion people on the planet and we all have some commonality of course, but we are all different.

“The idea of leaning into understanding and compassion is the most magnificent endeavour.”

(This article is supported by the Judith Neilson Institute for Journalism and Ideas.) 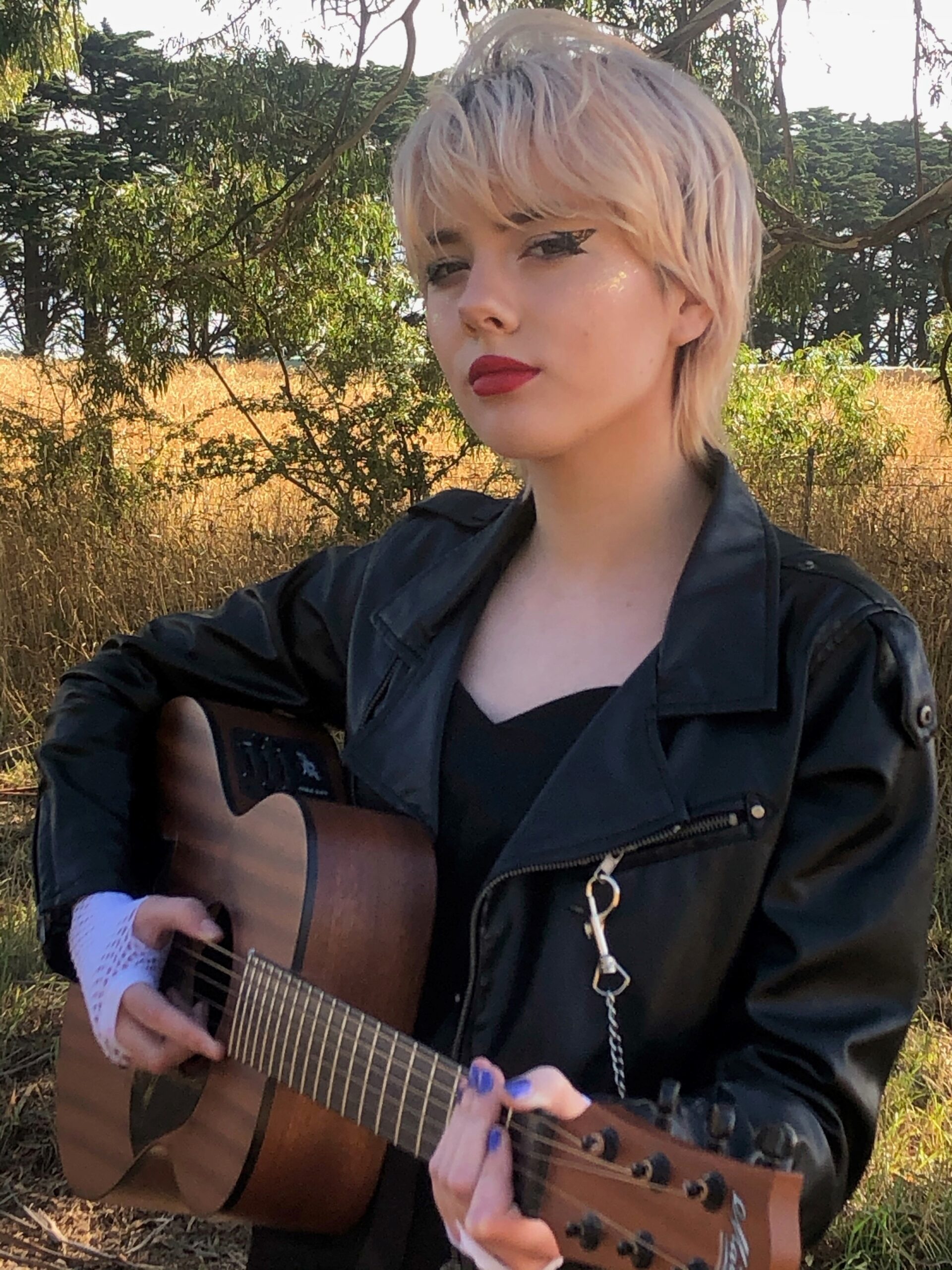 SAGE Roadknight, 15, is a singer/songwriter from the Macedon Ranges creating, in her own words, futuristic folk music. She comes from a musical family and has been involved with music for pretty much her whole life, starting with piano at the age of six. 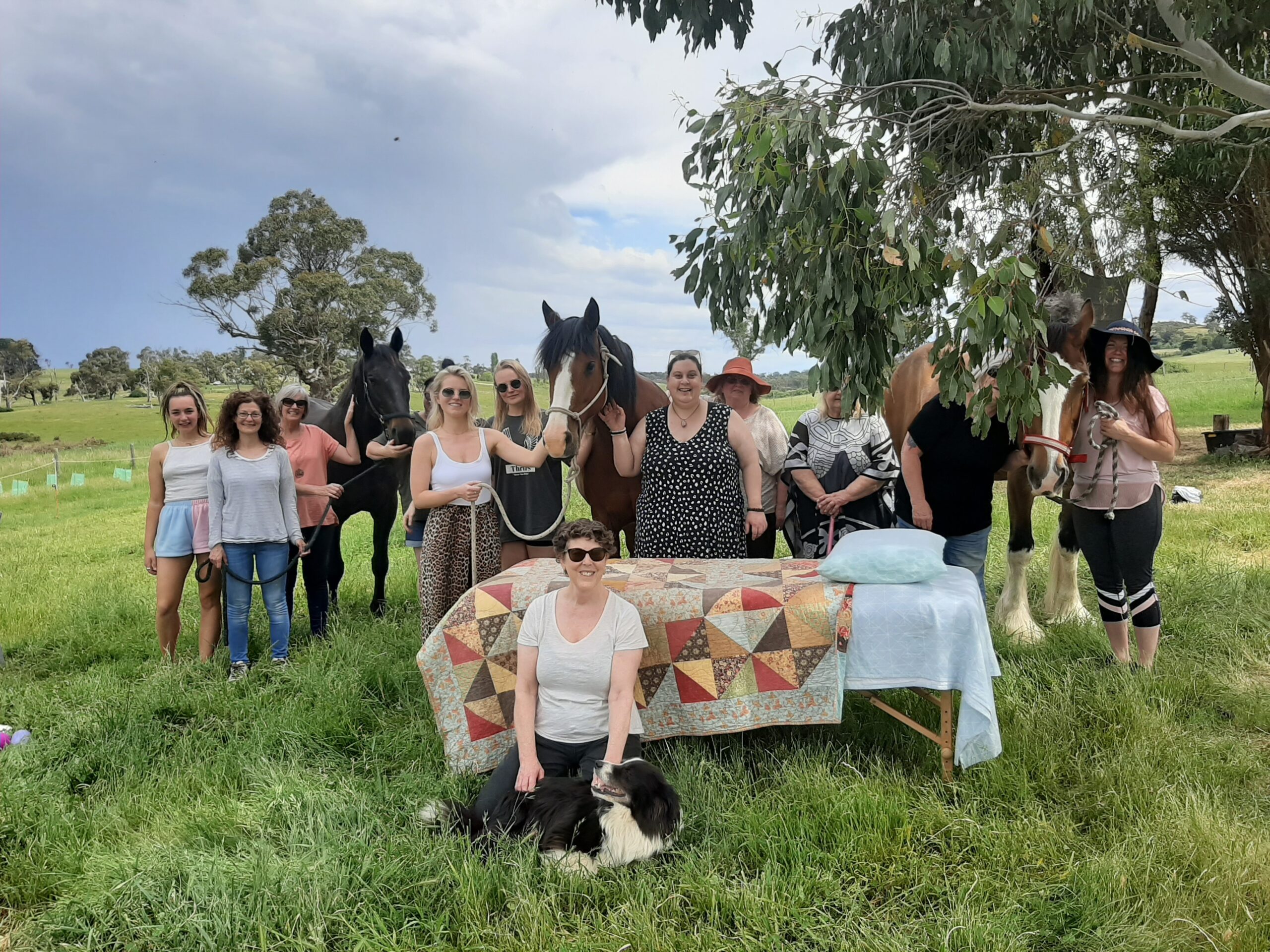 At one with a horse’s heart

WHEN a group of 20 strangers, from all walks of life, all ages and all parts of Victoria, gathered together on a property in Drummond North last weekend to take part in a two-hour healing program involving horses, no-one really knew what to expect. 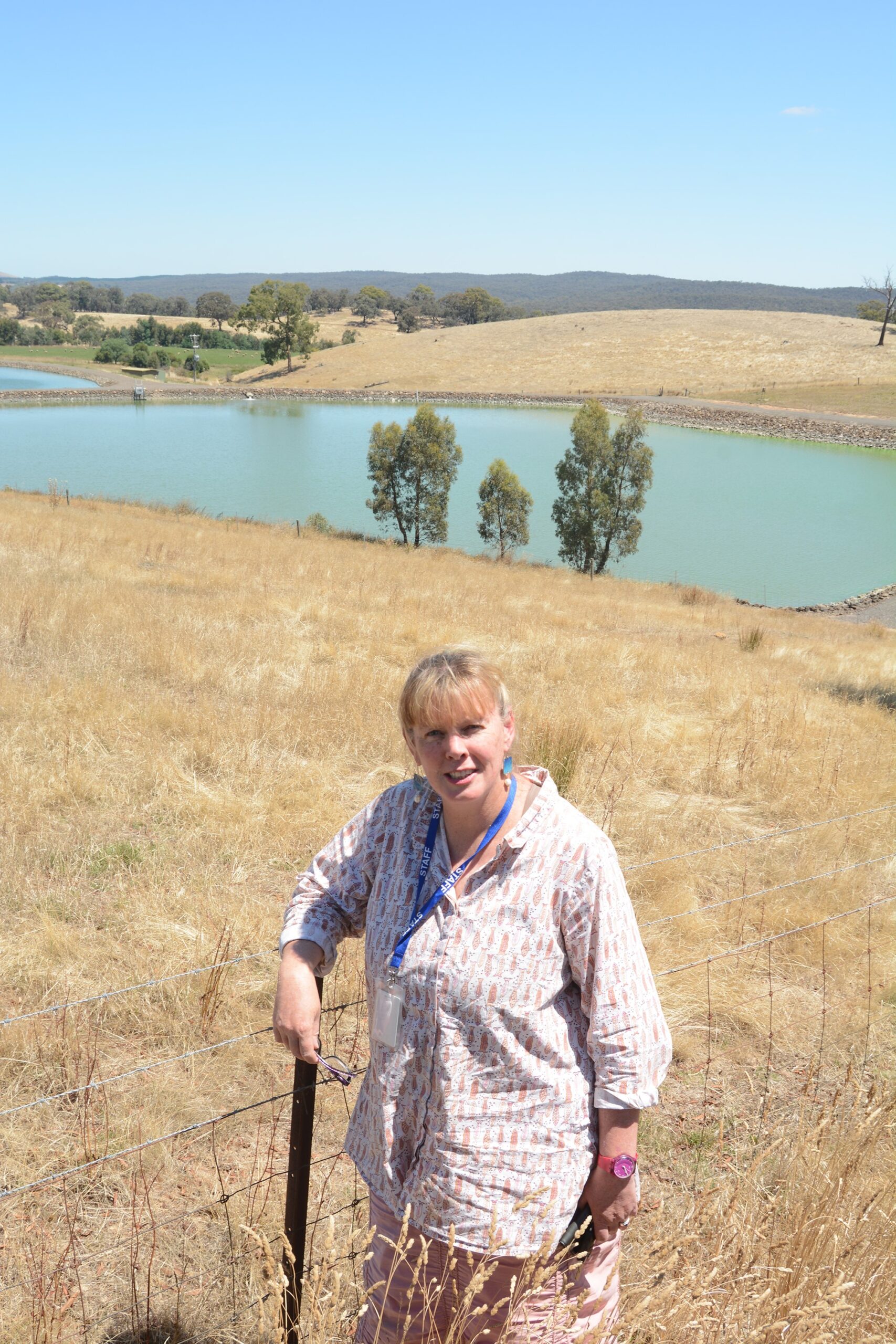 FRANKLINFORD’S Dr Monica Nolan is among those leading the way in developing and implementing an innovative program monitoring wastewater across Victoria state for traces of the COVID pathogen as an early detection tool. 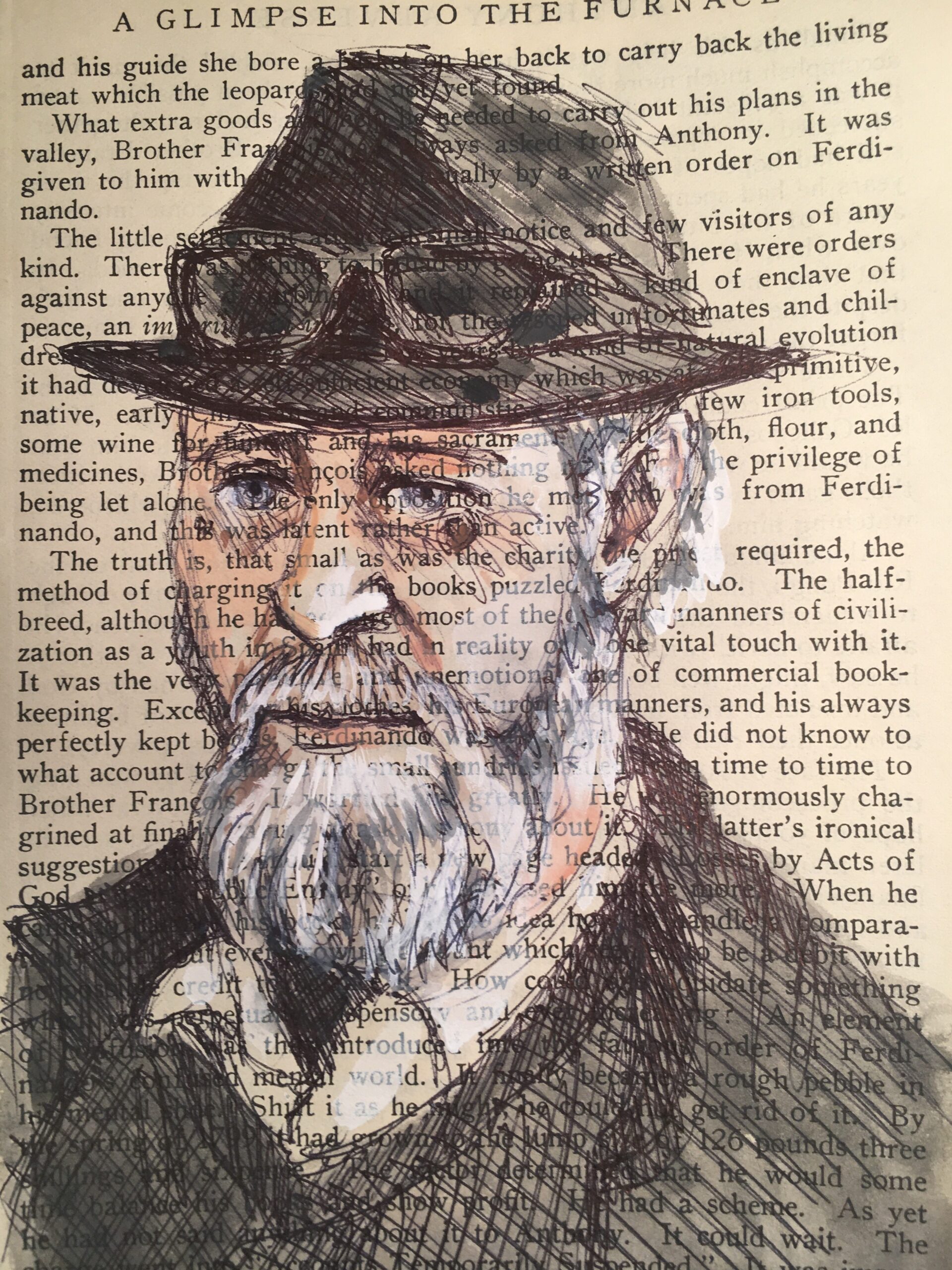