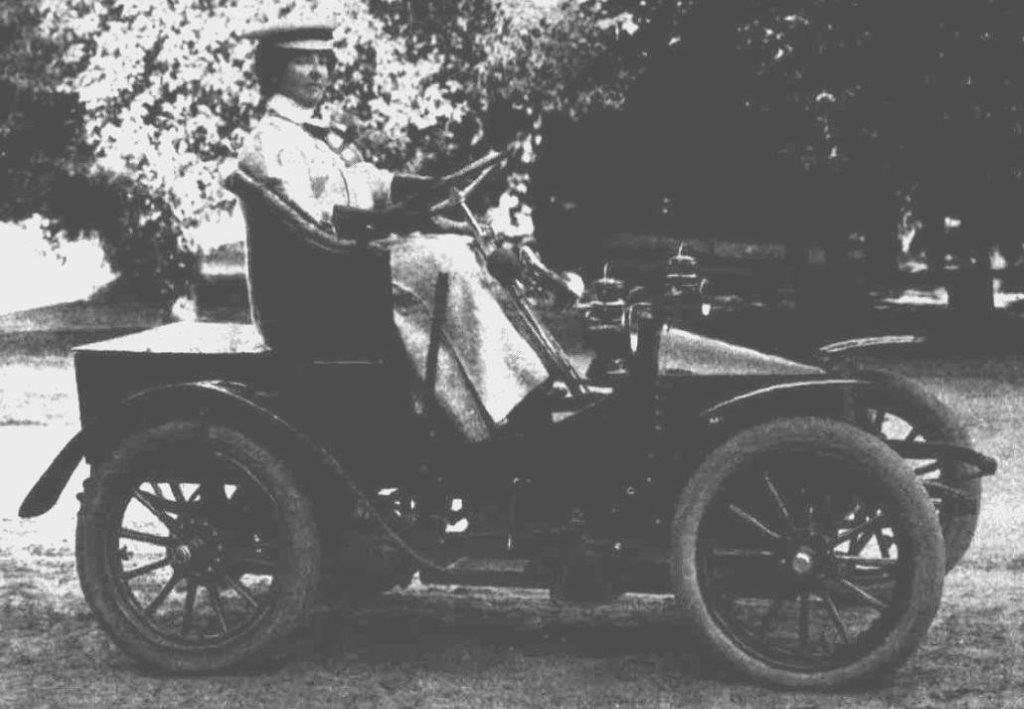 May 14th, 2022Tour for women’s contribution to motoring

THE annual RACV Florence Thomson Tour was held on Saturday, April 30 with the main drive from Bendigo to Maldon, then on to Castlemaine for lunch, then back to Bendigo via Elphinstone and Harcourt.

THE annual RACV Florence Thomson Tour was held on Saturday, April 30 with the main drive from Bendigo to Maldon, then on to Castlemaine for lunch, then back to Bendigo via Elphinstone and Harcourt.

“In 1905, Florence Thomson was the sole female entrant in the Dunlop Reliability Trial from Sydney to Melbourne. Mrs Thomson, driving her little 6-hp Wolseley, was one of the 16 entrants who successfully completed the five-day trial over what was nothing more than 562 miles (900 km) of dirt track between the capital cities.
“The Florence Thomson Tour was created as an annual event in April 2017 by the RACV. In the event all the drivers are women and they are encouraged to dress in clothing appropriate to the era of their cars.
“Some 60 cars participated and as you can see from the photos, at Buda in Castlemaine, they all looked quite spectacular.

“The black and white photo was taken in Adelaide and shows Florence sitting in her little Wolseley shortly before the car and her team was transported to Sydney for the start of the trial.”