Minister for Tourism, Sport and Major Events Martin Pakula today announced 32 athletes and seven para-athletes from the VIS have been selected to represent Australia at the Games. Further selections will occur in coming weeks and around 70 Victorians are expected to make the trip to Birmingham.
The confirmed selections include Gronya Somerville who will be competing in badminton at her third
Commonwealth Games. She is also a champion of the Dutch and Canadian Opens.
Dual Olympian Katharina Haecker will be going for gold in judo, while Angela Yu will be carrying on a family tradition of competing in badminton – her mother He Tian Tang won bronze at the 2010 Games in Delhi.
Echuca young gun Col Pearse is also looking to make a statement in Birmingham, after winning bronze in the men’s 100 metre butterfly S10 event at the Tokyo 2020 Paralympics.
The athletes will be joined by eight VIS staff who have been selected to key roles including Physiotherapy
Manager Steve Hawkins who has been appointed Head Physiotherapist for the Australian team.
The State Government more than doubled its contribution to the VIS in the 2021/22 Budget to significantly expand operations and nurture our next generation of sporting stars, bringing the total funding to $44.6 million over three years.
This has enabled the Institute to support more than 130 athletes prepare for a shot at selection to the
Birmingham Games, and now to follow their dream to represent their country at the 2024 Paris Olympic and Paralympic Games and Victoria 2026 Commonwealth Games.
At the Gold Coast four years ago, Australia led the medal tally with 80 gold, 59 silver and 59 bronze. Of those, VIS athletes won 11 gold, 12 silver, and 10 bronze medals.
The Birmingham Commonwealth Games start on 28 July and will feature 24 sports and eight para-sports.
After that, regional Victoria will take centre stage as the host of the 2026 Commonwealth Games.
Victoria 2026 will create a new multi-city model for the Commonwealth Games with four regional hubs
established in Geelong, Bendigo, Ballarat and Gippsland, each with their own athlete’s village and sport program.
For details on all the athletes selected, go to vis.org.au
Minister for Tourism, Sport and Major Events Martin Pakula said:
“We proudly back our world-class athletes through the Victorian Institute of Sport, which has a formidable
reputation in bringing out the best in our local athletes.”
“Hosting the Commonwealth Games in four years’ time will deliver major benefits, particularly in the regions, and leave a lasting legacy for the growth and development of sport throughout Victoria.”

Locals and visitors to Buninyong can now enjoy better and safer streets with improved access to transport, shops and outdoor dining thanks to an investment from the State Government. 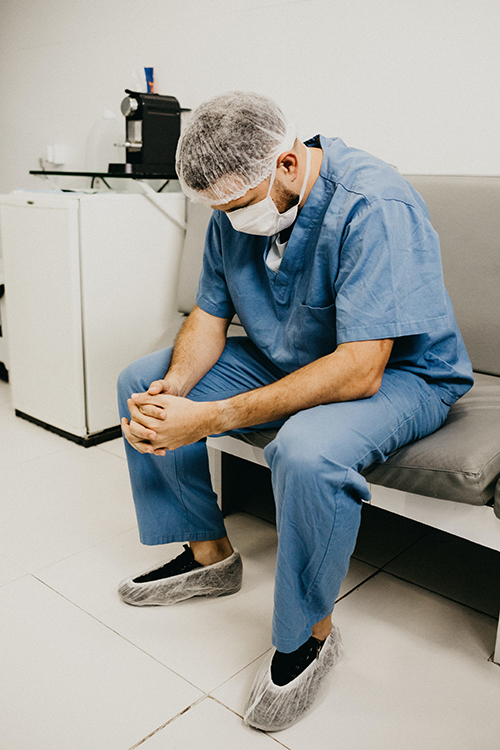 The State Government is bringing lived experience to the heart of the mental health sector, launching a new workforce initiative as vital work continues to transform Victoria’s Mental Health and Wellbeing system. 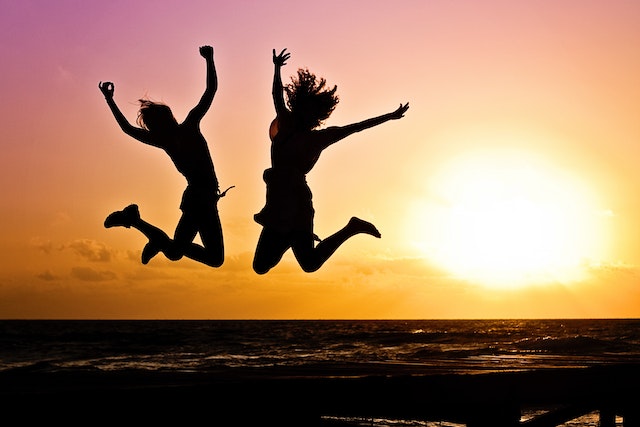 Strategy for the future

The State Government is putting young people’s experiences, needs and ideas at the centre of its plan to support young Victorians and their recovery from the COVID-19 pandemic. 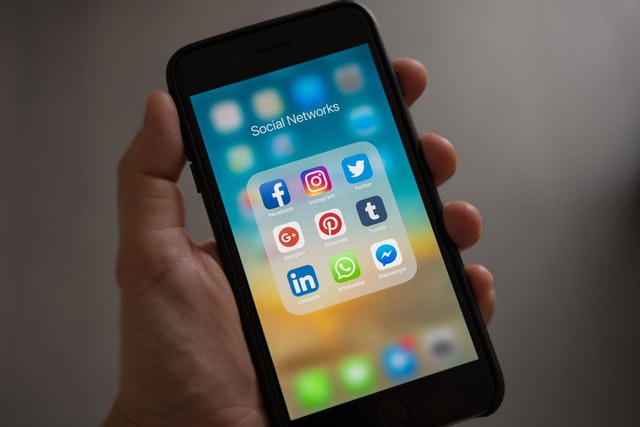 Teenage boys are just as likely to be victims of cyberbullying as teenage girls, prompting a timely reminder for parents to be on top of internet usage and access.