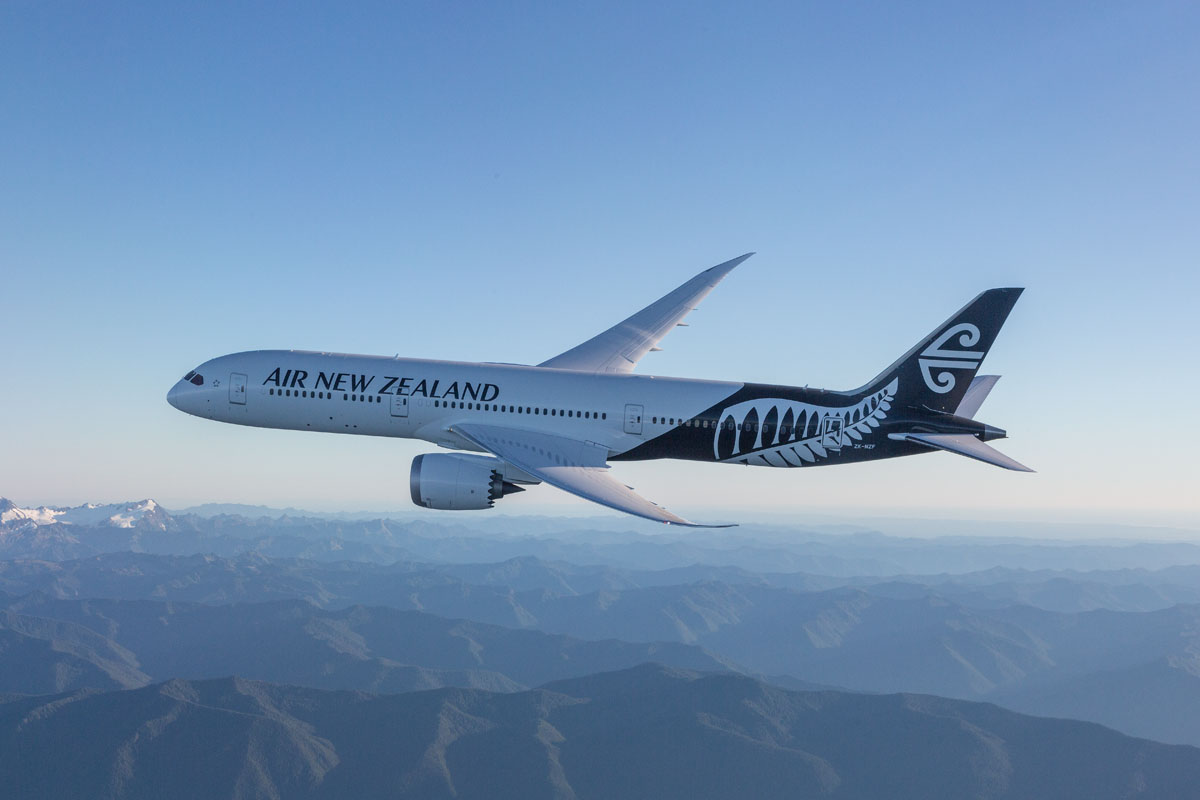 AUGUST in the Wombat State Forest means you’ve probably been burning wood in the stove 24/7 for at least three months and are suffering from a lack of sunlight.

AUGUST in the Wombat State Forest means you’ve probably been burning wood in the stove 24/7 for at least three months and are suffering from a lack of sunlight.
In northern California, meanwhile, August is high summer – long, hot days spent swimming in the lakes and rivers, and warm evenings sipping cool drinks on the verandah.
With that in mind, in the early 2000s I decided that every August I would flee the forest and visit my family in northern California.
In 2004, my wife Carol, in her guise as the Amazing Travel Agent, made a game-changing discovery: the folks at Air New Zealand had launched a new ticket class called Premium Economy. It cost more than cattle class but to my way of thinking it’s worth every penny.

There was room for maybe 50 passengers – with big, comfortable seats and generous amounts of legroom. The attendant brought us real glass glasses of good NZ sparkling wine. We were off to a grand start.
I love the way Air New Zealand broke up the trip. Our flight left Melbourne and landed in Auckland less than four hours later, where, after a customs check, we were able to stretch our legs walking around the airport, maybe stock up on reading materials, and find a comfy seat in the bar and quaff a few Kiwi ales. It helped us prepare for the nearly 14 hours of air time ahead to reach Los Angeles.
Back into the comfort of our Premium Economy seats, it was more NZ sparkles, followed by satisfying meals, with big cloth napkins and metal cutlery. Accompanying the food were glasses of excellent NZ wine, and the attendants were happy to keep those glasses full for as long as we cared to drain them.
It’s a good idea not to go too hard on singing syrup, however, because eventually you’ll arrive in Los Angeles airport – LAX – and you need your wits about you to navigate through that madhouse.

At LAX our plans took on different shapes, over the years, but most often they involved struggling from the international to the domestic terminal and finding the departure gate for the flight to either San Francisco or Sacramento.
Air New Zealand’s domestic US partner is United, which seemingly has adopted as its slogan “Better late than never”. No matter what it says on your ticket, there’s no way of knowing what time your United flight is going to leave.
Twice we were picked up at LAX by friends and driven 150 kilometres to their home in Santa Barbara, a lovely town on the southern California coast.
The first time, after a few days hanging out with our friends, we boarded an Amtrack train to Redding, in northern California. Distance-wise it’s about 725 kilometres but the trip takes about 15 hours. It’s not quick, but there is some lovely scenery and we enjoy travelling by train.
The second time we hired a car in Santa Barbara and did the full tourist ride. We took an easy two-hour drive to Paso Robles, a quaint little town, home to more than 300 wineries. We stayed in the Paso Robles Inn – legend has it that John Wayne stayed there too while shooting a movie in the area.
From there we drove to Monterey, the beautiful coastal city that’s home to the amazing Monterey Bay Aquarium.
After Monterey we battled heavy traffic through the San Francisco Bay area, picked up Aussie mates Anne and Kathleen at the Golden Gate Bridge visitor centre, stopped off at the beach in Fort Bragg and hiked in the redwoods at Prairie Creek State Park on the northern California coast.
Anne and Kathleen eventually took off on their own adventures and Carol and I went south and home.
Here’s one tip about LAX: it is possible to walk from the domestic to the international terminal. Once, my United connecting flight was so late, I had to run from domestic to international, and I’m not built for running.
The route took me through long, empty corridors, through strange shopping areas, down stairways and up escalators, and eventually into a departure area disguised as a vast shopping mall.
The best part about this mode of going is that because you never leave the terminal interior, you don’t need to go through customs screening. I would’ve loved to explore this grand monument to commerce but I’d arrived at the Air NZ gate just as they were calling my name and preparing to shut the doors on the plane – I was the last person to board.
The glass of good NZ sparkles tasted sensational.

After many happy years living in Victoria and working at The Age, former Wheatsheaf resident Jeff Glorfeld, and his wife Carol, went back to California, the land of his birth, where in the past four years he has survived bushfires, snowstorms and drought. And Trump. And Covid. The cicadas and locusts didn’t arrive. Well, not yet.

Opposite, clockwise, from top right, Sacramento River running through the drought-stricken canyon that should be Lake Shasta, afternoon sky during 2021 bushfires, Southern Oregon coast, Jeff swimming in Clear Creek just outside French Gulch