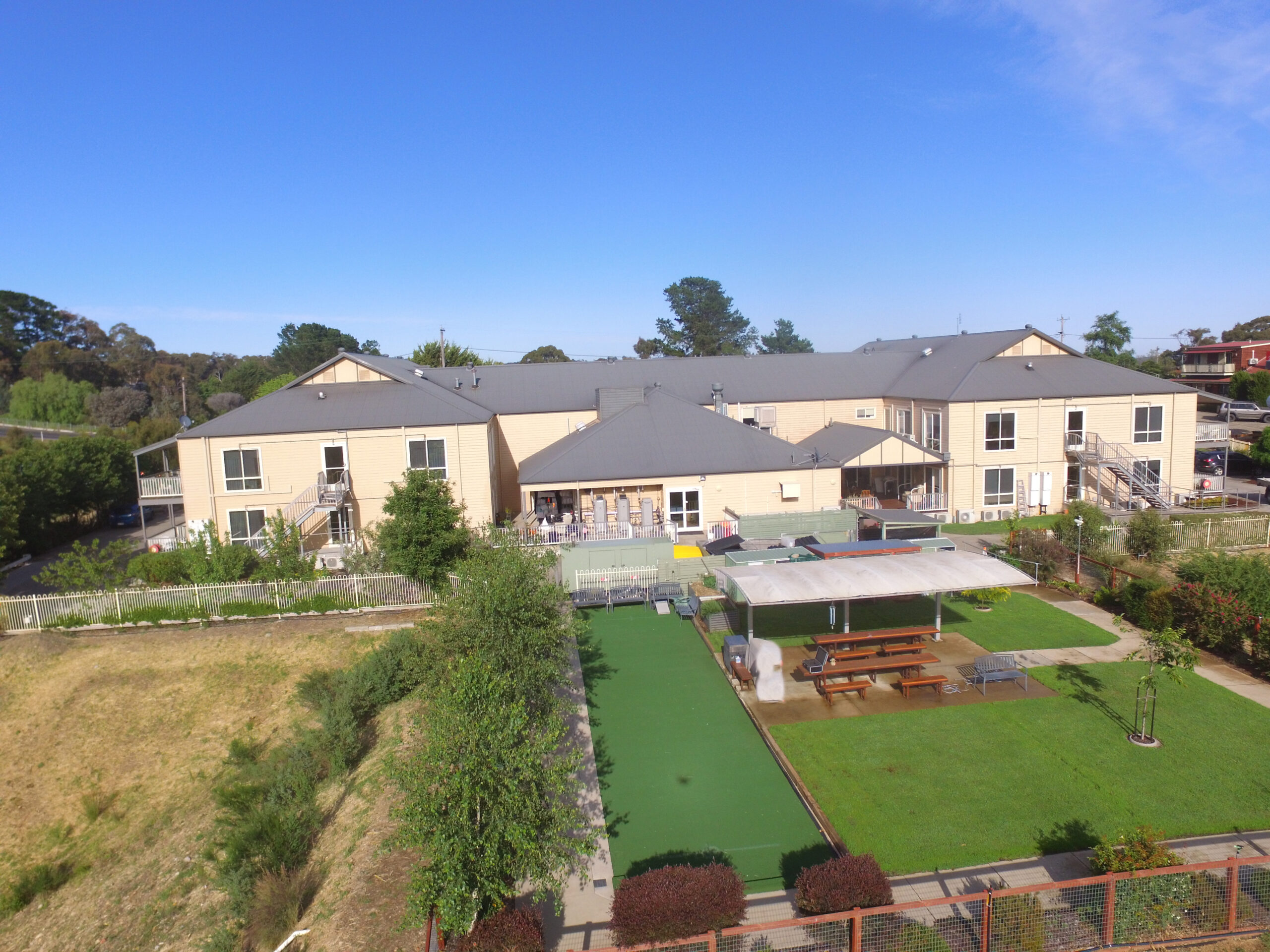 Alessandro 'Alex' Micheli moved from Florence, Italy 25 years ago, taking up an IT position in Albury, New South Wales.

But after 15 years of working as a systems analyst “sitting in an office all day and with very little social contact”, Alex decided to retrain as a personal care worker.

Alex then moved to Melbourne for 10 years and then last year, he and his partner decided the time was right to make the move to Daylesford.
“We love it here. We used to come here regularly most weekends over the past few years and finally found the property of our dreams and decided it was the right time to make the move.”
Alex then found a position with Hepburn House which he says has “a fantastic environment – even compared to the places I worked in Melbourne”.
“Hepburn House is the ideal facility just for the way residents are catered for and supported, I haven’t found anywhere like this anywhere else. I have a number of jobs, but I just like the daily interaction with the residents. And it gives me the chance to do something more community-minded.”

Alex, who is half Italian and half German, said he still returned often to Italy to catch up with his family although, of course, COVID had stopped visits for a while. He also keeps busy with his love of music having been in a band professionally for many years including in the 80s and 90s back in Europe.

“The band I was part of is called Pankow, a suburb of Berlin, and the band is still active, although I left my role of live performer in 1993 when I moved to Australia.
“I was the full-time singer from 1981 to 1993, with the name Alex Spalck. I still write all the songs and record all the albums, I can’t perform live because of the distance.”
And does he ever play for the residents of Hepburn House? “Hmm. I don’t think it is really the kind of music that would be appreciated by this age group, but you never know…” To see Alex in action on YouTube, head to www.tlnews.com.au
Hepburn House is a government-funded aged care facility that is set in beautiful surrounds and caters for all levels of care, from respite to permanent.
Hepburn House is located at 1 Hepburn Road, Daylesford. For more information, please call 5348 8100 or visit www.hepburnhouse.com.au