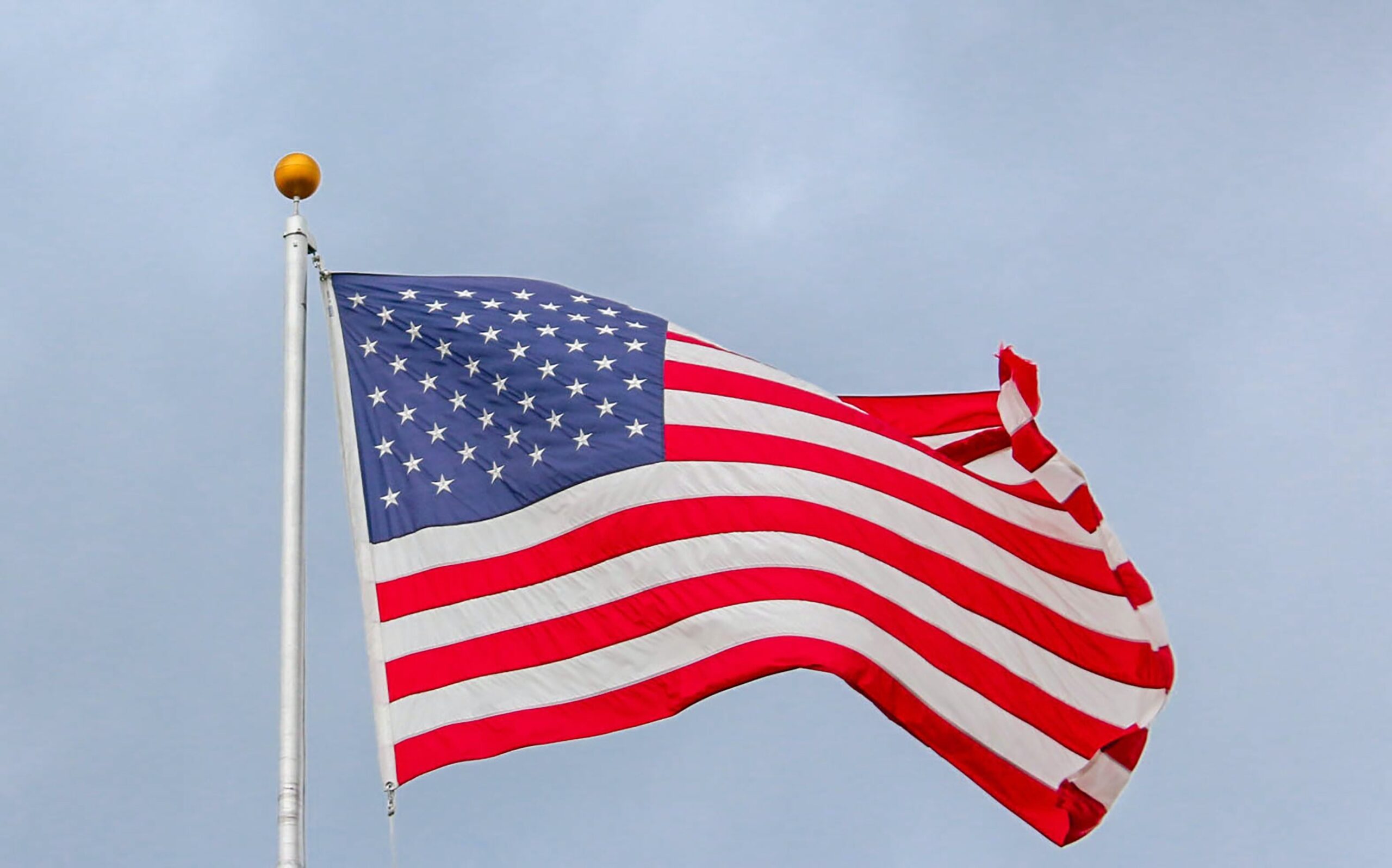 California schemin’ The United States of America staged one of its quaint cultural rituals on November 3. Yanks call it election day, but this iteration of the festival elongated into an election week, with the possibility of it becoming election month looming like a 500-kilogram bull moose in the headlights

As with all good festivals, participation in this one is strictly voluntary. Unlike Australians, labouring under the boot-heel of a parliamentary constitutional monarchy and forced to participate in their government, Americans aren’t required to vote, so, of course, a great many of us don’t. It’s on a Tuesday and we’re busy.
Plus, we can’t ignore the fact that no US election has ever offered prospective voters a sausage sizzle at their polling places.
In 1996, in the race between incumbent Democrat president Bill Clinton versus Republican challenger Bob Dole, barely half – about 51 per cent – of eligible voters bothered to cast ballots. In 2016, when voters elected Donald Trump to the presidency, that number rose to almost 60 per cent.
This year’s voter turnout, estimated to be more than 66 per cent, is the highest since 1900, with the Democrat challenger, Joe Biden, receiving more votes than the incumbent, Donald Trump.
It is noteworthy that in 2016, Democrat Hillary Clinton received almost 3 million more votes than her opponent, Trump, and we all know how that turned out.

Now, in countries that claim to adhere to democratic principles and follow the rule of law, the candidate – or the party – that receives the most votes wins, but not in the US.
Here we have something called the Electoral College, which can be explained briefly as a system whereby Americans cast their ballots, which are counted, and then 538 Americans, called electors, choose the president.
It is worth remembering that in the 2000 election, Republican George W. Bush lost the popular vote to Democrat Al Gore by more than 500,000 votes and yet took the presidency via the Electoral College.
This year Biden beat Trump in the popular tally by more than 4 million votes, and yet the outcome – although Biden has widely been acknowledged the winner – remains on a knife edge because of the Electoral College, where states with lower populations carry disproportionate weight, and Republicans furiously demand the votes be recounted in states where the totals were close, in the hope of changing the electoral outcome.
At this stage of the process it is generally accepted that Trump lost the election – cue parties such as the one at the end of Return of the Jedi, before we knew there was going to be Hayden Christensen as Anakin Skywalker or a character named Jar Jar Binks; or the one where the Munchkins celebrate Dorothy Gale of Kansas smushing the Wicked Witch of the East with her house.
Throughout the 2020 election campaign, one thing that was never said, or even considered, was that Trump would accept defeat graciously. Gracious and Donald Trump – this might be the only time these words have appeared together in a sentence.
The Washington Post newspaper has kept a running tally of Trump’s lies during the past four years, saying now that he has made more than 22,000 “false or misleading statements” (apparently “lie” is too harsh a word for The Post’s sensitive readers, but here at The Local we don’t believe in calling a spade a shovel) as president.
A recent edition of the New Yorker magazine discusses some post-presidential options for Trump. The article takes into account that many of his lies concern his wealth and acumen as a businessman, and points out that he is personally on the hook for debts of about $US400 million. Also, many of his businesses have been hard hit by the pandemic, so his cash flow isn’t looking great.
Also, it notes the several court cases coming up in which Trump faces a variety of charges, some of which could attract jail time – it’s suggested one reason he is so desperate to win the election is the convention that a sitting president can’t be prosecuted.
Many of the people interviewed in the New Yorker story say Trump might seek a job in hate media. The magazine floats the idea that a defeated Trump might flee the country; Russia is mentioned.
But here’s a thought. Trump has had a cosy relationship with Australia’s conservative leaders, Australia has some magnificent golf courses, and Rupert Murdoch could use some right-wing media firepower – does anyone ever watch Andrew Bolt’s TV program? How does Aussie Donnie sound?

Words: Jeff Glorfeld
(Jeff, a former editor at The Age and writer for The Local, lived in Wheatsheaf for a long time with his wife Carol before moving back to America.)