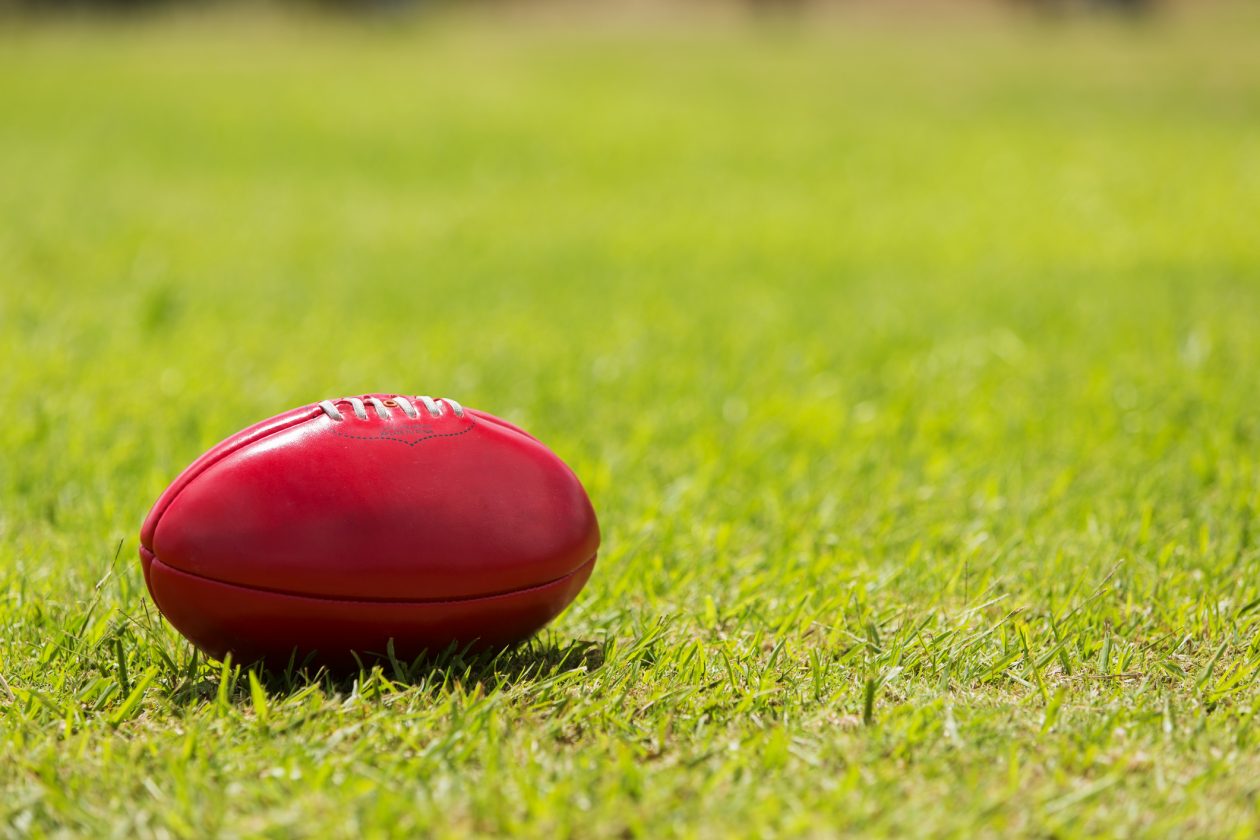 AS ANY regular follower of Australian rules football will be aware, women’s footy has really taken off. While state based leagues emerged as far back as the 1980s it was really only in the past decade that the women’s game became professionalised.

AS ANY regular follower of Australian rules football will be aware, women’s footy has really taken off.
While state based leagues emerged as far back as the 1980s it was really only in the past decade that the women’s game became professionalised.
In Victoria, VFL Women’s competition commenced in 2016 and the national league (AFL Women’s) had its inaugural season in 2017.

By this time Glenlyon’s Chloe Leonard had already been playing Aussie rules football for six years. Her career started with the boys in the Hepburn Burras under 12s before moving to the Ballarat Swans. During that time she was also in the School Sport Victoria U15 side two years in a row winning back-to-back national championshipsBy 2018 Chloe had commenced playing for the Greater Western Victoria Rebels as part of the NAB League Girls and was part of the Victorian Country U16s in 2018 where the top footballers from the NAB competition played against the best from other states.
Now in 2021, Chloe is completing her last season with the Rebels after six years with the possibility of joining the Geelong Cats, part of the VFL Women’s League and currently sitting second on the ladder behind Collingwood.
“I trained with the Cats over the summer and played with them against the Southern Saints in Round 11 (May 15) but I made a decision at the start of the year. I just said to the Cats: ‘Thank you very much for the opportunity but the Rebels will be my priority’. This will be my last year with the Rebels as the NAB league is under 19s competition. I will play the season out but continue training with the Cats and hopefully earn a spot on their squad next year.”
Chloe’s dedication to the sport is the strongest impression you have when talking to her. While obviously talented, it is not something she takes for granted and believes you really have to put your mind and body to work to improve your game.

“I am probably not naturally the best athlete or anything,” she says, “so I do put in the extra time to try to be better for my team. You may hate the workouts at the time but it’s not a burden. Once I’m done it makes me happy just working to try and get better and be better for my team mates. Any time I put in is good.”
Outside of the game Chloe is in her first year of a Bachelor of Health and Physical Education at Deakin University in Geelong and the studies are certainly something useful to distract her from the prospect of senior women’s competition come 2022 which will bring with it some tougher, talented and more experienced opponents.
“I would definitely say it is tough, especially at senior level. But it is just great to see how far the women’s game has come and the skill level. When I played with Geelong this year, just watching those girls I was in awe of them. They just hit every target, pinpoint.
“The future for women’s footy is very bright if people keep investing in it going forward. There are a lot of quality girls coming through who are very impressive.”