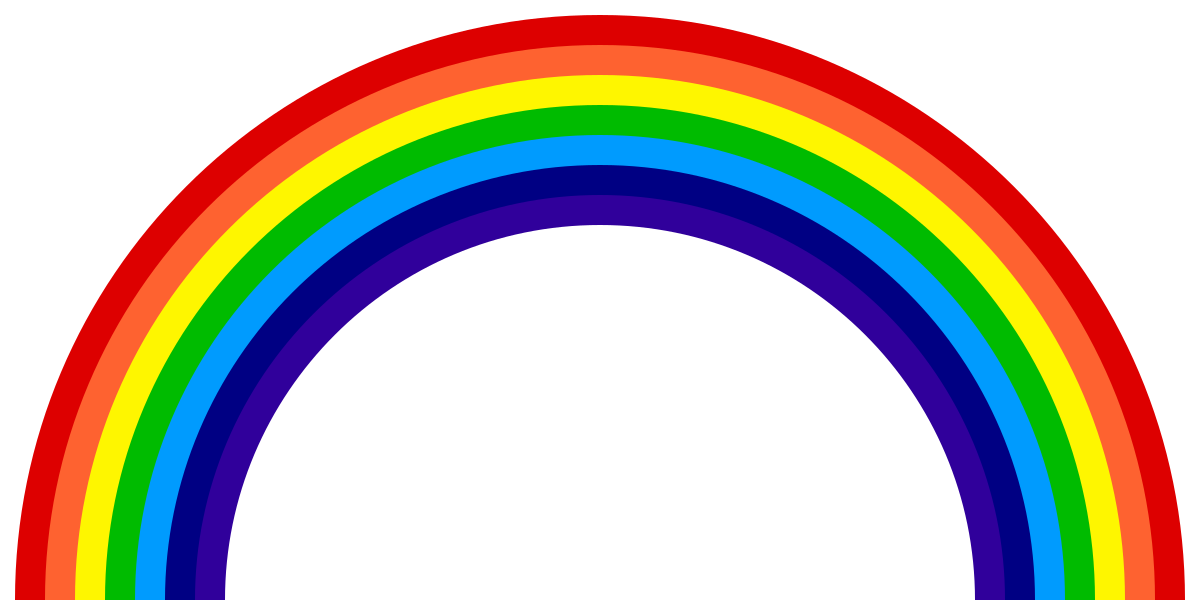 Daylesford is one of four finalists for Tinder’s Big Rainbow, the first BIG landmark celebrating regional LGBTQIA+ Pride and inclusion.

Daylesford is one of four finalists for Tinder’s Big Rainbow, the first BIG landmark celebrating regional LGBTQIA+ Pride and inclusion.
After thousands of submissions and from more than 50 regional towns suggested, the final towns are Daylesford, Hay, Broome and Katherine.
“Daylesford, the Traditional Land of the Dja Dja Wurrung people, is known as the rainbow capital of regional Victoria. It’s also home to ChillOut Festival, one of the longest-running events celebrating regional LGBTQIA+ pride,” the Tinder site says.
“Nestled on the WA coast, Broome, the Traditional Land of the Yawuru people, is home to one of the most remote Mardi Gras celebrations in the country, providing a melting pot of culture and people. As the hub of The Big Rivers region in the NT, the town of Katherine, the Traditional Lands of the Jawoyn, Dagoman and Wardaman peoples, has an ever-growing LGBTQIA+ community and annual Pride celebration for regional territorians.
“Deep in regional NSW, the small town of Hay, the Traditional Lands of the Nari Nari and Wiradjuri people, is home to the first Mardi Gras of the region, the Rainbow on the Plains festival.” Voting closes on June 30.
Link: www.bigrainbowproject.com.au