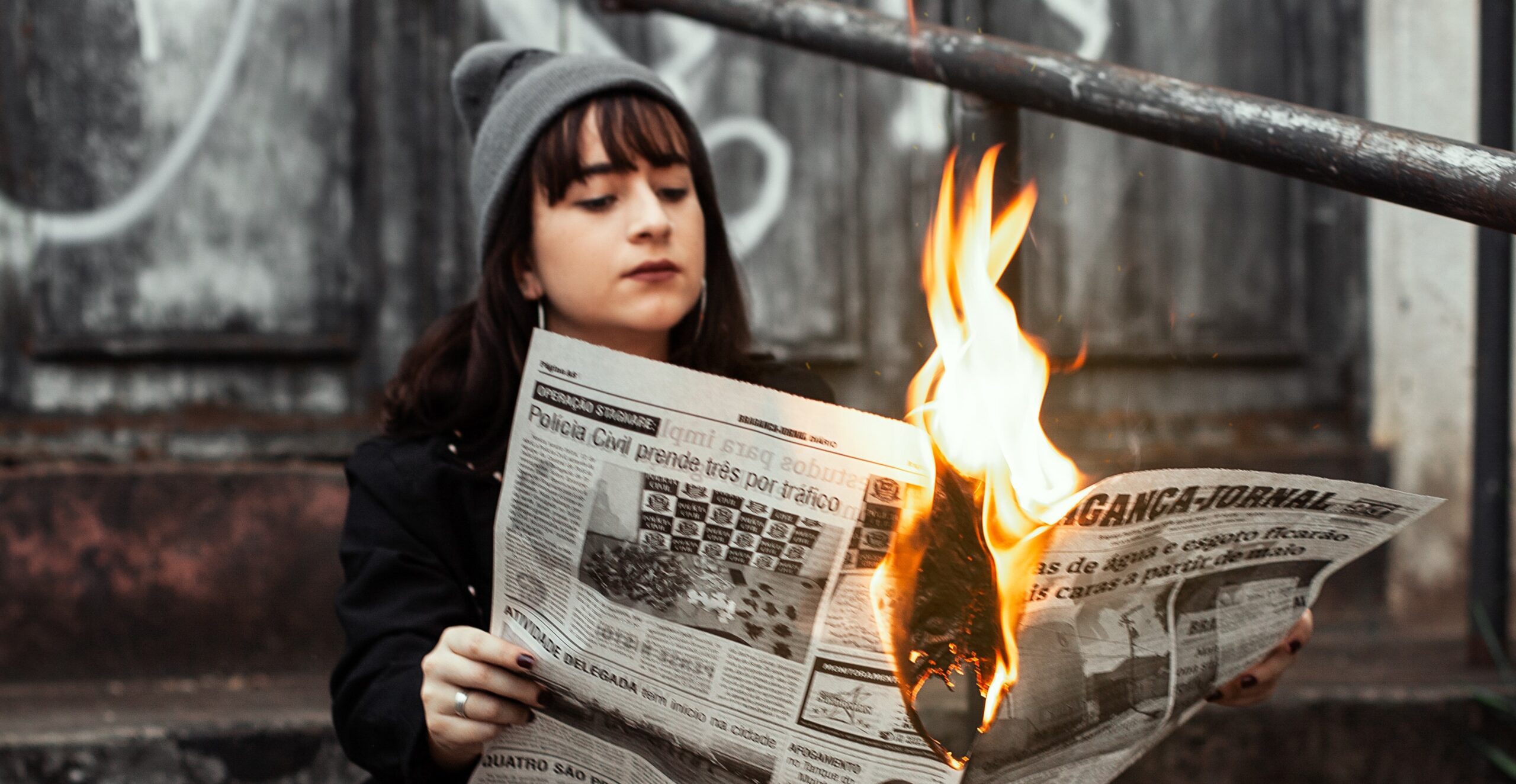 BIGGIN & Scott's Creswick property manager Melissa Johnson said she was finding it hard to keep up with rental enquiries, with a lot coming from Melbourne.

“I have been really busy but I need more landlords to rent their houses with us so we can service the enquiry. Before COVID hit, I had a lot of properties that were under $300 per week and I had four left on the market at around the late $300 per week.
“Now we have none. Everything that goes on the market is immediately snapped up and although not officially, anecdotally the rental returns have increased by around 30 per cent since the beginning of the year in the town.
“I came back from leave on March 30 and expected to have nothing to do but it was just insane. It was just crazy busy. I’ve got one property in Creswick available at the moment and those tenants vacate next week. The enquiry on that has just been over the top, I can’t keep up. And it’s people from Melbourne, Ballarat and Bendigo. They all just want to move this way.”
Melissa said on the commercial side of things, she had had two lots of interest recently in a Creswick building. The former Pascoe’s hardware shop and residence is being developed into a business hub for Creswick with 10 spaces of which three are leased and with plenty of interest in the others. This building has been sitting on the market for a while and didn’t really have a lot of enquiry but now people calling almost every day.
“Over in Clunes, I have leased another commercial space that is going to be a massage and healing business, which will be great for the town. Although there are restrictions now, people are looking to next year, trying to figure out what sort of business they could run in the Central Highlands, so they can make the move.
“Even my husband, who said he never wanted to move to the country and has been commuting from our Bacchus Marsh home to the city for work, has discovered he doesn’t have to be at work every day and we are now considering moving back up here, where I am originally from.”
This is the fourth in a series of features on what’s happening with real estate in the Central Highlands.