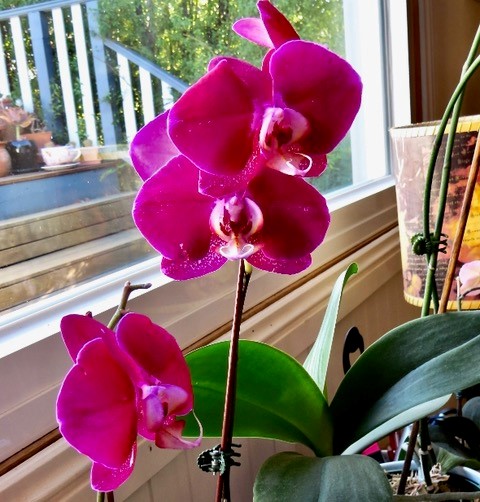 Orchids - always precious - occasionally precocious Once considered an expensive and highy technical hobby, the pleasures of growing beautiful orchids are now open to us all.

Orchids – always precious – occasionally precocious
Once considered an expensive and highy technical hobby, the pleasures of growing beautiful orchids are now open to us all.
True, those delicate, highly desirable beauties from the steamy tropical forests demand special growing conditions and treatment, but there are now many more, less demanding varieties waiting for you to take home.
The amazing discovery of orchids and other tropical exotics in Central America led to many adventurous expeditions from the mid-1800s. In fact, it was an aborted Spanish Orchid Hunt, to be led by my botanist great grandfather E.B.Heyne, that brought him to Australia. A last minute breakout of typhoid on board the ship caused him to join the Melbourne-bound Gottfrei instead.
Until the 1920s, orchids were only obtainable by importing small offsets (plantlets) from their native environment, usually at great expense. In 1922 an American, Dr Lewis Knudson, found a way of germinating orchid seeds in a sterile culture.
Since then multitudes of new hybrids have been developed and the throng of orchid devotees have multiplied at a fantastic rate. So much so that many established flowering plants (except the totally exotic forms) usually cost no more than any other equivalent flowering tree or shrub.
All orchids come from two basic groups. The majority being epiphytic, an ancient Greek word meaning “of the air” and grow mainly on trees and rocks, living on decaying plant matter that chances to land there. They are not parasitic like mistletoe, they use the host tree simply as a means of support.
Then there are the terrestrials who grow in the ground like the majority of trees and other plants. Fortunately you don’t have to bother to find lots of suitable branches and trunks to situate your epiphytic orchids, they will grow just as well in pots of well-drained, fibrous medium – nothing more than pine bark chips, peat moss or sphagnum moss will do. Just as long as it remains moist but never really wet.
My phalaenopsis have thrived for several years in pots simply filled with lightly packed sphagnum moss. Obviously, they enjoy a regular dose of plant feed around times of flowering or leaf growth.
Surprisingly, I have found that most terrestrial (soil inhabiting) forms will survive in the similar mix provided it contains enough sand and soil content for the roots to get a good grip and does not allow them to dry out.
One good mix would be two parts crumbled peat moss, two parts rice hulls (I use crushed pistachio shells) one part coarse sand and one part coffee grounds. I recycle the contents of my coffee pods – and a light dressing of slow release fertiliser pellets.

Native orchids
We are fortunate to have many natural hybrid varieties of both terrestrial and epiphytic orchids in Australia. Luckily there are about 50 native dendrobium/dockrillia species alone, occurring mainly along the eastern coast.
Obviously they are mainly in untouched woodlands and forested areas and mostly all protected species so must only be recorded or taken away in photographic form as is this diures orientis (wallflower donkey orchid) spotted near Daylesford.
A firm favourite for gifts at any time of year is the delightful phalaenopsis orchid. Meanwhile, pink rock orchid, dendrobium kingianum, is just one of 50 plus forms of this popular plant.
Another, firestar orchid, epidendrum radicans, is orange and full of delightful little Central American terrestrial orchids.

Got a gardening question? Email glenzgarden@gmail.com 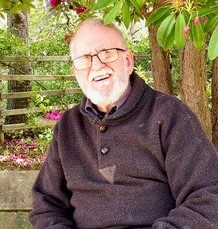 Glen about the house

There are many garden plants, especially vegetables and fruits, with either an interesting history concerning how they came to be grown in our own backyards or, more importantly, how they found their way into our kitchens. 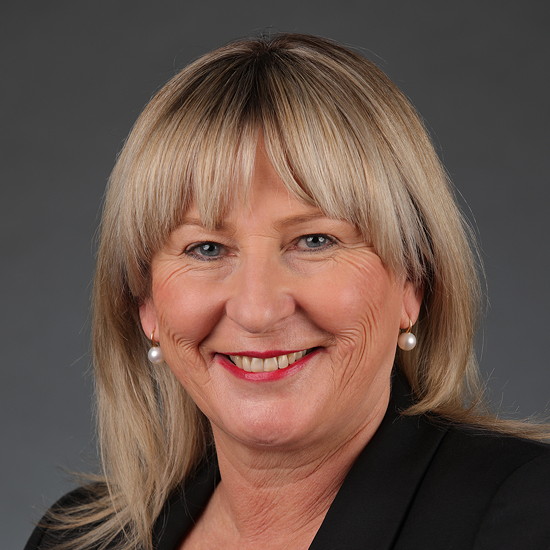 An Australian-first TAFE course for landscape designers will boost the profession and better connecting it with other Victorian industries. 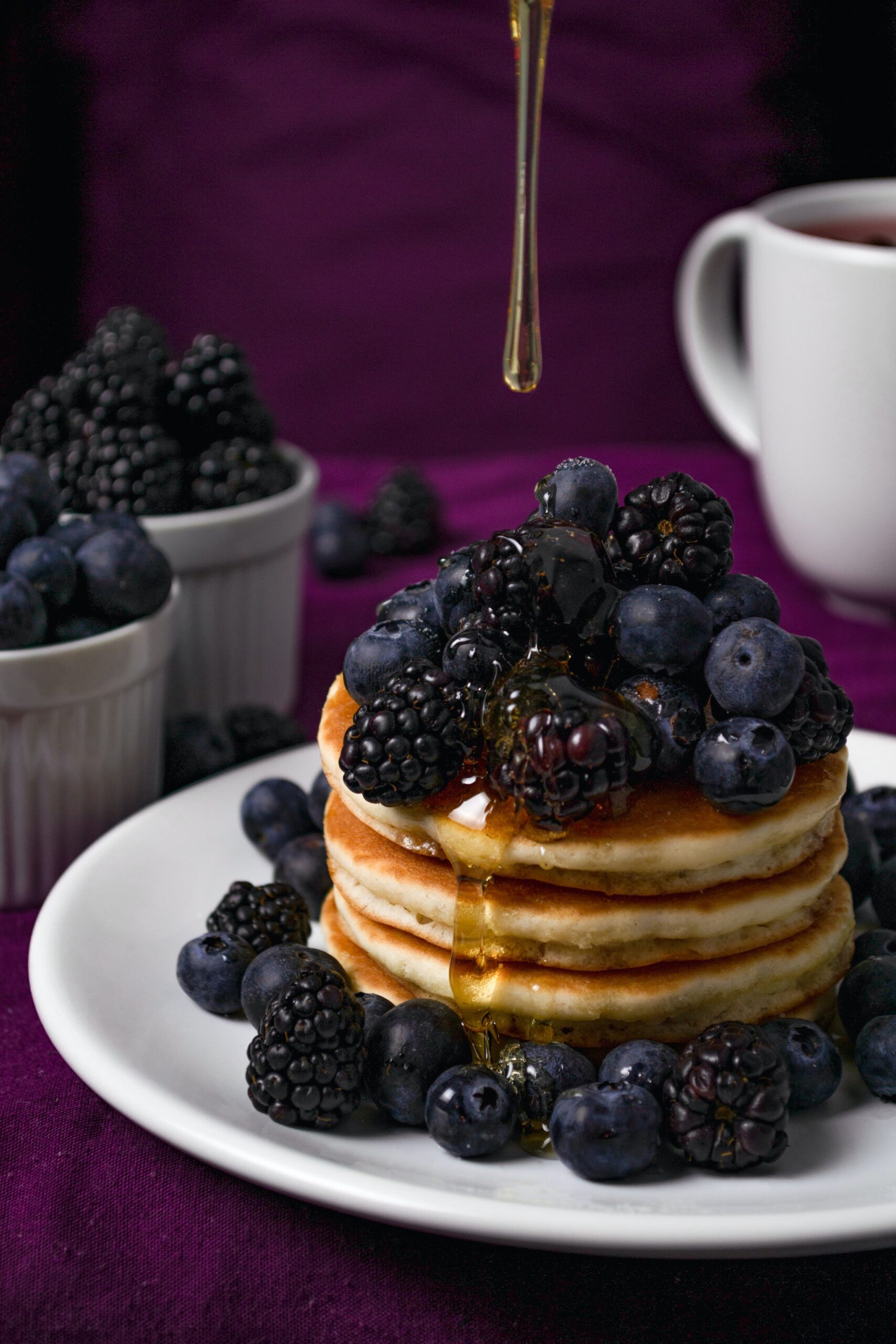 Glen, About the House

If you are fortunate enough to share in this year’s crop of berries, or have managed to bulk buy at the right price, make the most of them by freezing the surplus fruits and enjoy the results for the rest of the year.