There is a botanic battleground happening in our own backyards. Behind the peaceful facade of our gardens lurk many constant and deadly battles for survival. Often, but fortunately not always, the casualties are the plants themselves.
The battles are constant and the participants many and varied, and not always the “bad guys”. In fact, it’s often hard to tell the difference and how to help the cause for good, other than to let nature take its course, in case you eliminate the wrong team.

A bug’s life
Among the plethora of leaping, flying and crawling little beasties that populate our homes or gardens, it’s more than likely that beneficial and predatorial ones would outweigh the nasties. Even bush, and blow flies unwittingly assist at pollination time, along with the bees, in their search for nectar.
Apart from those obnoxious European invaders, most other wasp varieties larvae feed on the young of other insects as do many spiders, centipedes, earwigs and preying mantis. The little black- and yellow-striped hoverfly, true its to name, hover in little swarms feeding on nectar and pollen. Their larvae eat aphids and scale insects, and cannibalise grubs and caterpillars. (A charming technique favoured by some species is to inject their eggs into live grubs to feed their maggots). Even cute little ladybugs’ young are voracious aphid eaters.
Almost all of these, in adult form, feed on the nectar and pollen of flowering herbs, vegetables and, of course, flowering annuals, perennials, shrubs and trees. So they obviously are attracted to and thrive in healthy, well-tended gardens, earning their keep by not only propagating our fruit and vegetable crops but by policing the critter population.
Slaters. Apparently we shouldn’t be too tough on those little grey, shield-like critters. While scurrying around in the dank and mouldy underworld of our life they are also prone to feasting on mould and fungal outcrops.

Yes, I’ve actually discovered some. The robber fly is a huge, world-wide family of asilidae – predator flies with huge appetites for whatever insect that happens to blunder or flutter by.
I shot this particular specimen sunning itself in our garden room, after it was munching on an obviously unwary blowfly. Big and ugly, they have been known to reach up to 8cm in length. This one would have been at least 4cm.
Also known as assassin flies, they can immobilise and eat wasps, dragonflies, grasshoppers and even spiders. Like birds of prey they perch themselves where they can see and catch their prey in mid-air, gripping them with their strong legs, then injecting them with a toxic saliva which paralyses and liquidises the body tissue.

Gastropods – all foot and stomach

This current spell of warmth and steady rains has brought with it hordes of the oldest of garden pests, snails. Belonging to the mollusc family, they have one large foot attached to their stomach, hence the name. They slide along on this “foot” in the cool of night, usually when there’s moisture about and gorge themselves on any available succulent young growth.
During long dry spells, they find a nice sheltered private spot and merely withdraw into their shell to hibernate until the next rains bring them back out again.
There must be plenty of ways of getting rid of snails, apart from the old hobnail rubber boot method. I’m sure you share my distaste for anything harmful to us or our pets. So, let’s hear your favourite household remedies.
Mine is the good old “beer trap” glass jar with several centimetres of beer in the bottom buried up to its neck in the garden bed. They easily find their way in but can’t get out again even if they wanted to! What a way to go.
For the next issue I’d like to hear your favourite methods. 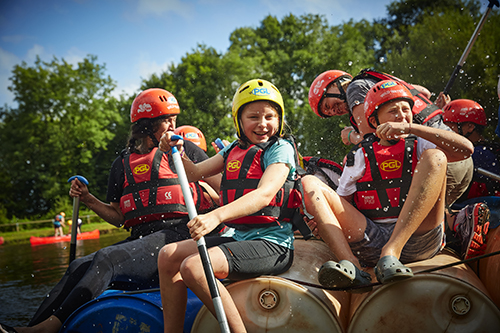 The Doxa Youth Foundation in Malmsbury and PGL Adventure Camps in Tylden will be delivering free camps during 2022 targeting students who wouldn’t normally have the chance to attend a camp. Positive Start in 2022 will help get students back out and about around the state, and support their physical and emotional health and wellbeing. 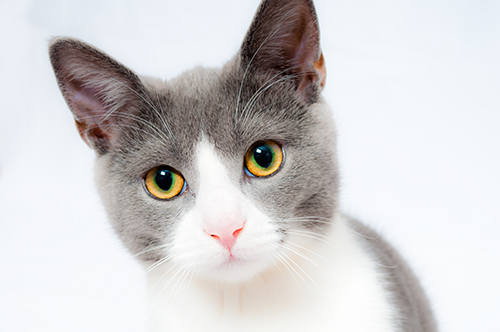 For the love of cats…and all animals

REGIONAL Community Vet Clinic, a Mt Alexander Shire based non-profit organisation, was generously gifted an anonymous donation from cat lovers in the community to host the clinic's first de-sexing day at the end of May. 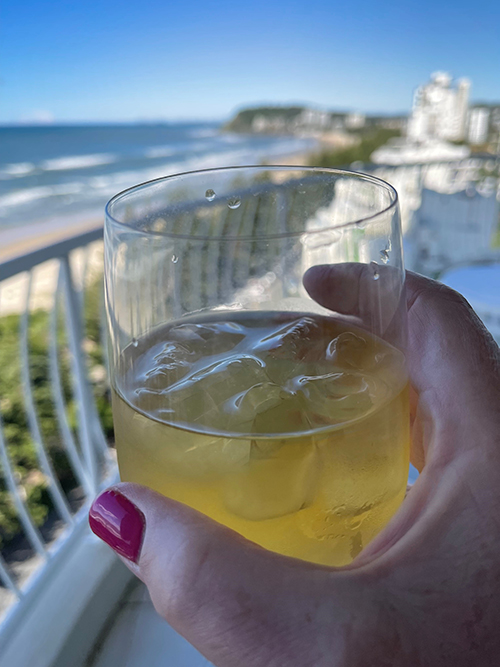