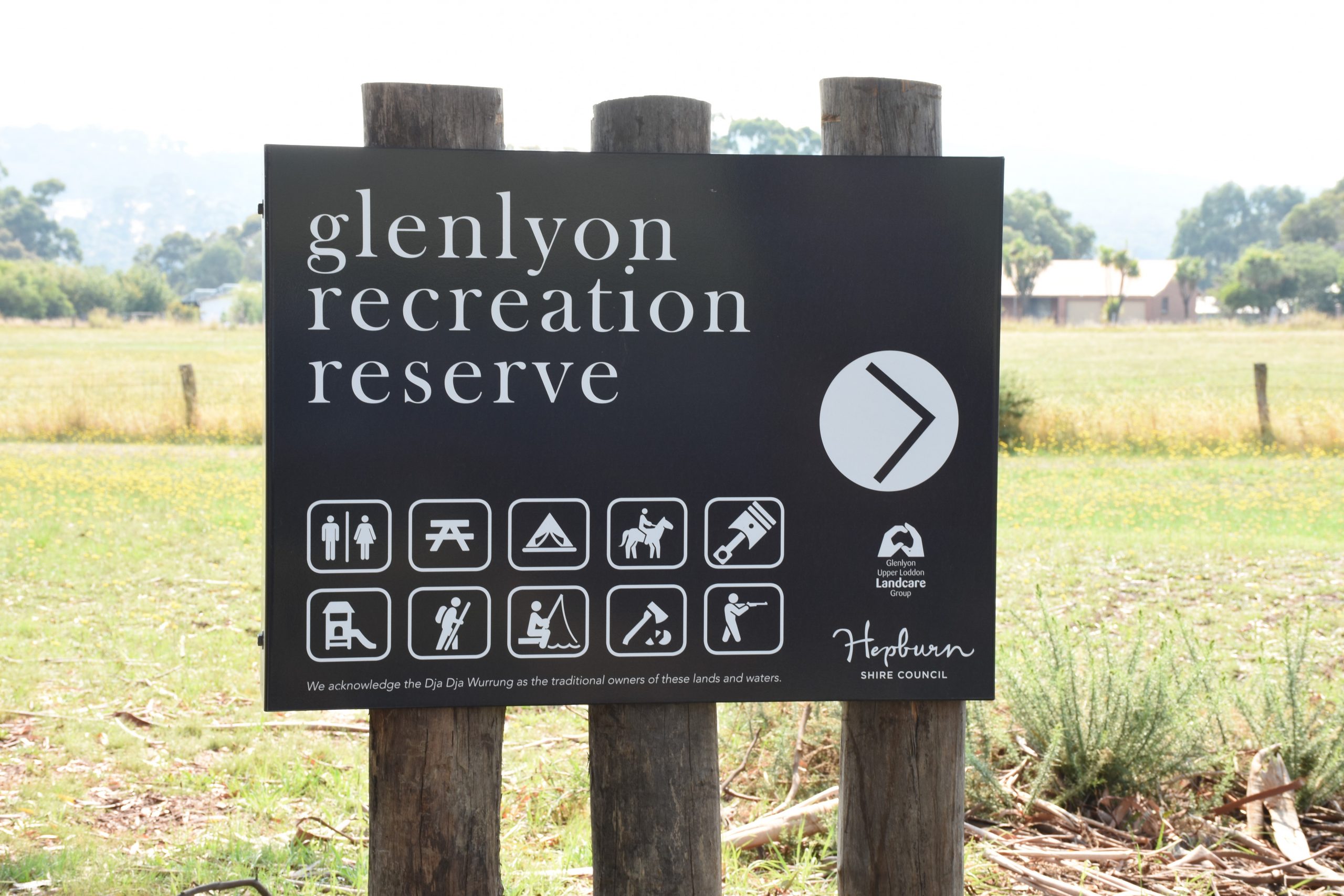 THE Daylesford Field & Game Club has been told to stop its monthly shooting competitions at the Glenlyon Reserve after the discovery of lead by the EPA.

The move is despite a Hepburn Shire Council spokesperson saying the source of the lead has not been identified – and other user groups are still able to use the reserve.

Club president David Collins said the club was gearing up for its biggest shoot in December, with competitors coming from interstate, when it was given two days’ notice.

The club’s 40 members now find themselves without a home, after 40 years at Glenlyon.

Mr Johnson said over the past year there had been a number of “agitators” against the club “and probably guns” but believed most locals were happy enough for the monthly shoot to take place.

“The only way lead can affect you is if you eat it or breathe in dust. The lead there, and the reserve was a swamp when we started, is probably about a metre underground.

“It’s a naturally occurring mineral and it’s come from the ground and gone back to the ground. It hasn’t caused any problems for 40 years but now, all of a sudden, it is dangerous.”

Mr Johnson said the club’s members were disappointed at both losing their ground and the way the issue was handled.

“We realise that Glenlyon today is not the Glenlyon of 1979. There are houses all around the reserve now, and we were probably eventually going to be forced out, but really, it’s not the right way to go about it.

“Shooting is a pretty popular sport even though some people might not like it. And we only have so many areas we can use. So, if you lose one it is disappointing to many people.”

Mr Johnson said the club had produced champions over the years including Colin Johns, who has been a national champion many times over and also competed overseas.

“These agitators have been making calls to the EPA saying there are rivers of lead running around the track. But we shoot over the track.

“We really can’t see the issue, and we are surely the ones most in contact with the lead. It’s not like the coronavirus and going to just jump out and get you.”

A council spokesperson said the council had been contacted by members of the community and had engaged an independent specialist to carry out a preliminary investigation.

Council had then “self-notified to the EPA in December that there were contaminants, lead and polyaromatic hydrocarbons, at the reserve”.

“There are a number of interim and future measures at the reserve and council is being guided on these by the EPA. The EPA has indicated that public use could continue provided some precautionary measures were taken. The risk to the public is low if they avoid the area, but if using the area, don’t eat soil, avoid playing with dirt and generating dust, washing off dirt and dust if you have it on you.”

The spokesperson said the council had been issued with a clean-up notice by the EPA and will undertake an environmental site assessment to understand the level and extent of contamination in soil and groundwater on the site.

“Post the soil contaminant investigation, the council will again discuss with land owners, DELWP, and the EPA, the results and seek advice/recommendations from them.”

The spokesperson said no decision had been made to close down the gun club and the current suspension was only temporary.

Asked how the lead could be a danger, an EPA spokesperson pointed The Local to an EPA website which said “lead exposure may occur from ingestion of contaminated soil or dust or from drinking contaminated water”.

“The hazard posed by PAHs (found in some types of clay targets) varies between compounds. Some PAHs are classified as carcinogenic to humans and can be absorbed through ingestion, inhalation or skin contact. Potential health effects are largely linked to levels of exposure – the more exposed you are to PAHs, the more likely are the risks to your health.” 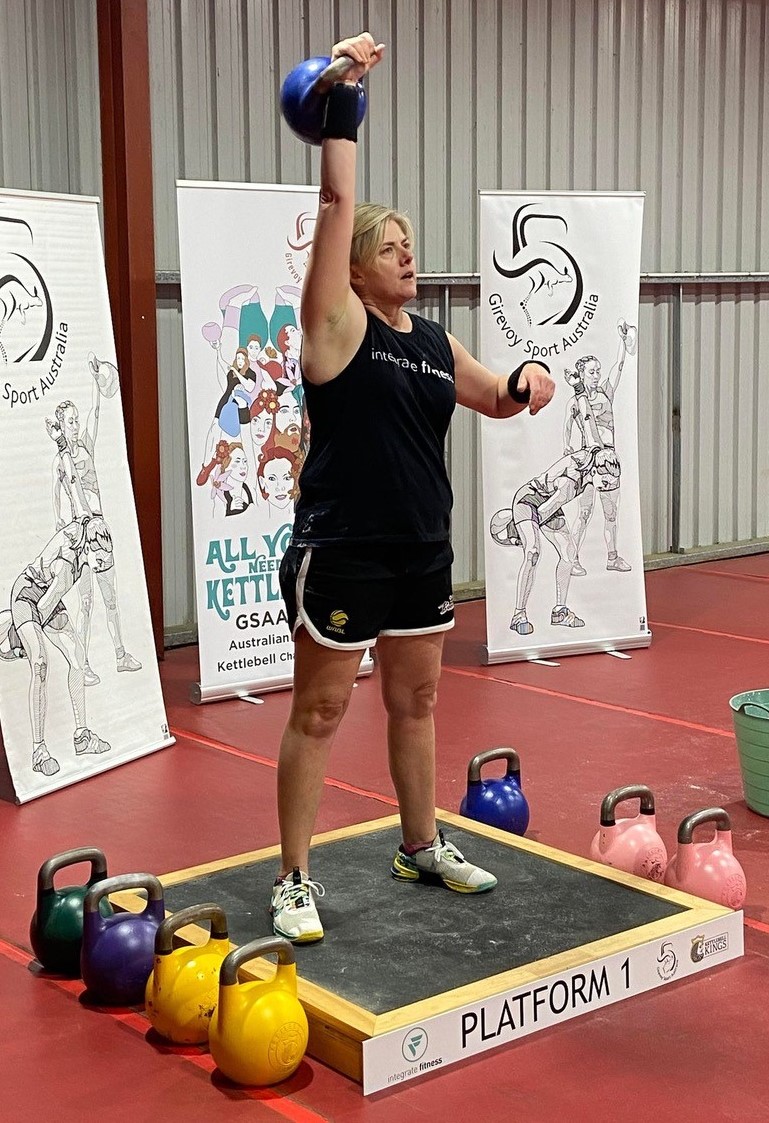