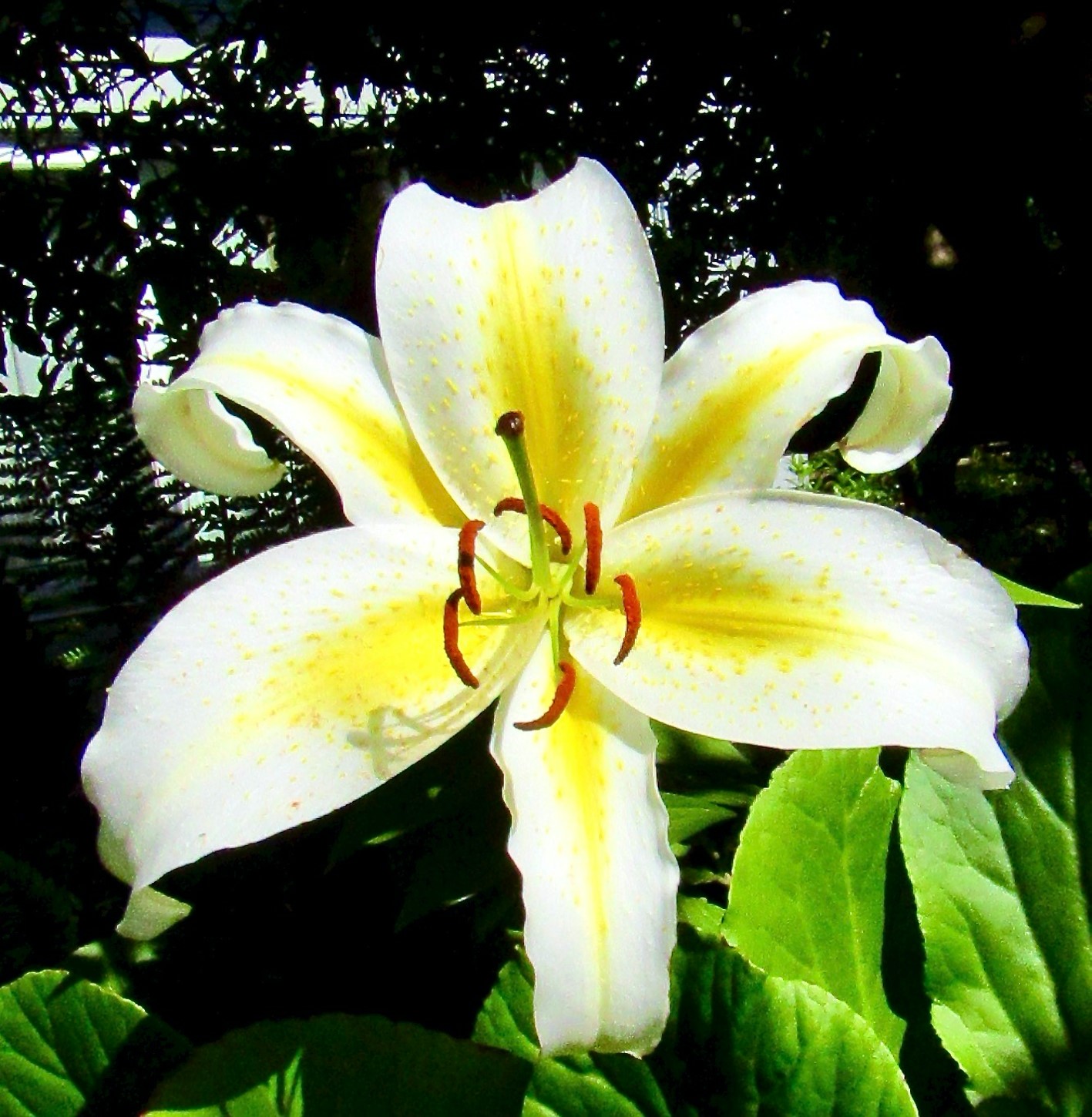 February 10th, 2020In Your Local Garden – With Glen Heyne

On the cusp time of Summer's almost over but Autumn isn’t quite here yet.

February in the garden – a sort of on the cusp time of Summer’s almost over but Autumn isn’t quite here yet…and what a roller coaster of weather we have had over the past months. February is also the month when our gardens are “mid gear-change” and slowing down in readiness for the cold months ahead.

It’s a critical time for fruit trees and vines, recovering from the stress of producing fruit and now trying to store up energy to see them through the dormant months ahead. Don’t rely on future rains whatever the forecasts, give them a good soaking drink using either a drip watering system around the drop line of the trees or bank up the soil around their base to fill via a slow-running hose until the soil is soaked each time. Insufficient moisture at this time of year not only causes premature leaf drop, but also reduces the necessary stored material for the next season’s crop.

It wouldn’t hurt, at this time, to also give them a light dressing of slow-release organic fertiliser.

After what has been a remarkably good Summer season of roses, they are now readying for the Autumn flush. Give them a boost by giving them a light trim, removing any stray spent blooms. At the same time you should cut out any dead or diseased wood and remove the worst of the mass of undersized stems that may be crowding the centre of the bush. Shorten the branches growing from the main canes, leaving them at a strong leaf bud – making sure that this is one pointing in the right direction to provide an even, well-shaped plant.

Gradually increase the watering after pruning and give each plant a handful of blood and bone or your choice of organic fertiliser. It’s always wise to clean up under the bushes, removing any old, especially diseased, leaves to minimise any fungal attacks once the weather turns cold and hopefully damp.

Once the tender new growths and flower buds appear, keep a watch out for pesky aphids and other sap-suckers. If, like me, you have your own team of “security staff” (pictured left) you may need to only help the affected plants with one of the now many natural sprays or dusting powders.

I know that Spring is a few long, cold and hopefully wet months away until we celebrate the return of the glorious Spring-flowering daffodils, tulips, hyacinths…but now is really a great time to start planning and preparing your bulb beds. If you haven’t already, take a good look to check the health of any existing dormant plants. If they have been in situ for more than several years they could be overcrowded with young corms (bulblets) in which case you should carefully lift and separate them. The parent bulb, unless plump and healthy, should be discarded and the new ones kept to increase your stock.

There’s still plenty of time to plant out the Spring flowerers but it’s always a good idea to prepare the soil for them. Any bed with deep, friable soil will do, whether it be clay or sand, providing it is well-drained and well-worked at least a month beforehand. Work in a thick layer of well-rotted compost or aged cow or horse manure. Because the bulbs are completely self-contained capsules, they won’t need any extra feeding until they are about to flower.

Liliums (pictured below right), apart from a few late bloomers, are all but finished but could still need a little protection from any late Summer heat. Cut the heads off those that have finished flowering, leaving only one or two seed pods, if you plan to try raising some seedlings. Leave the rest of the plant to take in and store moisture for next season’s growth. Any plants that have become overcrowded can be lifted, divided and planted next month. The seeds can be sown from the middle of March. 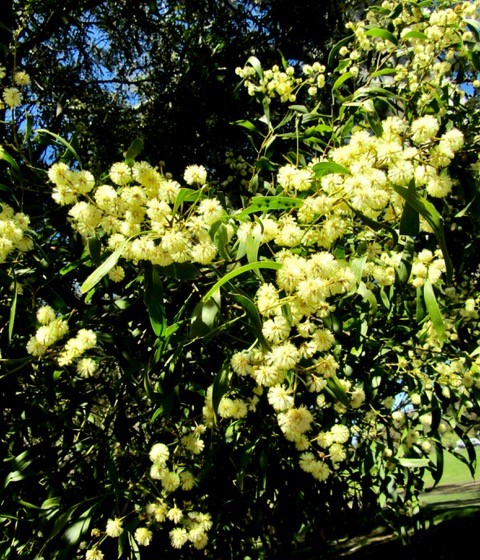