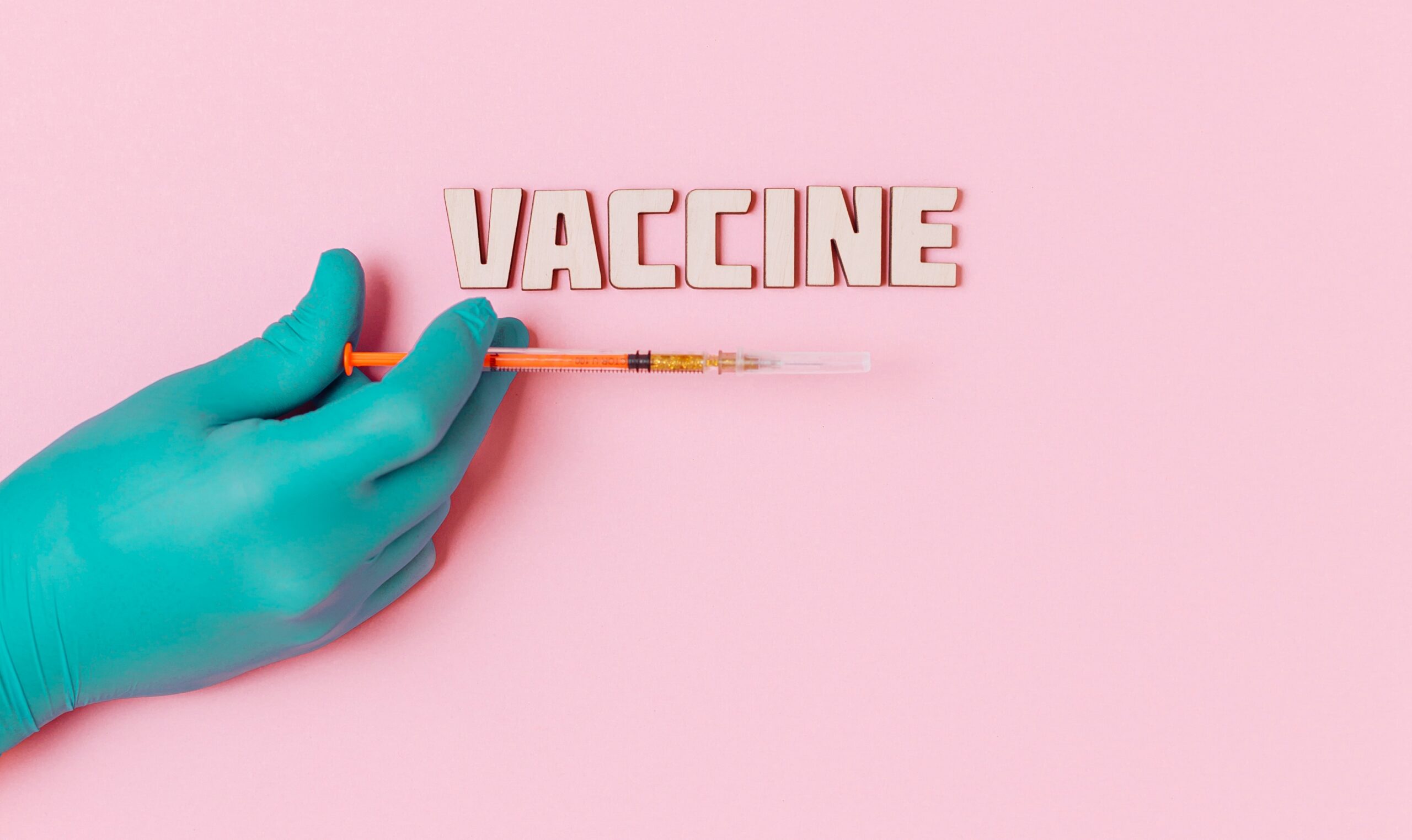 FIRST we had the vaccine stroll out, now we have a new federal government and we apparently have the antivirals stroll out.

FIRST we had the vaccine stroll out, now we have a new federal government and we apparently have the antivirals stroll out.
Both are game changers but it’s like “they” just don’t want to quite hand them out. But they are really happy to spruik about how good they are.
Federal Health Minister Mark Butler has been busy telling Australians to have a conversation with their doctor about getting the antivirals. And just last week “they” decided all Australians aged over 70 who test positive to Covid will be able to access antivirals on the Pharmaceutical Benefits Scheme.
Fantastic. Until you read the fine print. I thought people would just be able to contact their doctor, talk about their risks, and be given a script for the antivirals – all ready to combat Covid when needed. Simples, right?
Nah, “they” wouldn’t do anything like that. So you have the chat with your doctor, they tell you that, yes, you should take them if you get Covid – and within a few days of symptoms.
But what “they” are not saying is that if you get Covid, and you actually have a RAT that works and does indeed come up with the dreaded double lines, you then need to book an appointment to get a “medically supervised” RAT test and then get the antivirals. And then, while isolating, you go to a chemist to get them doled out.
So, here is what I don’t quite get. Who do you book a supervised RAT test with now that most testing sites have wound up, and if you head for a doctors you have Buckley’s chance of getting in when you explain you actually do have Covid. Hard enough to see someone when you have a negative test but have a cough or wheeze. Not only that, but if you find a doctor who is happy to PPE up, they are pretty much booked out for a few weeks in advance these days – and the window for antivirals to work is tiny. Five days at the most.
I do realise it is a whole new world happening with Covid – well, almost 30 months on – it just seems that Australia is always lagging behind the rest of that new world. But always happy to grab the headlines with never-ending media releases.
Talking of media releases, you may have read journalist Kevin Childs’ horror health stories in the last edition. We all have them.
Anyway, it was published after emails, more than one, to the Health Department and new Health and Ambulance Minister, and our very own Macedon MP Mary-Anne Thomas, received no replies. But on the Monday of publication, the department found its voice and called and texted to say they could not find those emails but would like a right of reply. Hmmm. Both Kevin and I keep our emails and they were there, but you know, in the spirit of fairness, OK.
So I just sent Kevin’s entire story – about five or six examples of people being really let down by the health system in our state. And got an email back asking for specific questions. So I sent questions. And on Wednesday last week I got the “right of reply” back. Again, hmmm. Just a long, rubbishy media spin about all “they” are doing to fix the system including $236 million to double emergency department capacity in Casey and Werribee.
I am sorry but I couldn’t give a stuff about Casey and Werribee and that was not what I asked about. I want to know if Daylesford and Ballarat Base hospitals are coping, if regional ambulances can attend people in need, if we have enough doctors for the influx of new residents, or if elective surgery will continue for those with bad backs and hips and knees. And it’s not a personal query, it’s on behalf of readers who don’t have access to important information. But I guess I don’t either, just sayin’… 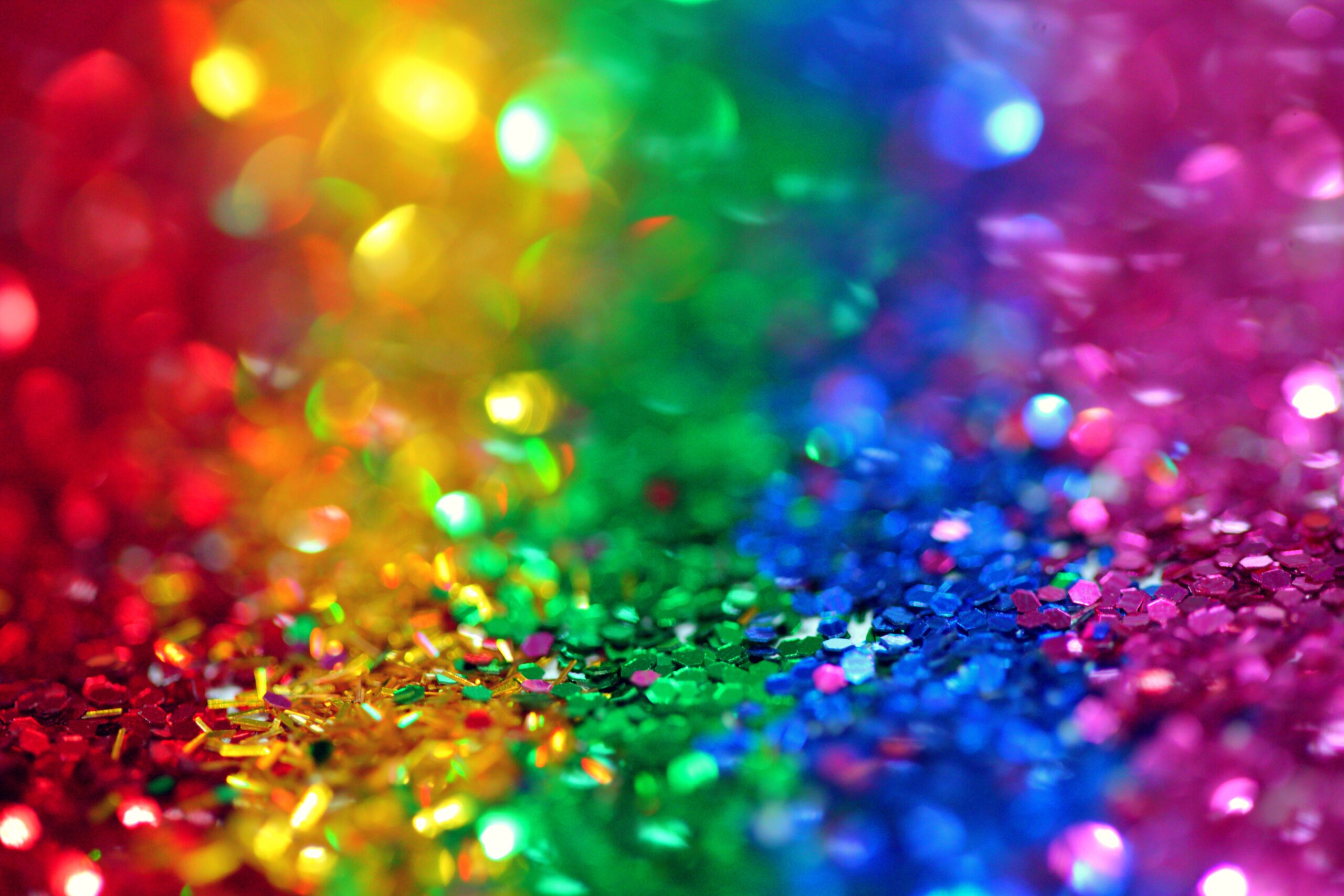