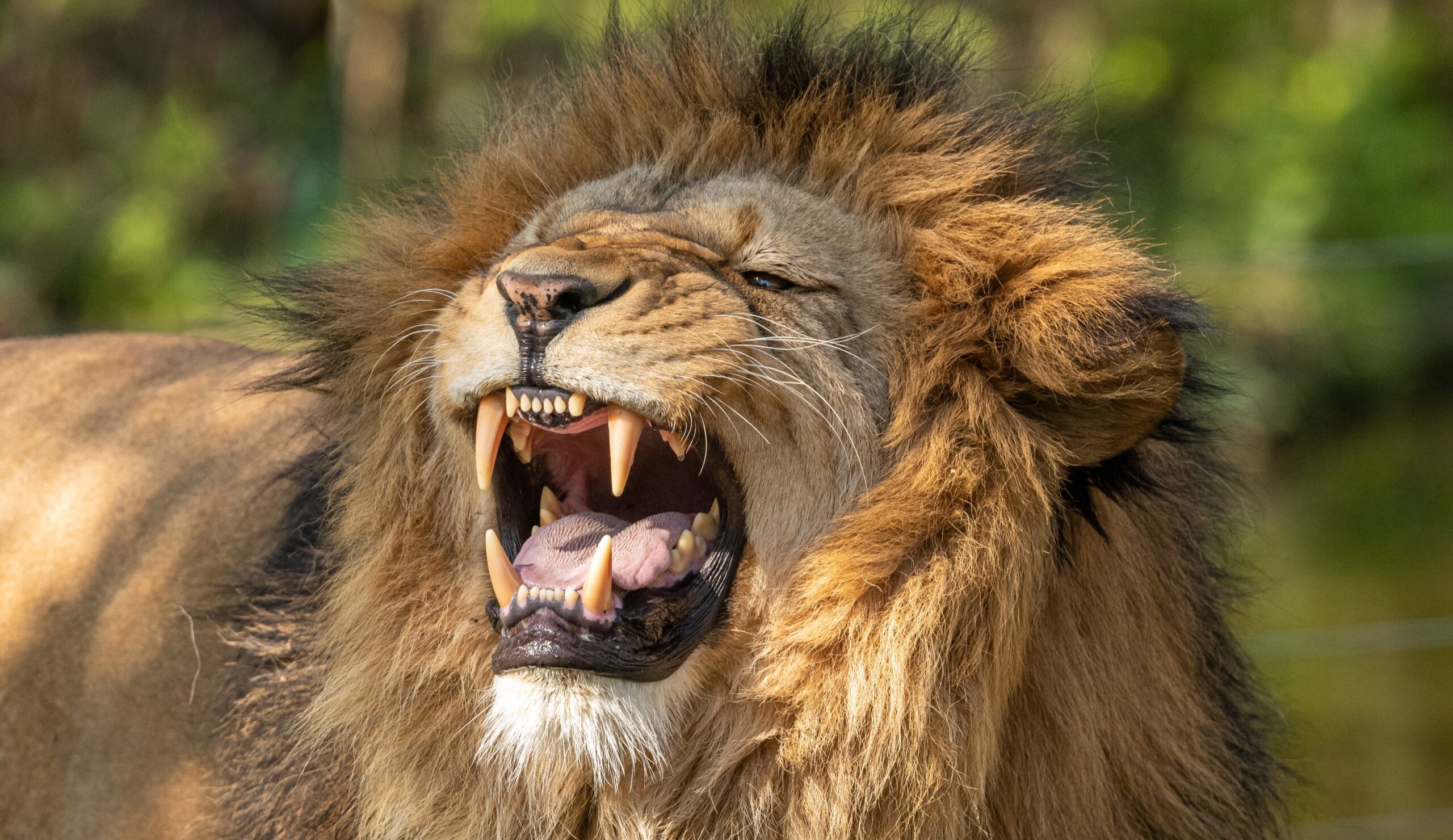 WHAT a whirlwind time it’s been with paracetamol falling down the medical stairs of trust to be branded a placebo, and now the federal government declaring that AstraZeneca be not administered for under 50 year olds, due to blood clot concerns.

I must admit to feeling a little twinge of paranoia when I heard this news, wondering as a 53-year-old man if I was being led down the garden path like a lamb to the slaughter or in my case a ram to the, well, you know.
Maybe I have done my best work in society and it is time to get experimental Frankenstein-style with those of us in the community who can no longer run as fast as we used to. But after digesting the information I am still keen to get this shit show over and get a jab alongside normal life returning.
I must admit the other night it was refreshing here at TL HQ to be once again under the Melbourne airport flight path. It has been a long time since I have heard the distant jumbos roar overhead as they line up for the Melbourne airport lights from 20,000 feet above my head. It does, in the words of Marie Kondo, “spark joy”. By the way whatever happened to her, that tiny little neat-freak rubbish remover who would commit acts of junk deportation from the hoarder society, leaving them mentally shaken and teary-eyed as she cut through their treasure-trove of clutter like a Samurai sword?

It was all OK for her to turn up at good, clean American families’ homes, which admittedly were a little chock-a-block with years of collateral, and reduce these poor simple folk to nervous wrecks as she committed to robbing them of their life’s custody, all based around the question of “does this spark joy?”.
(And why is it when the rich hoard, they are called eccentric, while if the poorer do it, it’s hoarding. Surely one man’s treasure and all that?)
But back to my inoculation point. Surely if it isn’t totally safe and we are only bringing good clean folk into our country, who have had a jab and then isolate for 14 days, we can wait until we get something in our arms with a 100 per cent strike rate and no kill rate?
Or has the government gone too far down the investment rabbit hole with the Melbourne company turning out this half-baked antidote? And is this whole fiasco playing into the hands of the anti-vaxxers?
Shit show rant over..

IT WAS March 11, 2020 when the World Health Organization (yes, spelt with a z because, well, I don't know - it's Swiss not American) finally called the pandemic. 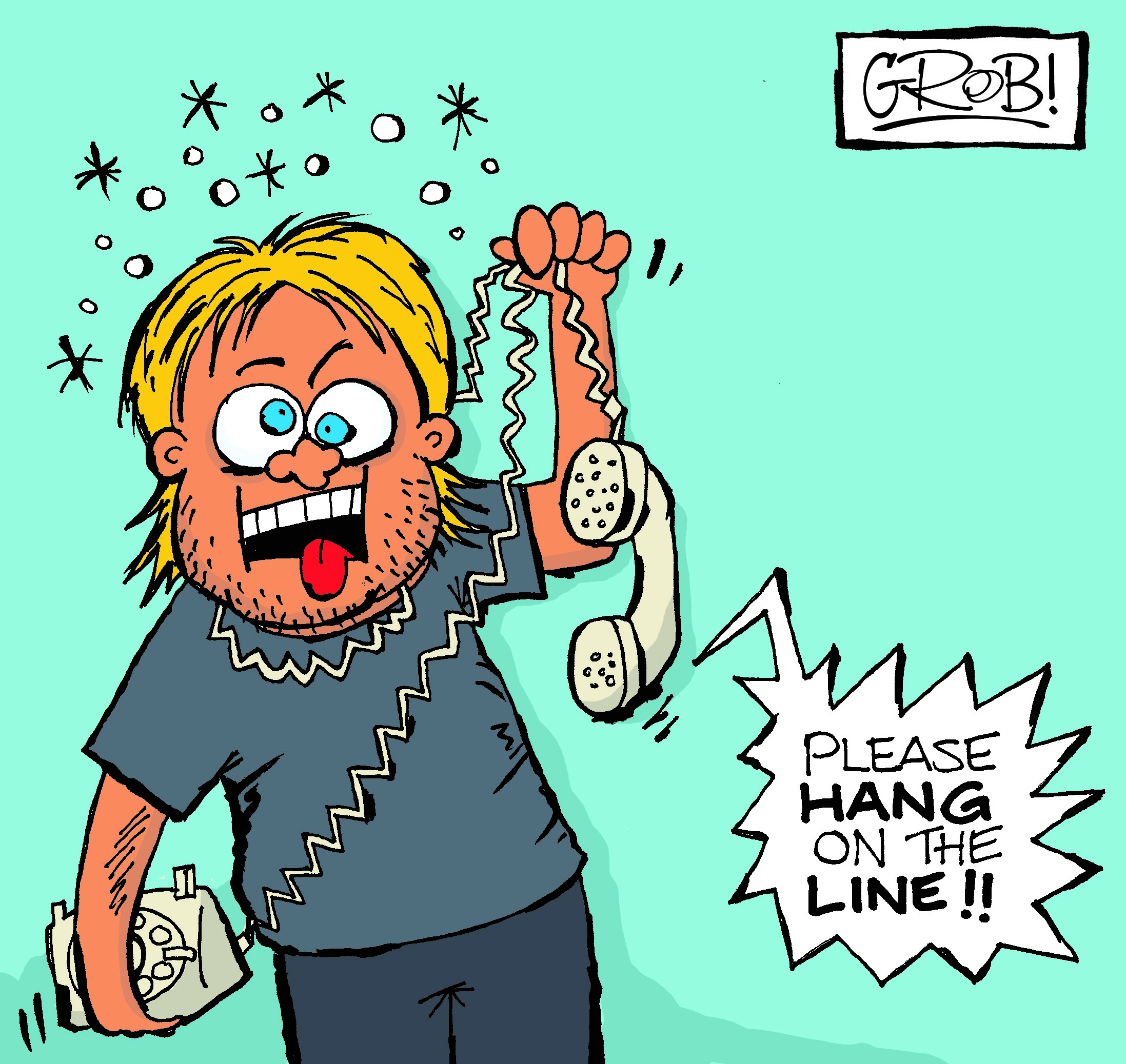 HOW often have you heard “We are experiencing higher than normal call volumes right now” or “all of our team are busy, please hold and we will answer your call as soon as possible”? All while patiently waiting on the phone listening to music from the 1980s that is designed to take you back to a simpler time and calm you down.

IT'S been a strange week in an even stranger 12 months.

SO, ARE we on Team Markle or Team Queen or Team “don’t give a toss”?