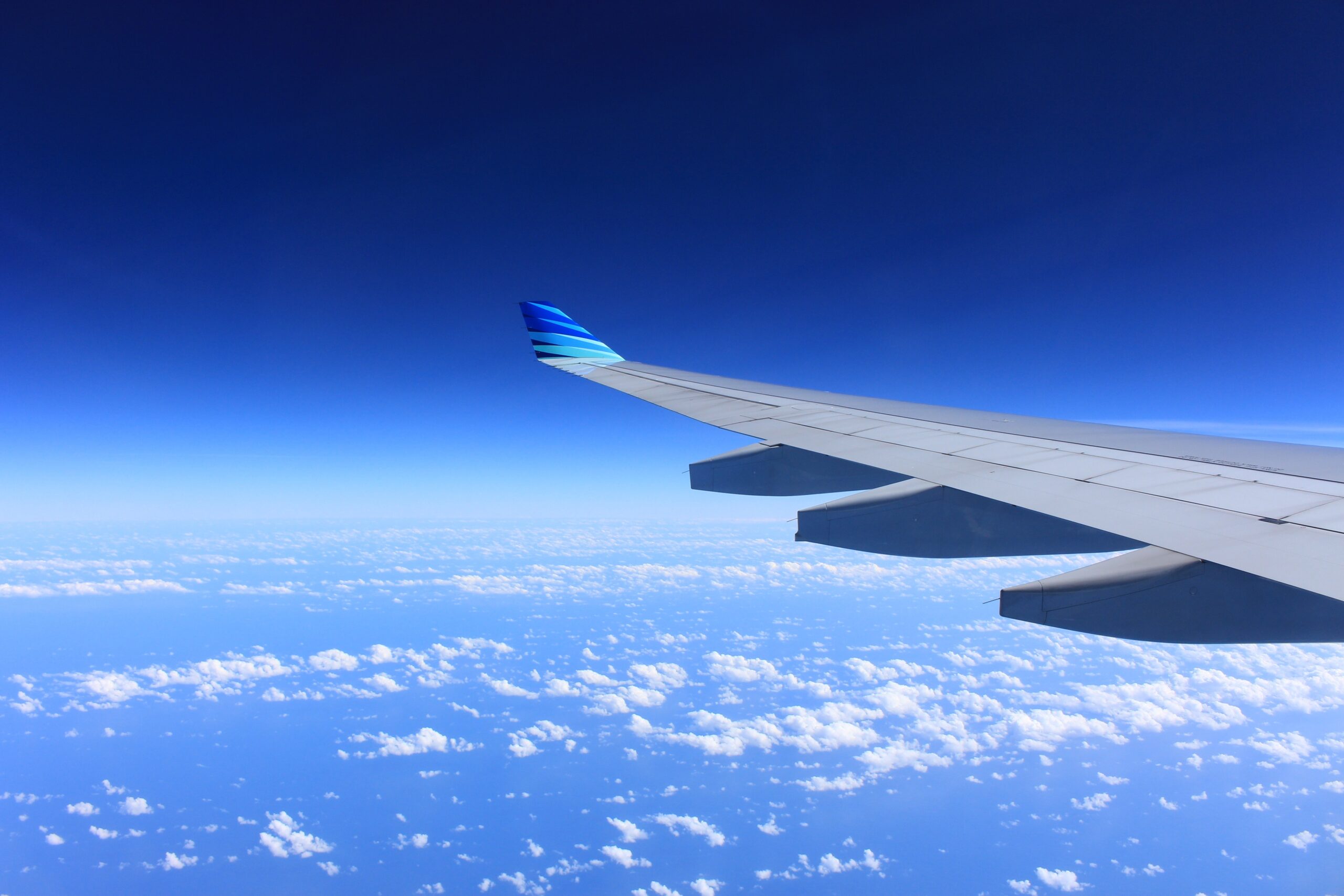 Estimated travel time: New Zealand to Melbourne - 23 hours. It’s not a flight you would choose. But sometimes they choose you. And you know what? Travel just isn’t fun anymore. A cautionary tale follows.

Estimated travel time: New Zealand to Melbourne – 23 hours. It’s not a flight you would choose. But sometimes they choose you. And you know what? Travel just isn’t fun anymore. A cautionary tale follows.

For those who haven’t taken the giant leap into overseas travel this decade, I stand before you to report on lands far away and how to get there. A couple of weeks ago with a heavy heart I set off to say goodbye to my stepmother in New Zealand who had as it seems, almost overnight, fallen sick to the ravages of cancer and has since sadly passed.
Putting the sadness aside, what I am here to report on is the whole travel experience. It is a whole new scary world out there. It started in Ballarat at a PCR testing clinic in Redan which costs $90 – it was a little hard to identify as I walked up the driveway of a bottle shop. Finally, I clocked the sign that asked me to remain in my vehicle, and I went back to my parking spot and collected my car.
There was some confusion over whether my details had been entered into an Eftpos machine. I declared I had already paid, but it turned out it was a repurposed Eftpos machine that was not quite keeping up, they explained, but by then I had a glazed dumfounded look on my face.
The person, who was unidentifiable because of the layers of PPE, assured me they would be gentle as they languorously draped themselves into my car in a close contact situation I hadn’t seen since my last proctology test.
Then off to the airport. I had downloaded the IATA travel pass, New Zealand’s preferred method of travel, which was about as handy as Australia’s digital contact tracing app, so it was a mixture of other apps, screenshots and good old-fashioned paperwork along with both my Aussie and New Zealand passports.
Arrived at the airport, which for mine is an overcrowded cesspit consisting of germ carrying children and half-mask wearing proud parents who want their offspring to run free and touch everything. And then there are the vast quantities of idiots who have the social distancing skills of a rugby ruck and a lack of basic manners upon entry to the security gates.
The Air New Zealand representative made sure he had sighted all my documentation and popped a yellow sticky dot that is obviously unavailable anywhere else in the world onto my freshly minted New Zealand passport. Shortly after that the crowd got too thick as the queue swelled and he decided to simply ask everyone about their PCR test results, relying on the honesty of the great unwashed.
Thank goodness I had a few travel vouchers I had cobbled together from various failed treks across the ditch to allow me to turn left into the amazing new lie-flat seats and that was where that leg of my journey had nothing more to report except for a luxe experience.
The family time was lovely after a three-year hiatus. I got to say goodbye to my stepmother and hello and cheers to my Dad and family, and the original five days quickly got extended to 10.
And then it was time to come home, which was two legs, Bay of Islands to Auckland and then Auckland to Melbourne, proceeded by a supervised RAT test which was valid for 24 hours but this tale is about to turn into schadenfreude.
The message came through 11pm the night before the 6am departure that the plane wasn’t going to fly due to the crew being sick, unfortunately I was getting my beauty sleep and didn’t know about this until I turned up with a couple of the other passengers at the airport.
This meant I would miss my connection at Auckland, but surely Air New Zealand, being a large airline, could have simply replaced the crew? As in turns out the skies aren’t exactly teaming with aircraft so the next available flight was the following day out of Wellington.
So I waited for my 8am boarding call still seated at the Bay of Islands hangar, without any staff in sight or any delay announcements. The crew wandered out to the plane around 9am calling for us to board and I made it to Auckland. Next was to get to my Wellington connection and because of the tardiness of the first flight I was the final passenger called as I came thundering up to the gate red-faced and sweating.
In Wellington I got my second RAT test, a further $90, and of course I had to get a cab as there were no testing facilities in the airport. The Wellington to Melbourne route was relatively easy, however you need to make sure you have all your ducks in a row with your various declarations, tests, tickets, passports and patience.
Come fly with me rant over…