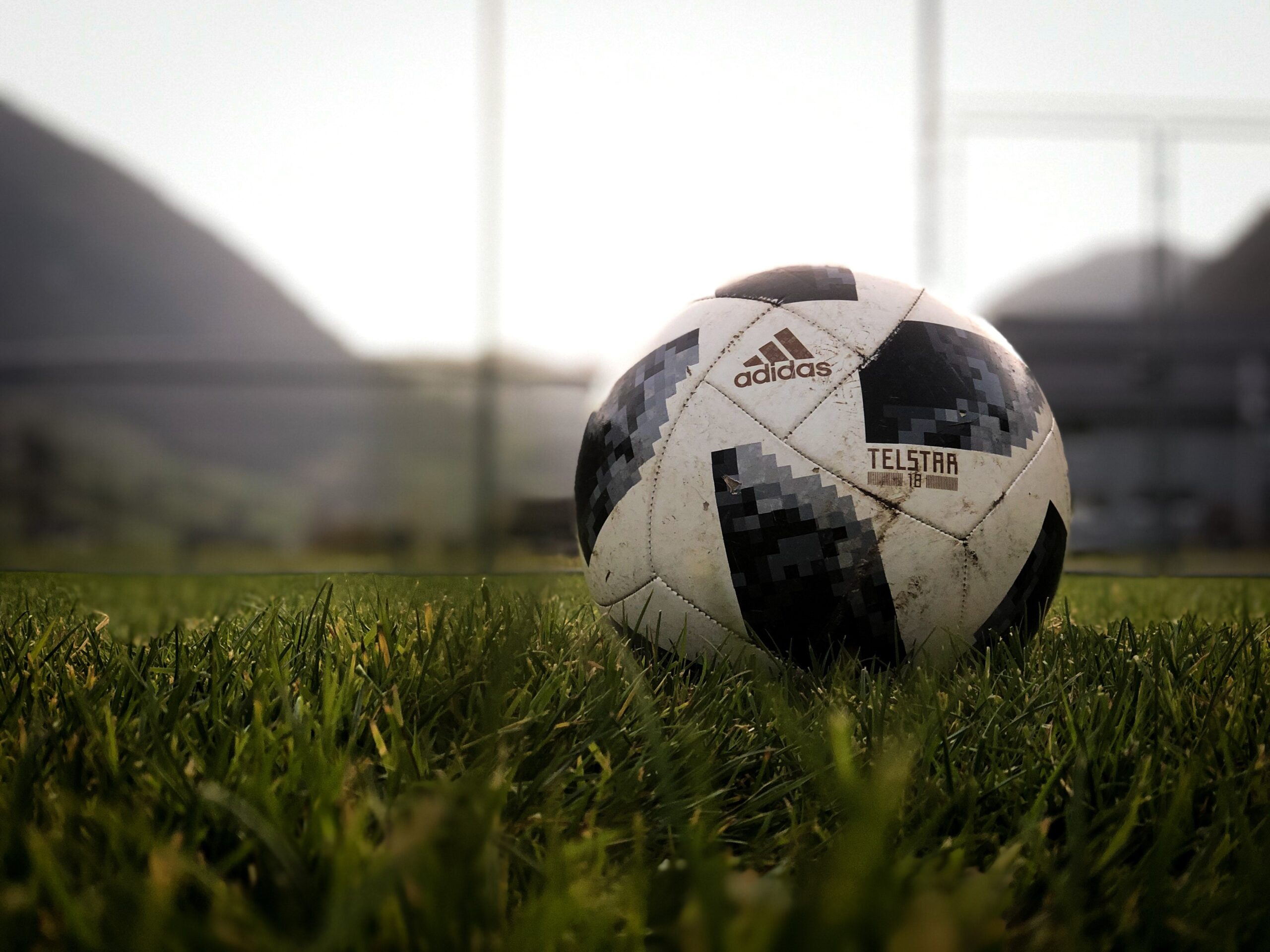 IT'S a fairly safe bet that there are few people who can say with certainty that the pandemic helped their business. Former Young England soccer star Lee Stevens, now of Daylesford, attributes this to his recruitment firm thriving, not that this gives him a sense of pleasure.

Former Young England soccer star Lee Stevens, moved with his wife Danielle six years ago to Daylesford, and is loving the community life.

The couple had been living in California, where he had been playing soccer, coaching and travelling, but found themselves in Melbourne where Lee and his engineer recruiting partner set up a company recruiting architects and interior designers. “We visited Daylesford and found it was close enough that I could still run my company. It’s a good community: people are willing to help make you feel at home.”

Like many industries, Covid has hit fairly hard, but also created a fairly level playing field for small and large businesses able to tough it out. And playing fields have been Lee’s life, growing up in a small English town the son and grandson of footballers and besting thousands of rivals to play, and score at the revered Wembley Stadium before thousands of fans.
Lee also played there in a Football Association final, this time in front of 56,000 people. Now he plays for Daylesford where he’s found friendship and a strong community.
Growing up in the county of Wiltshire, Lee and his three brothers were the sons of a former Chelsea and England Youth player, who later became a coach. Sporting life meant football in winter and cricket in summer.
At 15, Lee captained the Young England side, winning a couple of games and losing a couple, he says. Offered a scholarship to the US he spent three years at a major university before returning to the UK and joining Bristol Rovers.
He met his future wife Danielle, a former South African, through her two teacher sisters, one of whom now works in Kazakhstan. Danielle now runs cooking and health workshops.

Playing here has meant mixed results on the pitch but excellent ones off it. “They’re a good bunch of people. You always meet people on the same wavelength as you.”
With a two-year-old daughter, Lee and Danielle have also become involved with the local childcare centre.
His experience with architects leads him to comment that he would not like new developments in Daylesford to take away its character. “You don’t want city-based designs. You want to keep it rustic.”
Perhaps, he jokes, Daylesford needs a giant gate out front to keep demeaning designers at bay.
Words: Kevin Childs | Images: Kyle Barnes & Contributed