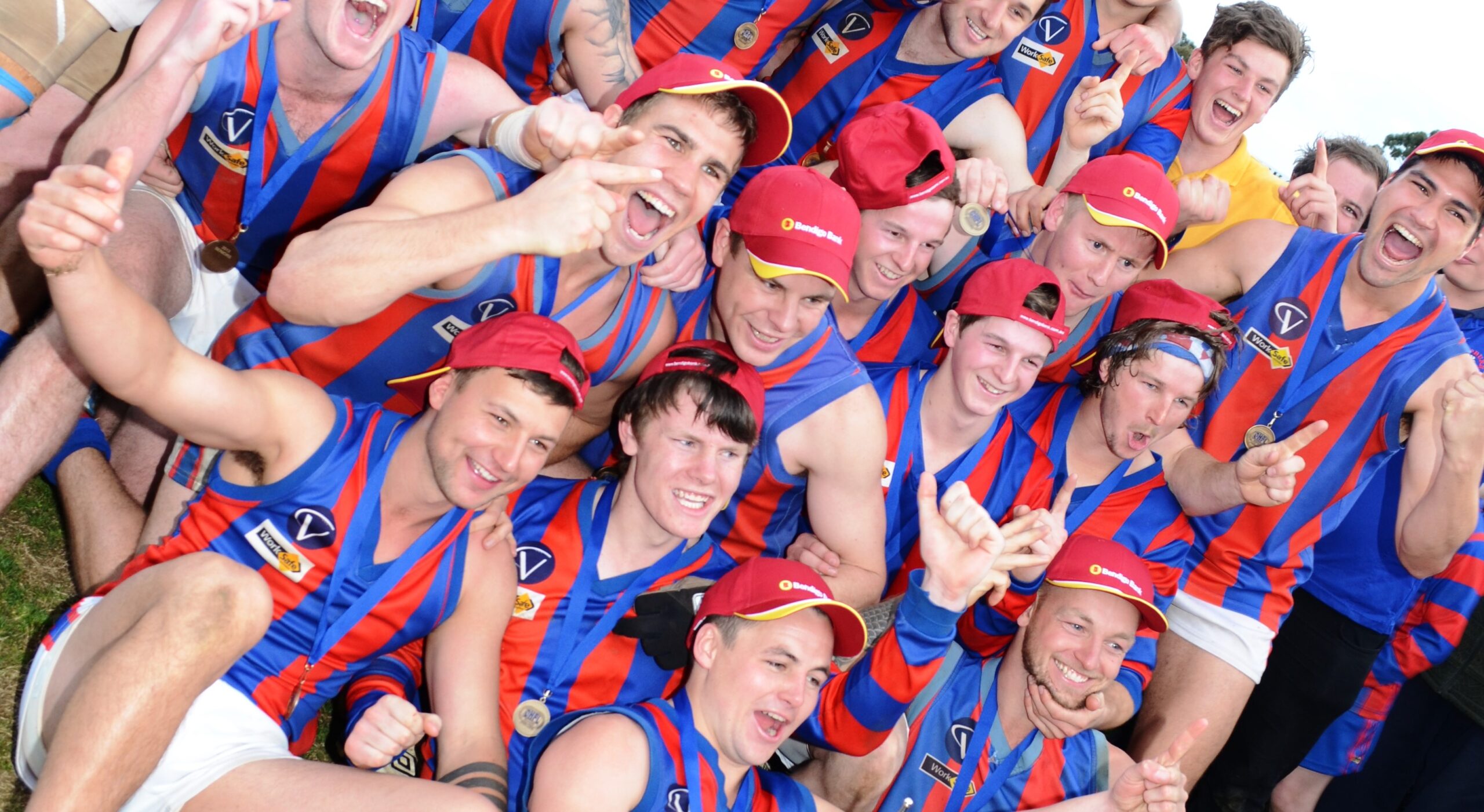 The Hepburn Burras Football and Netball Club and Hepburn Cricket Club now have more room to grow, with the completion of their new, female-friendly pavilion at Laurie Sullivan Reserve.

The Hepburn Burras Football and Netball Club and Hepburn Cricket Club now have more room to grow, with the completion of their new, female-friendly pavilion at Laurie Sullivan Reserve.

Member for Macedon Mary Anne-Thomas joined members of the Burras to officially open the new pavilion, made possible by a $100,000 boost from the Victorian Government’s Country Football and Netball Program.

Membership at both the Hepburn Football and Netball Club and Hepburn Cricket Club has grown to almost 300 in recent years, however, the previous facilities failed to meet modern standards and expectations.

The new building provides the perfect venue for local participants, especially women and girls at the Burras keen to get involved in netball, football and cricket.

The Country Football and Netball Program is a partnership with Netball Victoria, the AFL and AFL Victoria to help netball and football clubs across the state, because everybody deserves equal facilities, no matter where they live.

Applications for the next round of the program will be open again soon.

Better sport and recreation facilities make it easier for players, coaches, umpires and supporters of all abilities to get involved in local sport and lead healthy and active lifestyles.

Ms Thomas acknowledged the Hepburn Shire Council and the Burras for their commitment and financial contributions to the project.

The recent launch of Victoria’s roadmap has provided a more secure pathway for a return to play. The new pavilion will go a long way to inspiring even more locals to join in the fun and clubs like the Burras can also welcome more women and girls, train longer, and compete at quality facilities.

“Better facilities make it easier for Victorians to get back into local sport and recreation and live active and healthy lifestyles.”