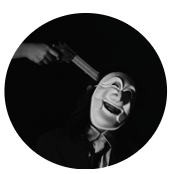 Hepburn Shire CEO Evan King told The Local that the building in Vincent Street, Daylesford, had been bought in 2016 for $6.345 million with $3.390 million spent so far on renovations – and another $3 million needed to complete the eventual Hepburn Hub.

Mr King said the council’s intention was to borrow the extra $3 million – potentially paying it back with the sale of the current library, council offices at Duke Street and the information centre.

The project stalled in June 2018 after it was realised the renovation cost would be more than $1 million, creating a need for a planning permit.

The new project scope and its budget was adopted at the Hepburn Shire Council meeting on Tuesday, February 18 at 6pm.

Just for fun, The Local decided to see what else the council could have done for The Rex price tag…

Bump off your enemies

Data from the Australian Institute of Criminology shows that a hitman can be hired from as little as $4500. However, a quality hitman could be as much as $45,000. Meet halfway, at $20,000, and you could get rid of 625 people you’re not too keen on. (Please note, The Local does not endorse anyone having their enemies killed.)

Lamborghini’s Veneno Roadster retails at about $8.5 million so you could either buy one and a half, which would be odd, or just one with insurance and a decent, fortified garage.

For $57,000 you and a plus-one could fly from Melbourne to London return 219 times in the “Residence” onboard Etihad’s A380. A luxury three-room apartment in the sky with an ensuite shower room, private bedroom and separate living area.

Winx’s foals are looking to sell for about $2 million each, and Winx has made about $24 million in prize money. So buy six foals (save the other $735,000 for feed and training) and if only three become Melbourne Cup winners they could pool $72 million in winnings. Enough for five and a half Rex buildings.

The 41-metre Royal Huisman ocean racing yacht, below, is available for delivery for $12.8 million. Like The Rex, she is not new, but only built in 1997 with all renovations already completed! She accommodates eight guests and six crew in her lavishly decked-out cabins. And a fully functioning cinema…

Have your own news outlet – so only good publicity – for the modest amount of just $10 million with plenty left over for print and paper. You would also receive a very nice card from the owners of The Local Publishing Group thanking you – from Hawaii. 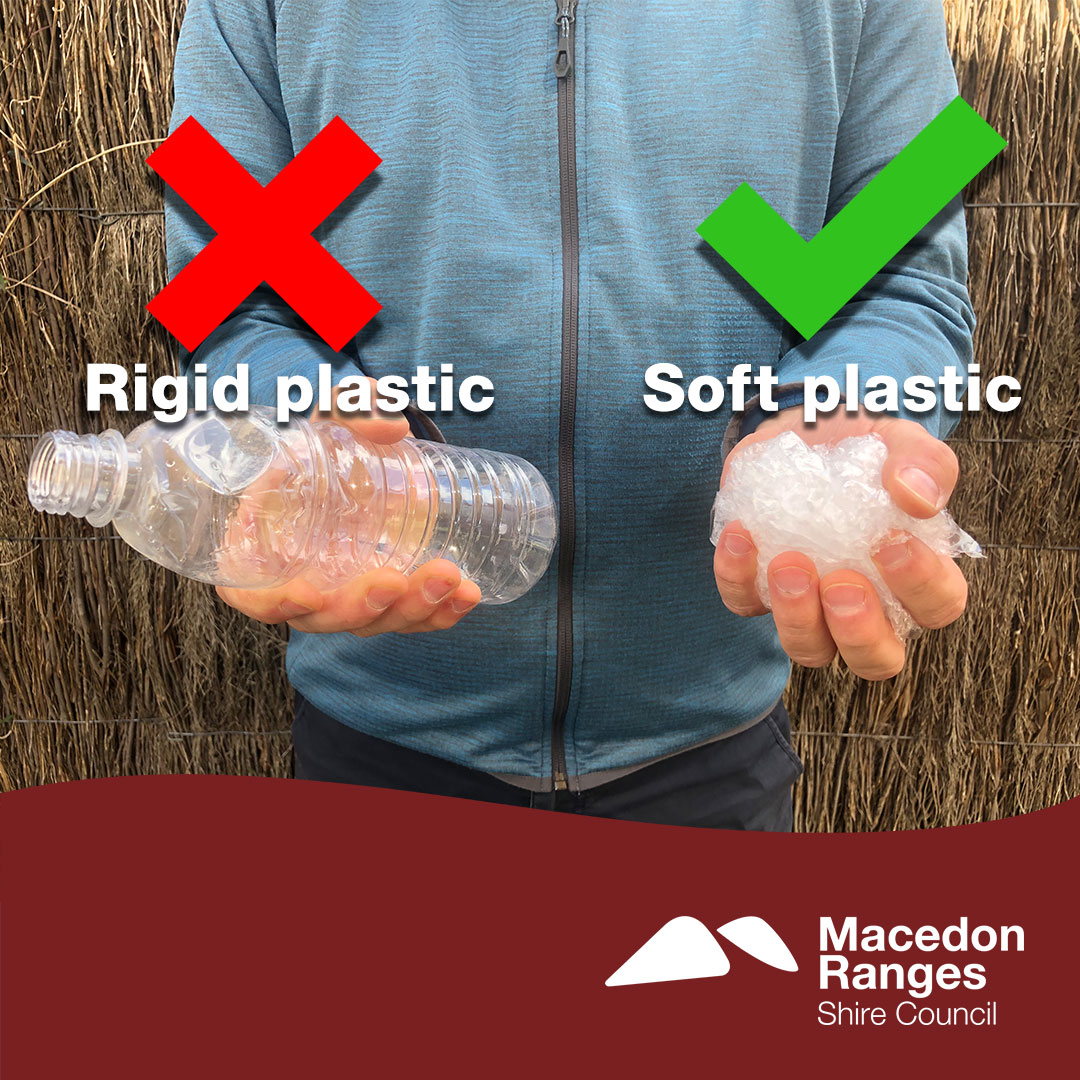 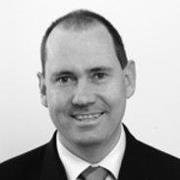 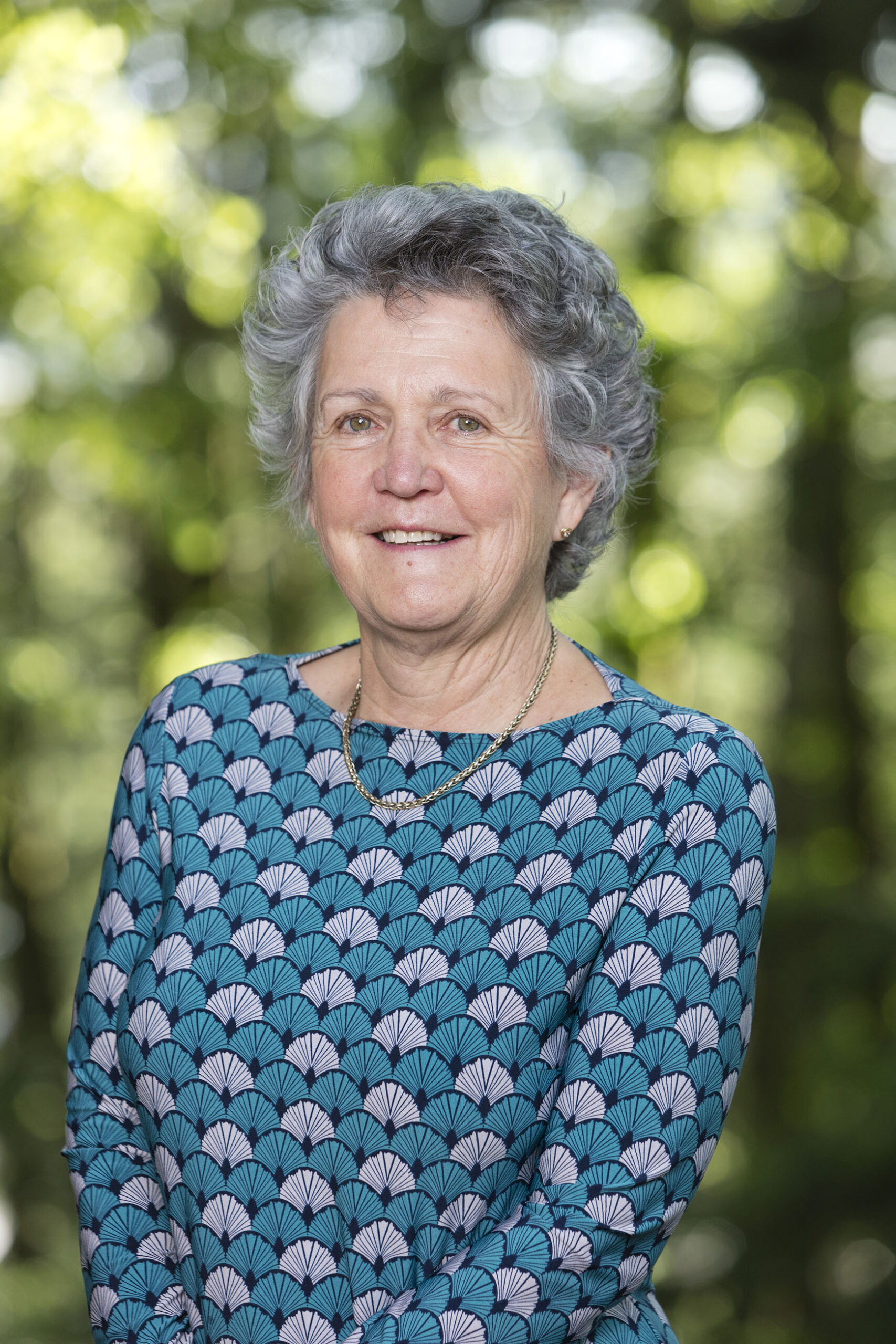