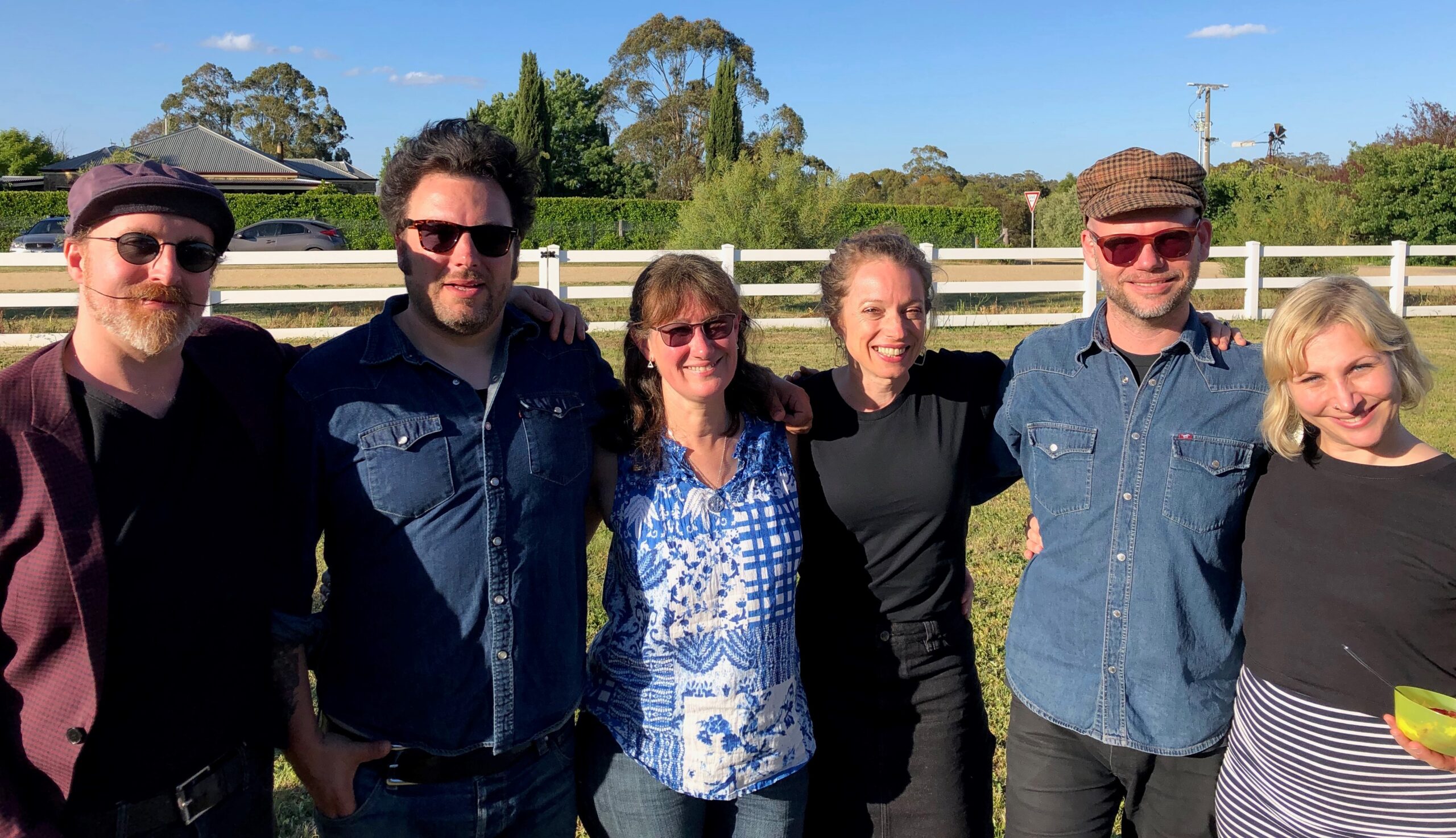 THE last weekend of January has always been a time to look forward to with the running of the Newstead Live Music Festival. It is a four-day event of folk, roots, Americana and Celtic live music performances, as well as workshops, open mic sessions, spoken word performances and has been a popular fixture in Newstead since 2007.

The 2020 festival took place as usual and, unlike many other music events, was fortunate to have gotten in before the COVID crisis took hold. Unfortunately on August 1, in a climate of uncertainty, it was decided to cancel next year’s event.
How things change. With the gradual easing of current restrictions, music lovers will be pleased to hear that something will take place after all. The Newstead Live organising committee announced the hosting of an outdoor concert event on Sunday, January 24. It will mark the weekend that would have been the 2021 festival and while an official name for this boutique event has not been finalised, the venue will be the recreation reserve in Newstead.

There will be two shows with identical line-ups. The first session will be from 10am to 2pm with the second from 3.30pm to 7.30pm, both with only a very limited number of tickets – in line with COVID-19 health restrictions. At this time the line-up and ticket sale dates have also not been decided since the abridged event was only confirmed on November 1. But keep an eye on the Newstead Live Facebook page for updates.
Glenlyon’s Bronwyn Rowbotham is the program manager for the event, working with festival director Kelly Skinner. She is overjoyed to see something go ahead in 2021 despite the limitations.
“It has been really difficult this year, especially with a lot of the musicians since they have been unable to work. But we had always held onto the idea of keeping the weekend of Newstead Live and just running something as a placeholder for the locals at least. The council is all for it and it is great to know we are going to be able to put on something even if it is an abridged version.”
The committee is only just now getting around to contacting people to play. But Bronwyn can say that there will be at least five performers including a well known headliner and the format will be very much like the Live and Local stage at their regular event.
In further good news for local musos, Bronwyn will one day be resurrecting her White Room concerts in Glenlyon. The first White Room concert took place at her house in March 2017 soon after her first stint at Newstead Live. After affirming her ability to program manage an event like Newstead, it was only logical that she do something closer to home. The first show featured Canadian group Scott Cook and The Second Chances. There have been 15 White Room sessions since then.
“As far as my concert venue goes,” says Bronwyn, “I am holding off starting up again until the restrictions have eased further. I like the format and I’m very much looking forward to being able to welcome guests and musicians back for my weekend afternoon concerts as soon as practicable.”