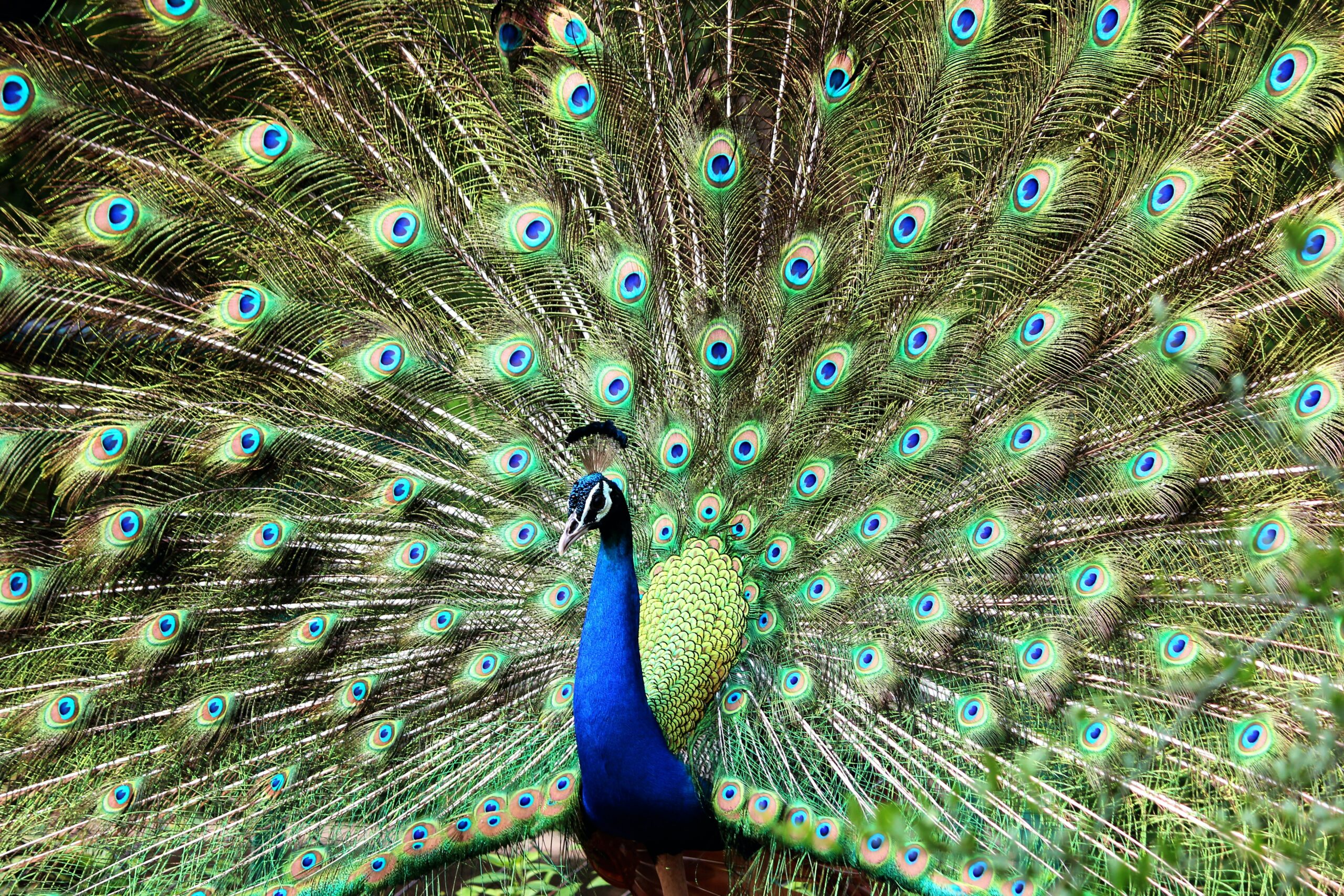 We bought a holiday house in Wheatsheaf in 2000, on a lovely five-acre block with a pretty little dam that didn’t hold water. The Hills Hoist in the backyard spoiled the forest view so I pulled it out - hey, we didn’t go there to do laundry.

We bought a holiday house in Wheatsheaf in 2000, on a lovely five-acre block with a pretty little dam that didn’t hold water. The Hills Hoist in the backyard spoiled the forest view so I pulled it out – hey, we didn’t go there to do laundry.
The property backed onto the Wombat Forest. The place on one side was a ramshackle camp owned by some blokes who came up once or twice a year to ride their dirtbikes around on the back roads. On the other side was a holiday house owned by a couple whose kids had grown up and no longer wanted to hang out with mum and dad in boring old Wheatsheaf, so we rarely saw them. All in all, it was splendidly isolated.
One of our first contacts with local life was at the Glenlyon General Store – we’d go there on Sundays for the newspapers and maybe pick up some other necessities. One Saturday afternoon Carol was cooking dinner when she discovered she needed some spice or herb – nothing that seemed wildly exotic for us St Kilda dwellers – so I headed into Glenlyon. The woman running the shop instantly picked me for a foreigner – when I asked if she had the item I needed she shouted, “No, and I don’t have any peacock feed, either!”

Nowadays the proprietors of the Glenlyon General Store probably still don’t stock peacock feed but if you asked for some they’d most likely try to find an alternative, and then offer to pour you a drink featuring the latest gin from Inner Mongolia, made with herbs harvested from the remote Greater Khingan mountain range.
Eventually we decided to explore Daylesford – we got as far as the Farmers Arms Hotel, where the clock had stopped in, oh, 1975 – a perfectly non-renovated pub. There was just one person sitting at the bar. Surprise: I knew him. We’d worked together on and off for years in the printing and publishing industries. Next surprise: he stood up from his stool, walked behind the bar, and poured our drinks. Carol isn’t a beer drinker so she asked for a glass of wine. My friend did little to hide his displeasure. Pubs should stick with beer and simple food – wine and fancy meals were ruining pub culture, he believed. It was all a bluff, however – he found a bottle of wine and everyone was happy.

We spent every weekend in our holiday house. Instead of going back to St Kilda on Sunday afternoon, we started driving down on Monday morning, going directly from Wheatsheaf to work in Melbourne. We finally worked out that we could live there and keep our jobs in the city, but then Carol, being the clever one, found a good job in Daylesford and quit the commute.
We bought another house – our real house – in the same neighbourhood as the holiday place, which we rented out to some good folks who took excellent care of it, but eventually we sold it; made a fair profit on the deal. In 2018, after almost 20 years living in the forest, we sold our real house too. Made another nice profit, nothing excessive but good.
I recently read that a house in our old neighbourhood sold for more than seven figures. By which I mean a million. Dollars. More than. I remember the place. It was OK. The block wasn’t as good as either of the ones we had, but it was all right. The renovation done on the house was spectacular – I didn’t like it, though, far too flashy for the forest.
The saying “the more things change, the more they stay the same” is attributed to French writer Jean-Baptiste Alphonse Karr, who, being French, actually wrote “plus ça change, plus c’est la même”. Either way, the guy clearly hadn’t been thinking about the Central Highlands real estate market when he said it.
It’s probably more useful to consider these quotes attributed to American humorist Mark Twain, who allegedly said, “Buy land, they’re not making it anymore”; and Will Rogers, who is supposed to have said, “Don’t wait to buy real estate – buy real estate and wait”.

After many happy years living in Victoria and working at The Age, former Wheatsheaf resident Jeff Glorfeld went back to California, the land of his birth, where in the past three years he has survived bushfires, snowstorms and drought. And Trump. And Covid. The cicadas and locusts didn’t arrive. Well, not yet.