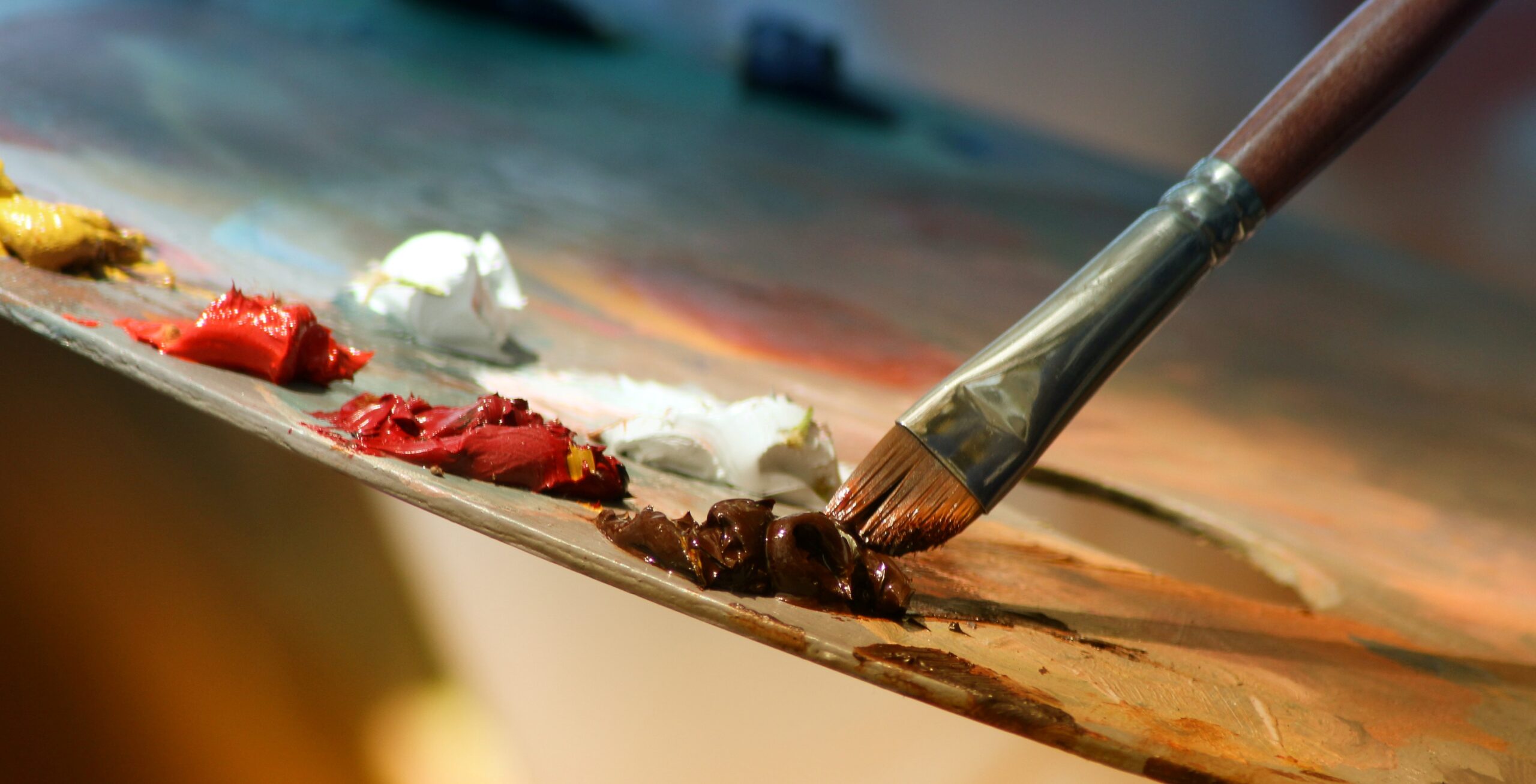 TRENTHAM artist and PR legend Peter Young passed away last Thursday, July 14, after a short illness. His own Twitter handle describes him as: "Former Cricket Aust head of public affairs-turned-slow-left-arm painter. Of canvases, not houses."

TRENTHAM artist and PR legend Peter Young passed away last Thursday, July 14, after a short illness.
His own Twitter handle describes him as: “Former Cricket Aust head of public affairs-turned-slow-left-arm painter. Of canvases, not houses.”
In 2015, Little Gallery ran a short piece on Facebook to promote a “Talk with Artist” the following weekend. It said: “Peter Young sold cartoons to his local newspaper as a schoolboy, has drawn all his life, and has haunted galleries for decades. But he came late to painting, picking up a brush after 42 years of media and corporate life, the last 25 as head of corporate affairs at Ansett, Medibank Private and, most recently, at Cricket Australia.”
In Trentham, Peter and his wife Sally were involved in many organisations including Spudfest, the Trentham Urban Sketch Club and the Little Gallery. Peter was also always ready to knock out a media release for any group needing a bit of publicity. Sally and Peter also loved to travel and many people loved reading their grey nomad trials and tribulations with Neurotica the dog on Facebook.
Ed’s note: The Local was lucky enough to entice Peter to write now and again and feature some of his fantastic art. His latest piece ran in the June 20 edition with his painting on the front cover. The Local crew are all, like so many others, devastated by his passing. Pete, you have left us too soon and we’ll miss you. You touched the lives of so many people and your legacy will live on through them. Hope they have a brush and easel up there – and they get your fantastic sense of humour. (The family has requested, in lieu of flowers, donations to curebraincancer.org.au or your favourite charity.)