Larni Barramal Yaluk means ‘Home or habitat of the Emu Creek’.  The renaming of Jim Crow Creek is being proposed in recognition of Aboriginal heritage and the reinstatement of Dja Dja Wurrung language into the landscape, and the removal of a name that is offensive and derogatory.

Mayor Cr Lesley Hewitt said that the council was committed to reconciliation and working positively with the Dja Dja Wurrung (traditional owners) and other Aboriginal and Torres Strait Islander community members.

“The history of the term ‘Jim Crow’ is rooted in racial segregation and racism. We want to learn, acknowledge and move forward together. By reinstating a name that reconnects our community with the Dja Dja Wurrung culture and language that spans many thousands of years, we are setting the standard for how we can support the Dja Dja Wurrung Peoples,” Cr Hewitt said.

“Naming places in our language opens up conversations so when people say that word, it is talking to Country. You create a degree of fondness and care of a place,” Mr Carter said.

The name “Jim Crow Creek” will be reserved in the state’s geographic names register as a historic name and will remain a part of the region’s history.

There are strict protocols that govern the renaming outlined in the maming rules for places in Victoria – statutory requirement for naming roads, features and localities 2016.

The engagement phase of the project will be until November 12.

Women leading their communities through disaster, helping address cybercrime and lifting up vulnerable communities are some of the 23 inductees to the Victorian Honour Roll of Women this year.

Macedon Ranges Shire Council invites residents to join Dr Rob Gordon for a lunchtime webinar reflecting on the six months since the 9 June storm, and the reactions that people may still be experiencing. 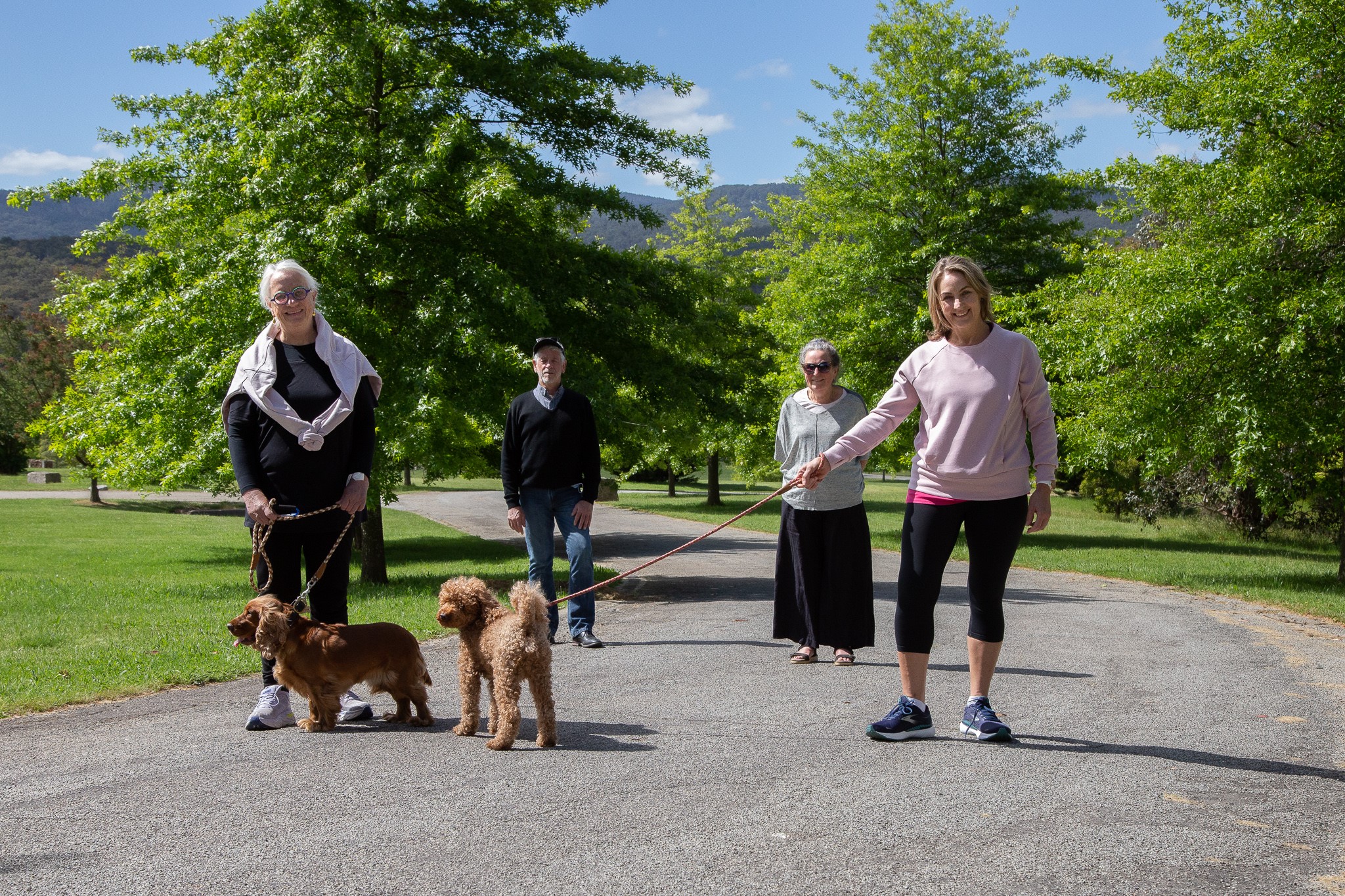