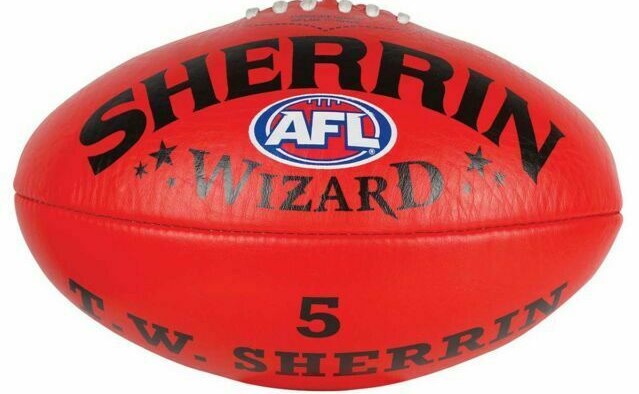 HE Trentham Sportsground Reserve Pavilion has been given a $2M funding boost from the second round of the state government's Community Sports Infrastructure Stimulus Program.

THE Trentham Sportsground Reserve Pavilion has been given a $2M funding boost from the second round of the state government’s Community Sports Infrastructure Stimulus Program.
Once complete the sportsground will include universal access, family-friendly external public amenities, players’ changeroom, umpires’ changerooms, internal amenities and umpire rooms, a large multi-purpose dividable community meeting space, meeting and first aid rooms, provision of adequate sports club and furniture storage space, a combined functional commercial kitchen, canteen and bar and a sizeable covered outdoor spectator area overlooking the playing field and will benefit the Trentham football, netball and cricket clubs.
A media release said the facility would provide “a perfect base for football, netball and cricket clubs to develop programs, train, host matches and events”.
The construction tender is expected to be awarded at the October 19 Hepburn Shire Council meeting with work on the project starting in November and finishing in June 2023. 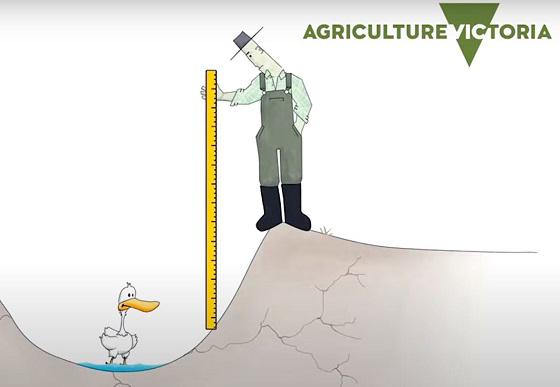 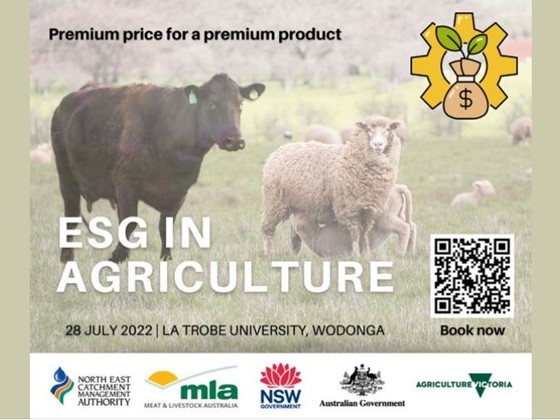 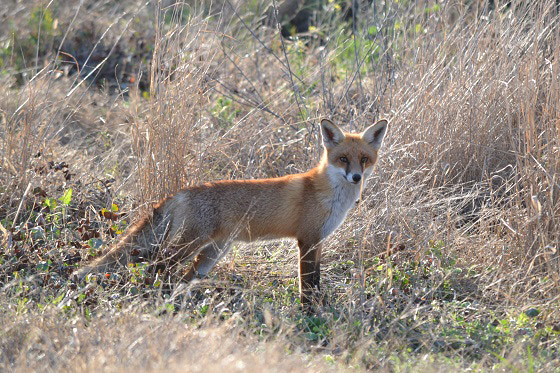 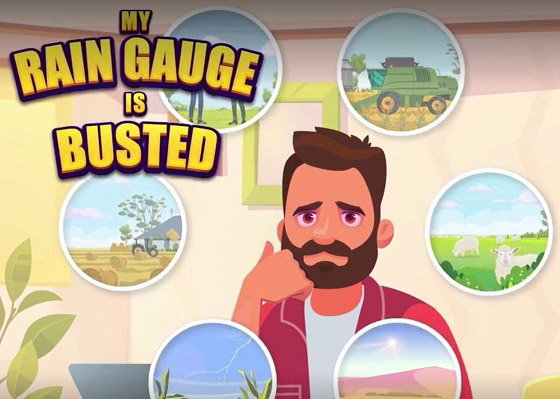