CHRIS Kendall has been painting houses for 19 years now and still enjoys his work – just don’t ask him for a really early start, like 3am. The Bullarto resident tried his hand as an apprentice baker for about six months after high school but didn’t like the early hours. Bricklaying was also not his thing.

“I always wanted to be a painter when I was at school and while I tried a few other things I really didn’t like them so much. Then I got my first job painting and have pretty much stuck with it since being out of school. I do everything from repaints, to roofs and houses on new buildings, and pretty much everything in between. And yeah, I do still enjoy it. Every job is different and that is another aspect I enjoy. And if you are fixing up a house, painting is probably the best value for money because when you paint a house it looks totally different.”
Chris said not much had changed in the painting industry over the years although enamel was pretty much out and water-based paint in, offering faster drying times and less odour.
Colour schemes have also changed a little, with brights out and neutrals in, although the myriad colours available now, even just within the white range, is staggering.
“I try not to interfere too much with colours and let clients choose what they want, although I am happy to give advice. But there are a million different whites out there and when someone says ‘I just want a white ceiling’ you have to ask ‘what kind of white?’ which can be difficult.”
Chris said COVID-19 had seen him busier than ever with bookings through to Christmas. “Usually Winter is pretty quiet for me but this year has been really good and it could be that people are at home more and thinking they should get that painting job finally done. Interior work has been flat out. I pretty much haven’t stopped so that has been good. I have also been working on my own for the past three years, so it’s just me, which I guess is not as invasive as five painters turning up at the one time. So that’s probably something people like – they can really control the situation.”
Chris moved to Bullarto from the Mornington Peninsula five years ago after years of travelling to the region to enjoy his passion of dirt bike riding.
“I was in Dromana and Mt Martha but I wanted to do something else and coming here made sense. People said ‘but you were so close to the beach’ but I never went to the beach. And yes, it was a big move, but I love the country life. Less people.”
See Chris’ advert below left in The Local’s Tradie pages. 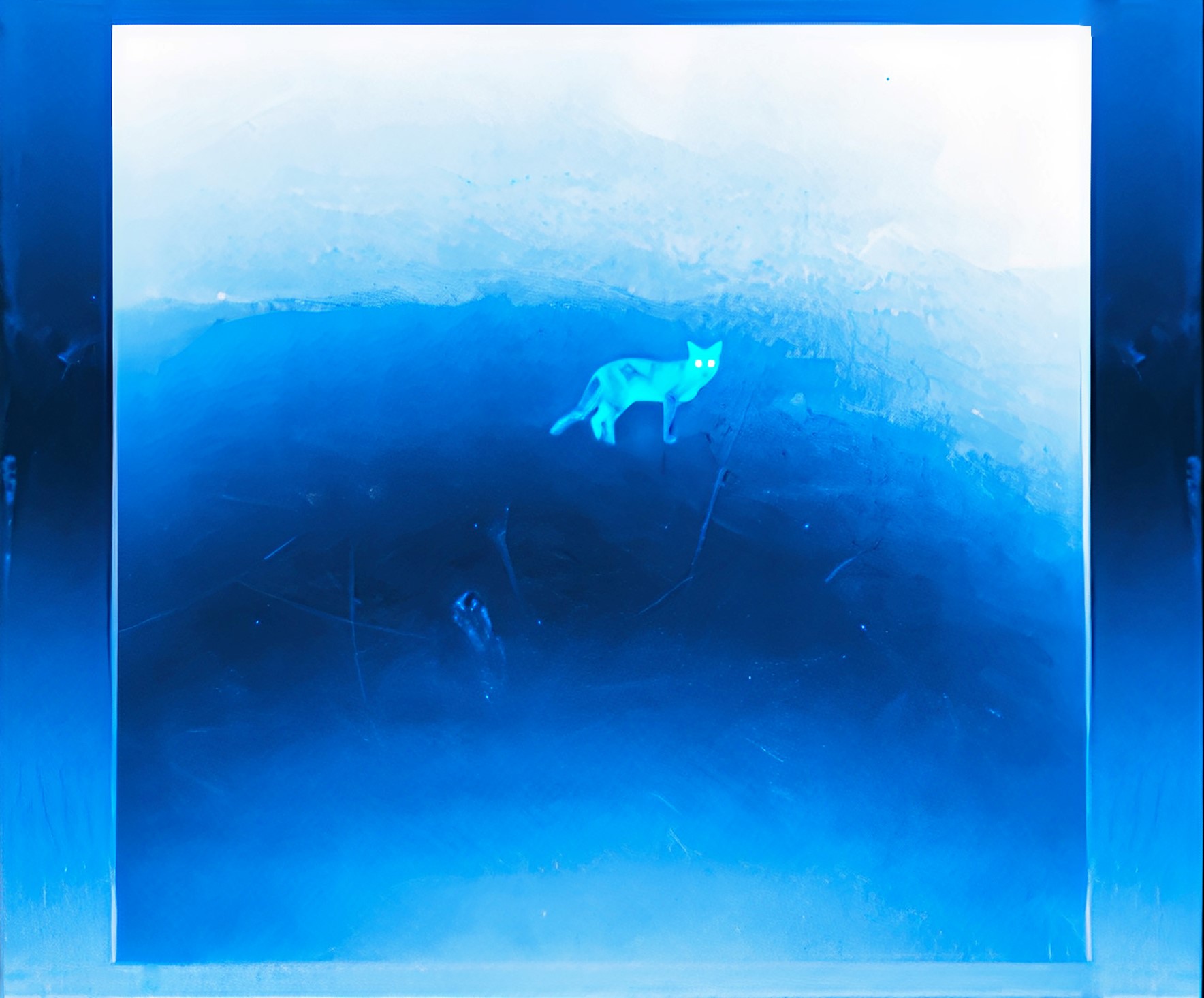