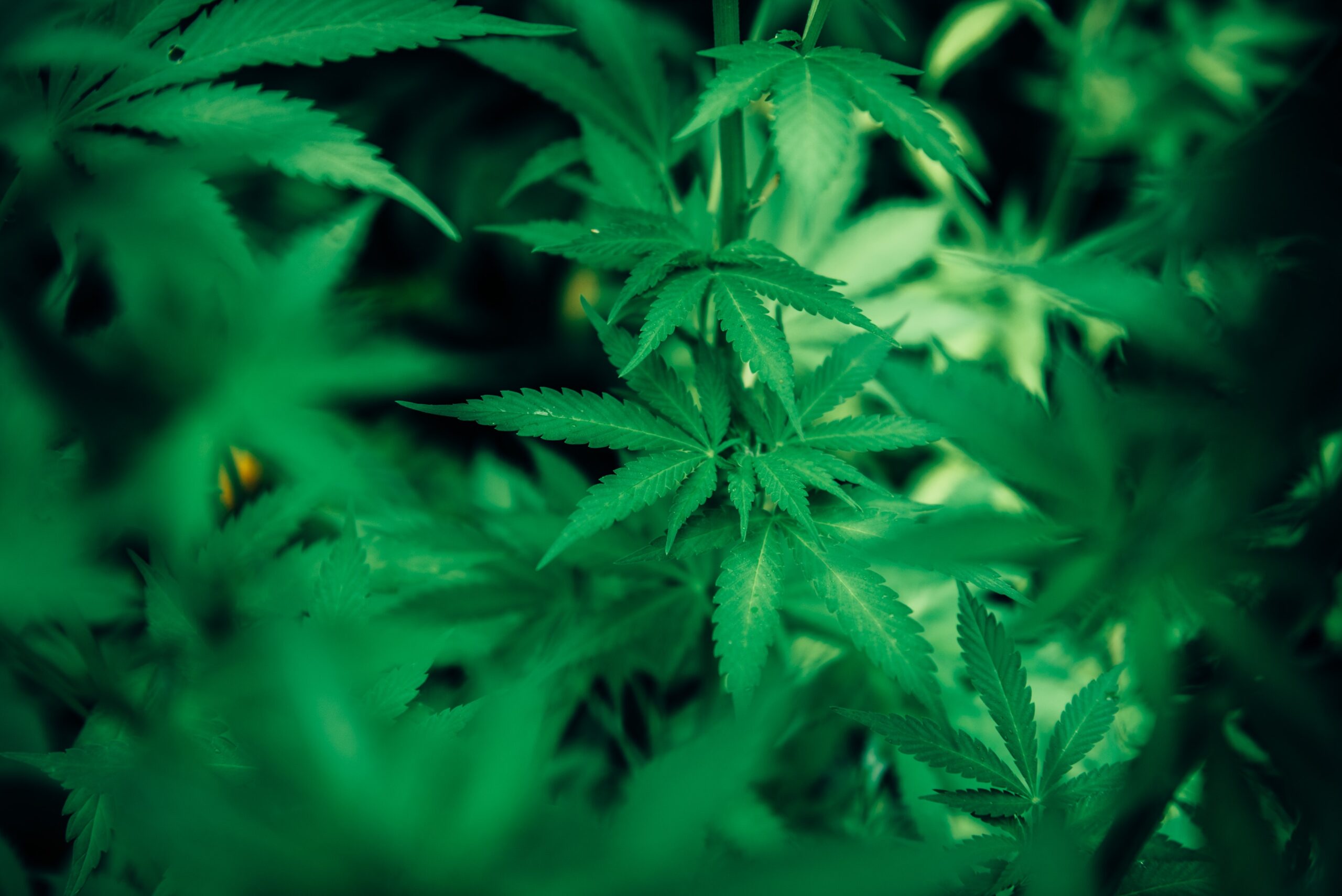 THERE'S a joke told on baby boomers that goes: “If you remember the 1960s, you weren’t there.” The funniest part about that old witticism is that no one remembers for certain who said it first.

“Drawing on data collected from [the National Drug Strategy Household Survey] over six years, the researchers found in a study published by the journal Drug and Alcohol Review that support for legalising cannabis in Australia stood at 41.1 per cent in 2019, up from 25.5 per cent in 2013.”

“Estimates prepared by State Parliament suggested Victoria would save $725 million over 10 years due to a reduction in justice and police costs. Taking a further step and legalising cannabis for over-the-counter-sale, taxed at a rate of 30 per cent, would net the state $835 million over a decade. Victoria Police Assistant Commissioner Glenn Weir told the inquiry in June that ‘significant harm’ was caused by use, cultivation and trafficking of cannabis.”

THERE’S a joke told on baby boomers that goes: “If you remember the 1960s, you weren’t there.” The funniest part about that old witticism is that no one remembers for certain who said it first.
Whoever thought it up, it started doing the rounds before boomers became old geezers, and it was supposed to be funny, or at least poignant, because they – and by “they” I really mean “I” – supposedly took a lot of mind-altering drugs in the ’60s and ’70s. “Turn on, tune in, drop out” was the message from Dr Timothy Leary, the Stanford University professor turned acid evangelist, and many folks did just that.
Even though Redding, where I grew up, was just a small town in rural northern California in the ’60s and ’70s, we were close enough to San Francisco to have a clear link to the radical changes occurring in popular music and fashion, and in the drug culture.
In my wide circle of friends the drug of choice was cannabis, aka pot, weed, and a dozen other nicknames and code-names. It was usually sold in one-ounce (about 28 grams) bags, which we called lids, and which sold for $10. Why lids? It never occurred to me to ask.
Most of our pot came up from Mexico or South America. We’re not talking about big shipments; a mate might know someone whose brother knew someone who had a few lids for sale. Also, it’s worth mentioning that pot in those days was extremely mild, compared to the hybrid varieties available today.
It is also important to note that, as it is in most of Australia, cannabis was illegal in California in the ’60s and ’70s, so even though it was readily available, if you knew who to ask, we were reasonably cautious about our partaking of this mildly hallucinogenic drug.

The Age points out that “some experts along with Victoria Police opposed decriminalisation, arguing cannabis use can exacerbate mental health problems, antisocial behaviour and road trauma”.
Even so, in 2016 California passed a law legalising the use of recreational marijuana. It also set up a strict – some would say onerous – framework of regulations and licensing requirements regarding its cultivation and distribution.
The reason for legalisation was simple: money. From January 2018 to November 2021, California brought in $US3.12 billion (about $A4.5 billion) in total cannabis tax revenue.
The law allowed individual towns to decide if they wanted to allow cannabis stores, and where. Thus, no legal dope sales near schools, but in a strip mall next to a doughnut shop – that’s cool. Shasta Lake City, a small perennial struggle-town a couple kilometres north-east of my house, was an early adopter, hopeful of grabbing some of that pot tax money.
Today there are three legal cannabis stores in Shasta Lake City, servicing a town of about 10,000 folks. In the interest of research, I decided to go shopping. Although the Queen of Dragons sounded wild, I went to High Times for my first legal pot foray.
I stopped partaking of the drug many years ago, and when I had used it, it was always with the knowledge that it was illegal. So it felt extraordinarily weird to enter a shop filled with nothing but marijuana.
Like wow. It wasn’t like walking into a Cheech and Chong movie. There were no clouds of pot smoke, no squinty eyed, tie-dyed hippies, no sitar music. The staff – people whose job it is to sell legal cannabis – were helpful and knowledgeable about their products.

They showed me jars of fresh green marijuana buds, available by the gram, and already-rolled joints, sold separately or in packets. I could buy strong weed, mild weed, energising weed and relaxing weed. I could buy weed marketed by country music legend Willie Nelson, or by the family of Grateful Dead’s late guitarist Jerry Garcia. Or if smoking wasn’t my thing, they had a wide range of edibles, from chewy candies to yummy chocolates.
Also, even though these legal cannabis stories are in the business of recreational pot, they also stock a range of medicinal products. Reading in a recent book, Weed: A Connoisseur’s Guide to Cannabis, by Ellen Holland, I’ve learnt that, along with getting you high, scientists have isolated several components to the plant that have medical efficacy.
Legalised marijuana has not been all high times and giggles. Law enforcement officials continue to pursue outlaw growers and sellers, but now it’s because the state wants the tax dollars. And there are other problems as well. But, as the song goes:

Don’t Bogart that joint, my friend
Pass it over to me
Roll another one
Just like the other one
You’ve been hangin’ onto it
And I sure would like a hit.

After many happy years living in Victoria and working at The Age, former Wheatsheaf resident Jeff Glorfeld, and his wife Carol, went back to California, the land of his birth, where in the past four years he has survived bushfires, snowstorms and drought. And Trump. And Covid. The cicadas and locusts didn’t arrive. Well, not yet.