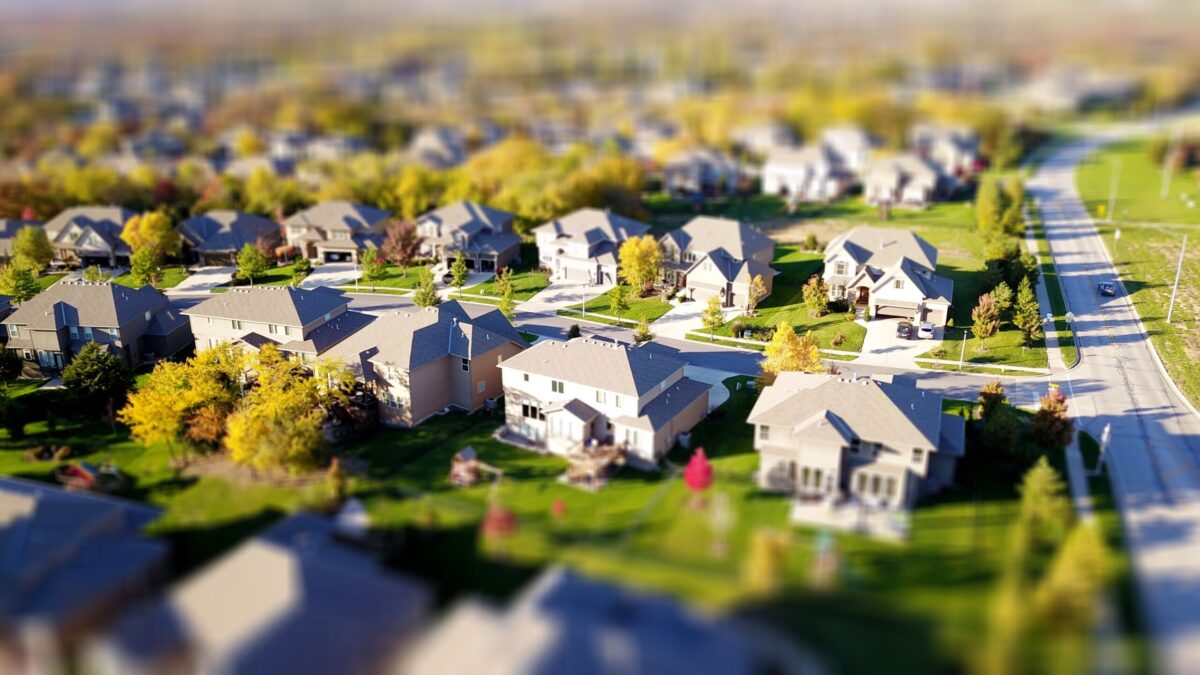 THE much-anticipated after-COVID boom in country living is being seen as both an economic boon and a potential spoiling of the rural joys of places such as Daylesford.

Beyond the town, too, there is evidence of comparatively small-block estates opening up with the accompanying worry about a loss of character.
Attempting to balance the two is proving difficult as shown by the clash over the big development at 17 Smith Street, Daylesford, which is due for its third hearing in three months in the Victorian Civil and Administrative Tribunal (VCAT) on September 19.
In Glenlyon six lots are for sale in the first stage of a large main road project, one just 2200 square metres. Nine sub-divisions are under way at the corner of Main and Golf Links roads, Hepburn. Twenty-six lots are on the market at Golf Links Estate, Trentham, and on the other side of town, a 12-lot sub-division in Gunyah Drive. There are nine and eight-lot developments in Clunes, as well as six and seven-lot projects in King and Jamieson streets, Daylesford.
A major concern about Daylesford’s Smith Street development is what is seen as a dramatic and damaging change to the pleasant entrance to the town from Castlemaine, with its rural aspect and view to the Wombat Hill Botanic Gardens.
Land on both sides of Malmsbury Road coming into Daylesford could be developed so that what is seen as a village aspect is replaced by suburbia. And around the corner in Raglan Street, the developer of 17 Smith Street has an agreement to buy land opposite Mitre 10 but director Joseph Van Dyk told The Local that any further subdivision is years away.
The result, it is feared, of all these developments is that the area would resemble suburbs along the Western Highway or in places such as Melton.
One possible way to avoid this would be the adoption of laws similar to those operating on the Mornington Peninsula where a planning scheme aims for well-designed medium-density housing that respects the neighbourhood character.
Covered by a Municipal Strategic Statement, a General Residential Zone clause as well as a Design and Development Overlay clause, development must be in keeping with the character and appearance of adjacent buildings, the streetscape or area.
The design of a dwelling involves supplying a neighbourhood and site description and a design response showing how the proposed development or subdivision responds to the neighbourhood character.
It must respect the neighbourhood character or contribute to a preferred neighbourhood character and ensure that the design responds to the features of the site and the surrounding area.
The Smith Street developers want 53 houses, while its critics argue for 50 smaller and more affordable homes, as well as farmlets.
The council goes into caretaker mode on September 22 ahead of the October 24 COVID-driven postal elections, making it possible for a new council to consider the Mornington Peninsula-style protection so that new homes are still built but the much-loved character of the shire is maintained.
Another important aspect covers the five per cent of land value paid to the council by developers. The council should forego this money, the argument runs, in return for keeping open space in a development.
Such a proposal has not, we are assured, been welcomed by the council.