TWENTY years ago I was sitting in my university dorm room watching TV as two planes flew into the World Trade Centre. I didn’t know that one year later I would be blind. I also didn’t know that the evil individual labelled as the ‘mastermind’ of that horrific attack was blind. I only learned that last week, watching a doco about the 9/11 anniversary.

TWENTY years ago I was sitting in my university dorm room watching TV as two planes flew into the World Trade Centre. I didn’t know that one year later I would be blind. I also didn’t know that the evil individual labelled as the ‘mastermind’ of that horrific attack was blind. I only learned that last week, watching a doco about the 9/11 anniversary.
Could that have been me? I wonder. It’s a stupid question. But how can I do anything but wonder? The world is pausing to reflect right now. We’re remembering. We will never forget. But I also am remembering the last global event I ever saw. That I ever will see. And that one, tiny fragment of a bond I share with the evil individual that did it. Is it a link? Or is it just a shadow? Do we get lumped together just because we are both blind? Because we both have a disability? I don’t want to wonder about it. But I can’t help it.
There’s a book currently on the New York Times bestseller list, called What Happened To You? It’s by Oprah. And it asks that very question, and encourages us to ask that very question, of the people around us. What Happened To You? It kind of assumes that we are products of our environment more than we are products of genetics. The old nature-versus-nurture debate, wrapped in shiny new Oprah paper and sending book clubs around the world into a frenzy. And I can’t help but wonder. What made him so evil?
Because we have something in common. We’re both blind. And I know, I know that I could never be like that. I’m not evil. But what made him evil? What made him thrive in one of the most barbaric, brutal environments on our planet? In certain cultures, parents who have babies born with disability are encouraged to abandon them. Why did this baby survive? And why did it grow up to kill so many others?
I can only imagine what happened to that individual. No, I cannot resist asking myself What Happened To You. I wonder if his life was so immeasurably awful because he was born with a disability, that he took it out on the world.
And then…and then. Do you think it’s like that old serial killer argument – that yes, a lot of them grew up through horrific childhoods, but not everyone who had a horrific childhood grew up to be a serial killer?
Because there are a few other people I think of, too. Did you know that scholars widely believe that Homer was blind when he wrote the Iliad? And a tiny boy born blind in India, Srikanth Bolla, grew up to start his own eco-friendly tableware business and made the Forbes Magazine 30 Under 30 list? Alicia Alonso was blind when she danced the part of Giselle and is to this day remembered as one of the greatest ballerinas who ever lived. They were blind. Like me. Like the evil individual.
So…what happened to them? None of them are evil. A poet, an industrialist, a ballerina. There are so many more. Do they, the good, outweigh the evil?
Maybe the evil will always happen. Remember Oscar Pistorius? Maybe we all assumed that because he had a disability, because he was admired by a global audience, because he was on The Tonight Show with Jay Leno, because he was the Blade Runner, he wouldn’t be evil. Did we assume that just because he had a disability, he wouldn’t kill his girlfriend, that he couldn’t be evil? I hope not.
I hope that I’m not assuming the evil 9/11 individual was who he became, simply because he was blind. Or that being blind was even the tiniest part of the reason. Because I think I don’t care now, what happened to him. He was evil. That’s all I need to know. But I know what happened to me.
I never returned to study at that uni. I didn’t feel welcome without my sight. But I did have another monumental event. And it happened 20 years after I witnessed that first one. This one wasn’t a world-altering event. It did change my world, though. Twenty years after sitting in my dorm room, watching the twin towers fall, now, this year, I returned to that university to deliver a guest lecture. To journalism students, just like I was, back on that day.
Because what happened to me was, I didn’t need a terrorist network like that evil individual. I had a beautiful network of my own. A network full of friends, and family, and as it grew it began to include co-workers, and other mums, and support workers. I lost my sight. But I didn’t lose my beautiful network. That’s what happened to me.

Kate Taylor is an award-winning journalist…and she’s also blind. In the final of this series, she explores world issues through the lens of living in regional Victoria with a disability. Sometimes dark, sometimes funny, her stories will always make you think.

Let me take you back. Before council ever got involved in The Rex Arcade, the community had a functioning cinema in a privately-owned building.

Leadership is clearly hard work and not everyone is up for it. Scott Morrison for instance finds it much easier to let us look after ourselves than put his role on the line and actually make a decision about mask mandates 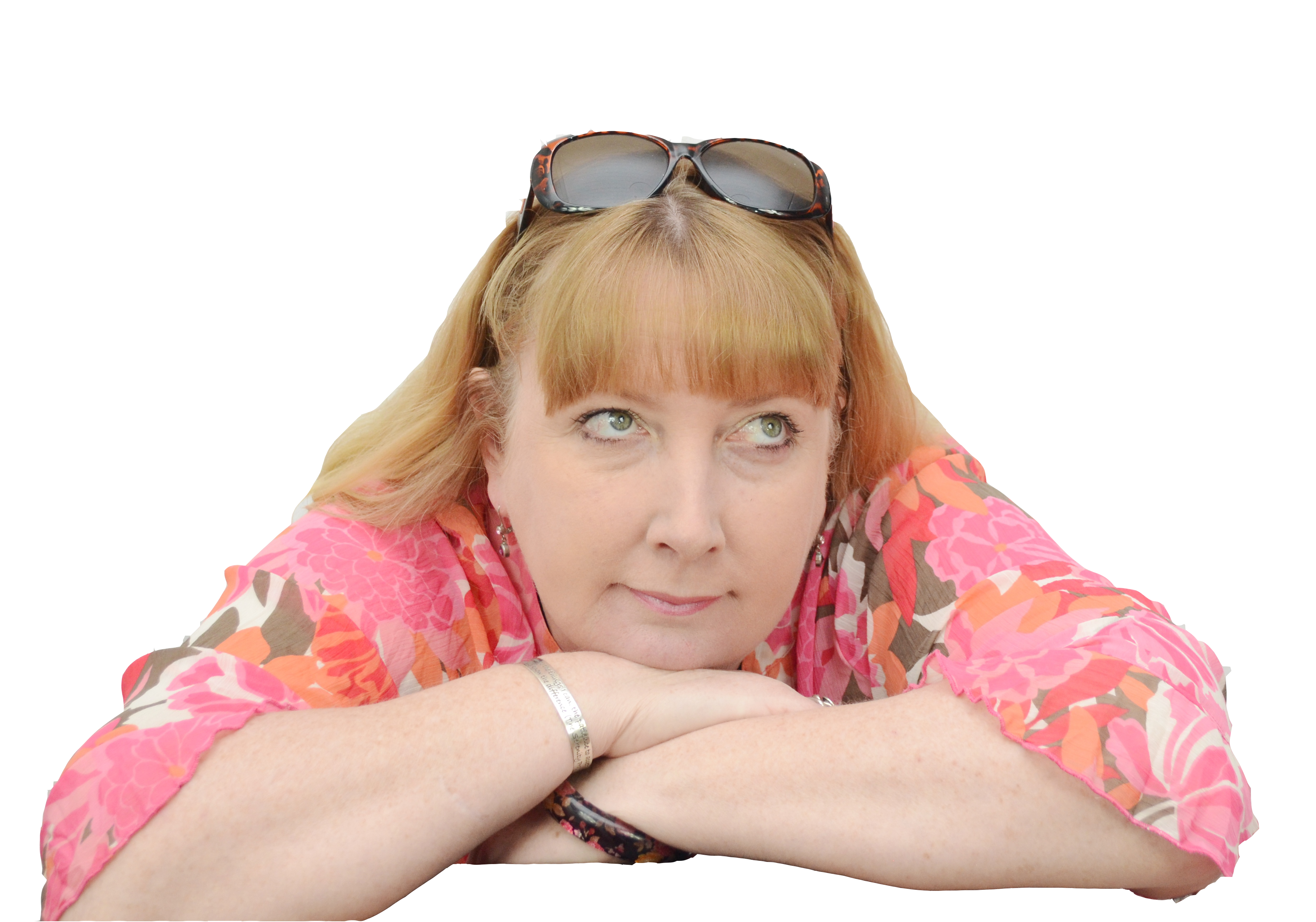 I get the feeling everyone is as stunned as I am about Hepburn Shire Council deciding, pretty randomly, to scrap the Hepburn Hub project at The Rex.