August 8th, 2020Network protesters urged to use their voice

RESIDENTS protesting the proposed Western Victorian Transmission Network have been urged to voice their concerns directly to the State Planning Minister and put pressure on the Victorian Government to insist on an Environmental Effects Statement.

The network upgrade project, awarded to AusNet Services last December, gives the largely foreign-owned company responsibility for designing, constructing and running an overhead powerline linking renewable energy projects in the state’s northwest to the national energy grid.
The majority of concerns are focused on the section of network east of Creswick through Dean where 75m towers and high-voltage power lines will run across forests and farmland.
“There is no doubt they will have a significant visual impact,” Ripon MP Louise Staley told The Local. “AusNet has applied to the Planning Minister asking if an Environmental Effects Statement (EES) is required. So far we have had no indication of what the Department is thinking.
“The Victorian Government is very much the decision-maker in this process. But people need to be very involved. They should be flooding (Planning Minister) Richard Wynne’s office with requests for an EES which will require a formalised consultation process.”
AusNet’s Executive Growth and Future Networks general manager Chad Hymas says the company is keen to incorporate community input into its plans. However, initial attempts at consultation – including six online community Q&A sessions and extensive cyber surveys conducted through the company’s website – have been met with anger and frustration by residents who say they are not being provided with adequate information or assurances that their concerns have been fully understood.
Landholder Andrew Maher said AusNet was over-estimating residents’ ability to use technology and was not providing answers to questions.
“We’re not getting the information we’re looking for,” Mr Maher said. “They have given us a number to call which I rang. An officer noted my questions but that was three or four weeks ago and I still haven’t heard back.
“The idea that they can set up Zoom meetings or hold online public sessions won’t work. Many farmers out this way don’t have that kind of experience with computers. People’s hands are tied, our mouths are gagged.”
Creswick resident Emma Muir said she contacted AusNet a week ago (July 20) and got a recorded message promising that questions would be responded to within two days.
“I still haven’t heard back. I’m not sure where to go or what to do next,” Ms Muir said.
Ms Muir’s husband is a fifth-generation farmer whose family have been working their property since 1863. Whether the next generation will have the opportunity to carry on the family heritage is now uncertain.
The Muirs’ property covers around 800 acres, 570 acres of which is likely to be diagonally dissected by the proposed line impacting irrigation, aerial spraying and stock movements.
“It will make farming the land here unprofitable. We’ll hold on until the end, but we believe that ultimately we’ll be forced from the land,” she said.
While the effect on individual families may be devastating, of even greater concern is the repercussions the high-voltage lines will have on the surrounding environment including the Wombat and Creswick forests and Lerderderg State Park.
“This is one of the state’s most bushfire-prone areas, what happens when aerial fire-bombing is needed?” Ms Muir asked. “There’s also wind issues. The wind rates up here are enormous. There doesn’t seem to have been any common sense in the decisions. It seems someone sitting in an office in Melbourne has drawn a line identifying the quickest and cheapest route without even coming out to see the terrain where the power lines will go.”
She said it was likely that thousands of trees planted as part of the State Government’s Vision for Werribee Plains initiative would need to be removed.
Like the Muirs, Kevin Maher’s family have been farming land outside Ballarat since the 1850s. He now runs one of the area’s biggest potato farms and is concerned that the three-metre restrictions along the proposed easements will make it impossible for potato harvesters to reach the crop.
“Harvesters sit four metres above the ground and require another one metre clearance,” Mr Maher said.
He also noted likely issues over quality of vegetables from electrical seepage into the soil and increased risk of bushfire.
“The findings from the Black Saturday Royal Commission are being completely ignored. It seems there is one policy for government and another policy for everyone else.
“Residents can’t link homes to the grid using overground lines, we’re required to dig a trench and put the wires underground. Why doesn’t the same apply here?” 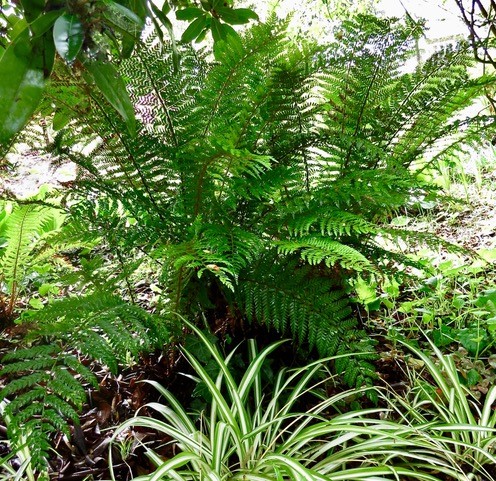 Glen, About The House

Treasures from the past Pondering over the photograph of my friend’s recently restored Tasmanian colonial house and garden (Issue 202) made me reflect on our own home. 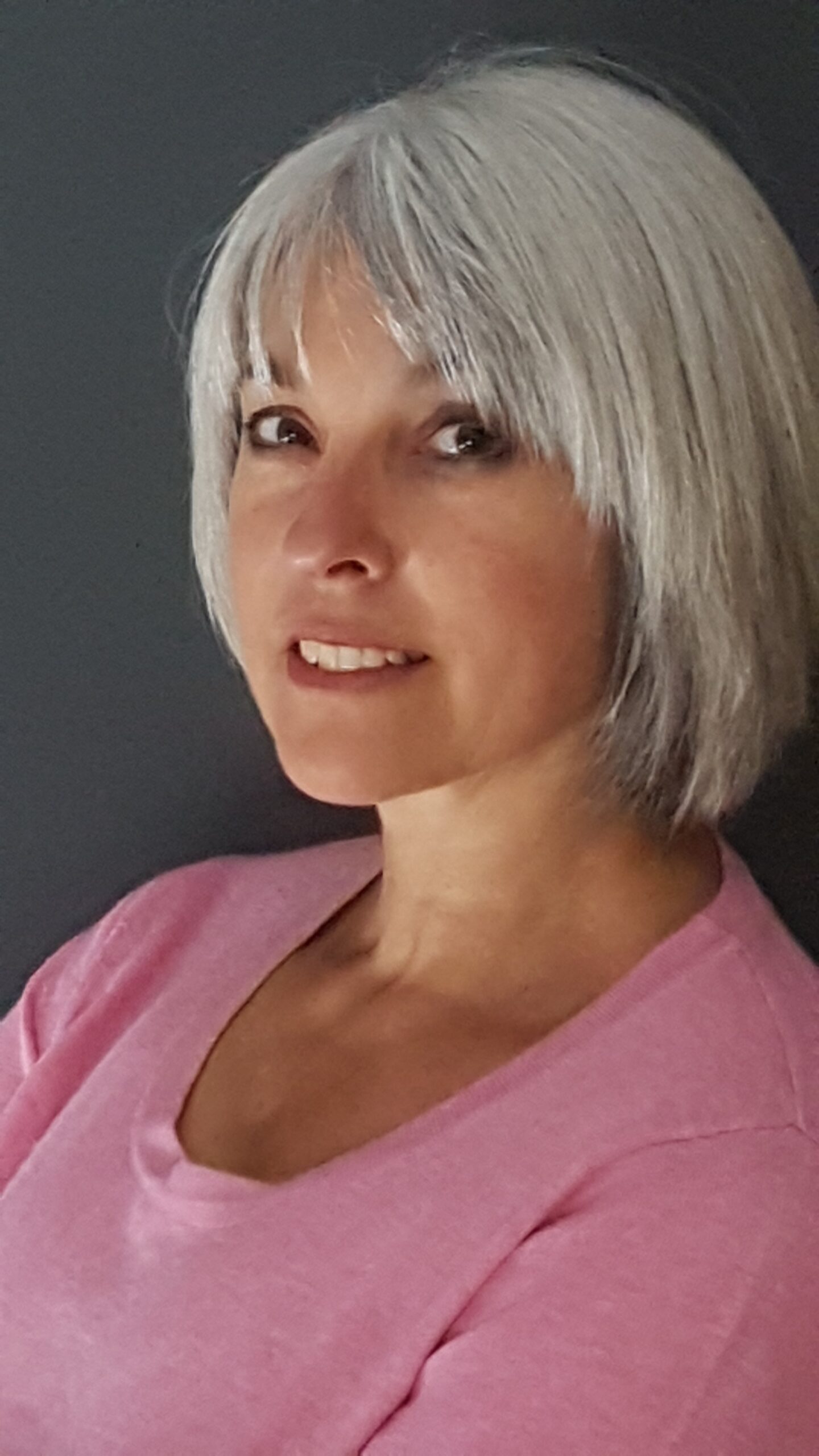 Making new old again Recently we spoke about things to look out for when buying an old home to renovate or restore.