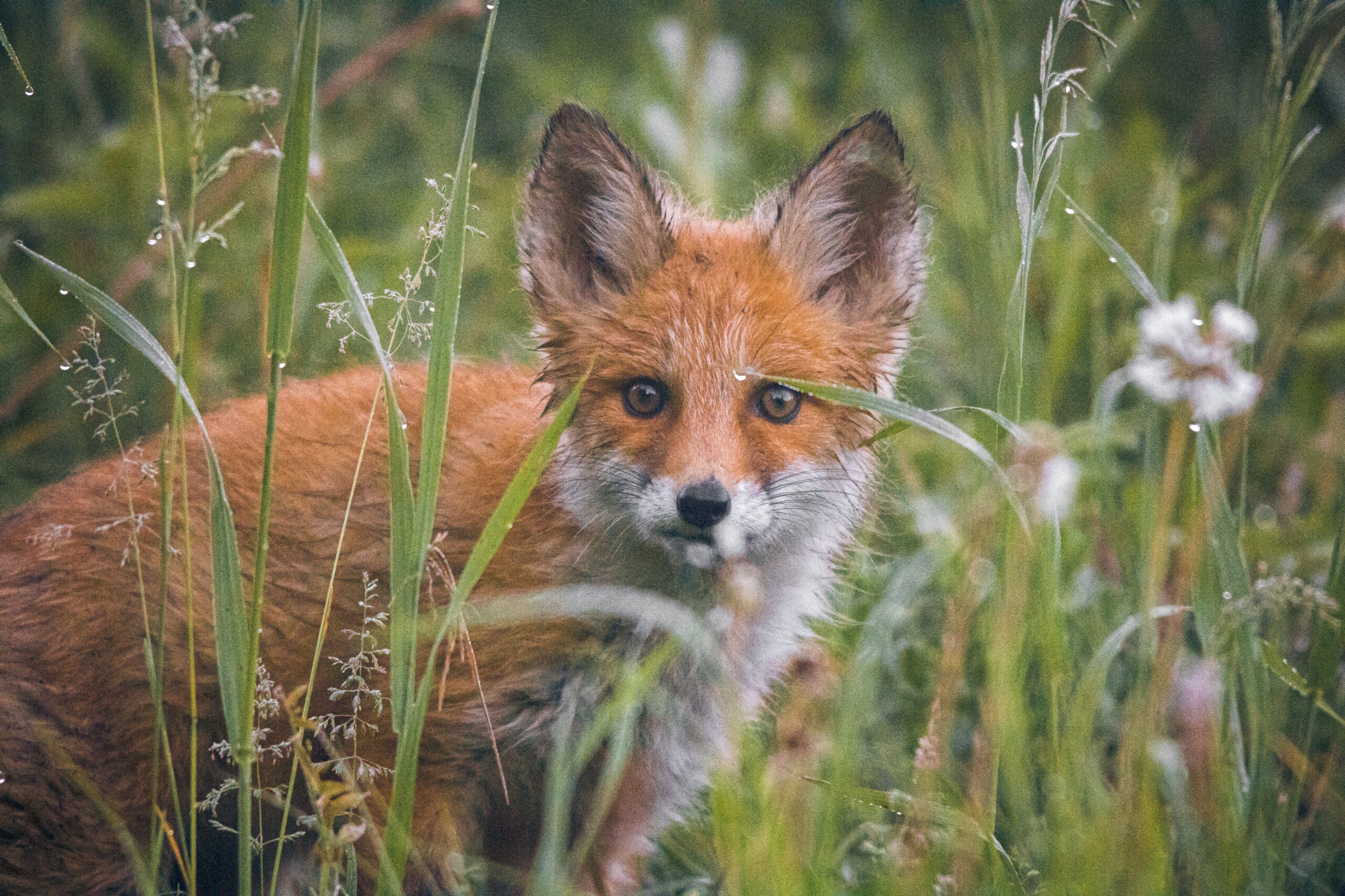 However, over the past year or so he has made a substantial dent in the local fox population and has proved that with the right methods, their numbers can be kept at manageable levels. Good news for sheep and poultry farmers and the native animal population.
While there are many shooters in Victoria who do fox eradication for a job, collecting bounties and such, Barry does not see what he does as a vocation but a hobby.
He started out as a pig shooter but one of his friends had problems with foxes on their farm and asked if he could try to get them. He ended up bagging 52 foxes on that one little property and word soon spread regarding Barry’s skills. That was just over 15 months ago and he has despatched hundreds more since then.
He uses some pretty high tech gear to do what he does. His equipment includes a hand-held thermal imaging spotter, a thermal imaging scope and a rifle with a range of 280 metres.

Initially he just parked his vehicle in a paddock and shot out of the window. But this evolved to sitting at a bench that swivelled 360 degrees. Next he constructed a rolling tower three metres high with a tent over the top to protect him and his gear against the elements. The height and canopy covering also obscured Barry’s scent and allowed him to shoot upwind.
“While any shooter can do what I’m doing using this technology, shooting upwind is the absolute game changer. And no other fox shooter I know of does that. They always work downwind.”
Barry is also different from other shooters in that he does not immediately remove the carcasses. If he leaves the body and keeps his own scent away from it, other foxes will be drawn and he can shoot several more. And over time he has also discovered many other habits and traits of this elusive animal.
“They have their preferences depending on the season. They will do the lambs when they appear, other times mice and right now they are starting on the wild ducklings. In some areas they actually live in the blackberries beside the road and I can guarantee, if you think you have two foxes you have more than likely 20 or 30 around the place.”

When he starts work at a particular site, Barry first picks a high spot to see where they are entering from. The following night he will move down into the area (a lambing paddock for example), do some shooting, go away for a few days then come back. He works in pitch black and the fox does not know at any point in time they are being hunted.
A typical night could be anything up to eight hours for Barry, especially when he starts on a new area. He climbs into his tower at dusk and may stay there until 2am. That does not mean that foxes are not out and active after that time, but the ones coming from further off will have left by then to get home before first light.
“Now most people don’t like shooters, they hate them. But at this time I now have three farmers I work for and they can see what I can do. With me shooting all year round I have taken out about six or seven hundred foxes. One farmer for example who lost a couple of hundred lambs to the pest in previous years, only lost three this season.”